Pompeo to visit Israel and UAE with peace, Iran and China on agenda, sources say 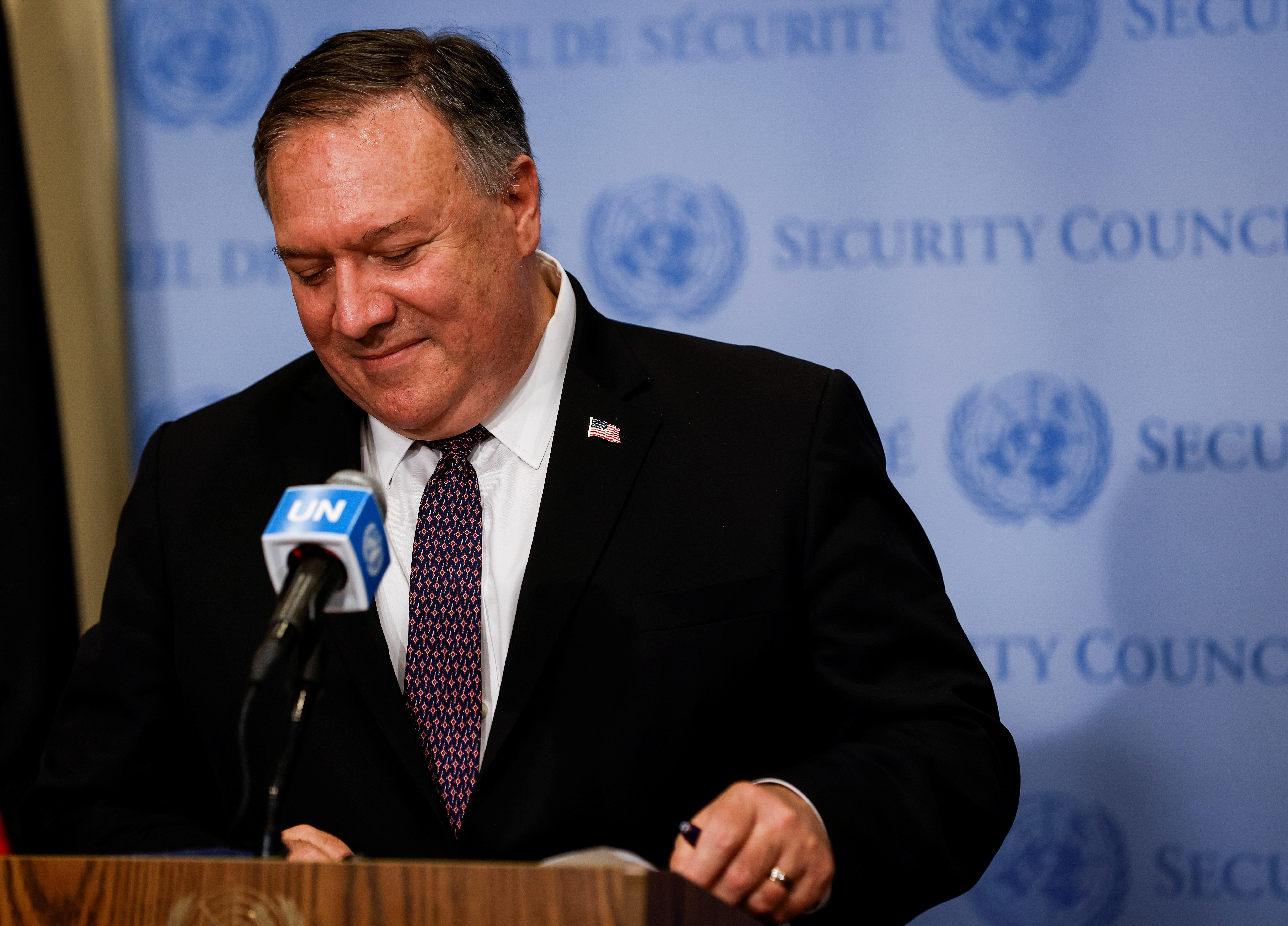 JERUSALEM (Reuters) – U.S. Secretary of State Mike Pompeo will visit Israel on Monday and the United Arab Emirates a day later to discuss the countries’ normalisation deal, according to two sources briefed on his itinerary said.

Also on Pompeo’s agenda will be the security challenges posed by Iran and China in the region, said the sources, who declined to be identified by name or nationality.

Israel and the UAE announced earlier this month that they would normalise diplomatic ties and forge a broad new relationship.

Under the accord, which U.S. President Donald Trump helped broker, Israel agreed to suspend its planned annexation of areas of the occupied West Bank.

The deal also firms up opposition to regional power Iran, which the UAE, Israel and the United States view as the main threat in the conflict-riven Middle East.