VATICAN CITY (Reuters) – Pope Francis has approved sweeping new rules for procurement and spending in the Vatican meant to cut costs, ensure transparent competition and reduce the risk of corruption in awarding contracts. 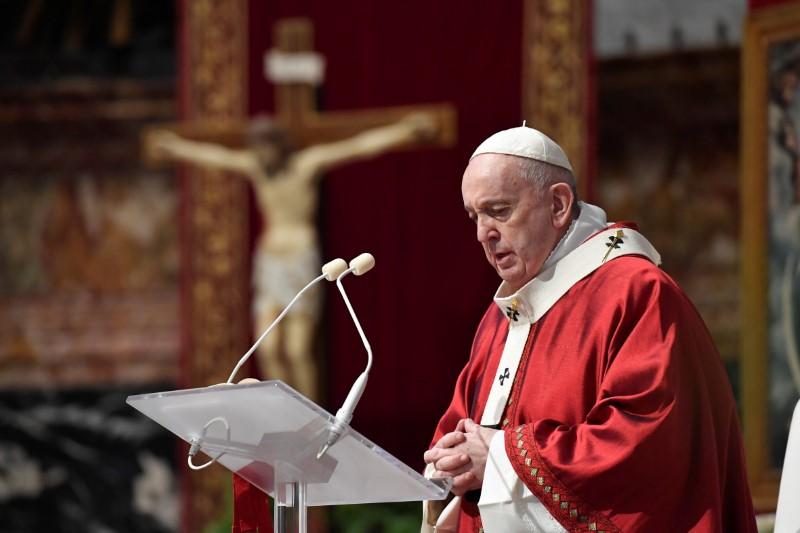 An Apostolic Letter and 30 pages of new norms released on Monday are the culmination of a four-year process to rationalise spending procedures and tackle nepotism and cronyism.

They come as the coronavirus pandemic has wreaked havoc with the Vatican’s finances, forcing it to implement some of the toughest cost-control measures ever.

In his letter, Francis said the new norms would allow for “a considerable reduction in the danger of corruption”.

The new rules mandate highly detailed, transparent procedures for awarding contracts for goods and services. Most Vatican contracts are with Italian companies.

Documents leaked during the pontificate of Francis’s predecessor, Pope Benedict, showed that a Vatican department paid an Italian construction company an exorbitant amount to build a nativity scene in St. Peter’s Square.

An important change is the institution of a single list of approved suppliers for all Vatican departments, whereas previously each kept their own list.

Professor Vincenzo Buonomo, rector of the Pontifical Lateran University, told the official Vatican News website that this measure would help eliminate favouritism, and ensure fair competition and economy of scale.

Vatican sources have said that in the past, for example, they had to buy office supplies from a firm that had been used for years even though they were available for less elsewhere.

Buonomo said the new norms would bring the Vatican into full compliance with the United Nations’ Merida Convention against corruption, which the Holy See signed in 2016.