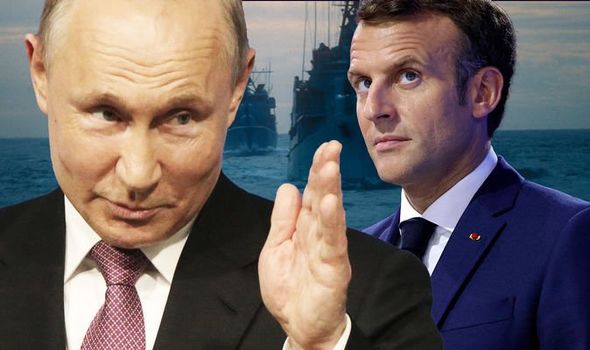 This comes as tensions between Russia and the West are at a high as Russia builds up its military forces at the border with Ukraine.

Just this week EU high representative Josep Borrel warned that the EU should be considering a variety of potential red lines that could trigger “high impact” sanctions and other “severe consequences” from the bloc and its partners, including the UK.

He said that a “hybrid attack” from Putin was likely.