The carrier was meant to travel to the US for joint training exercises with F-35 fighter jets. The ship will have to stay in Portsmouth harbour until spring for maintenance. The fraught aircraft carrier has not sailed in many months.

It is the second flood to affect the ship, this time a result of a burst fire main.

This caused thousands of gallons of seawater to pour into an engine room.

The floodwater saw electrical cabinets being submerged for over 24 hours.

The carrier is the Royal Navy’s biggest ship. 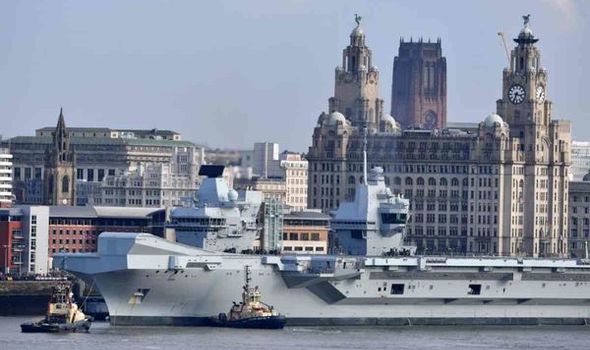 The electricity supplied for the ship is generated by diesel engines and gas turbines.

These help to turn the 33-ton propellers.

Speaking to The Sun a source said: “It’s embarrassing.

“The America trip took years of planning and we’ve had to say we can’t come. 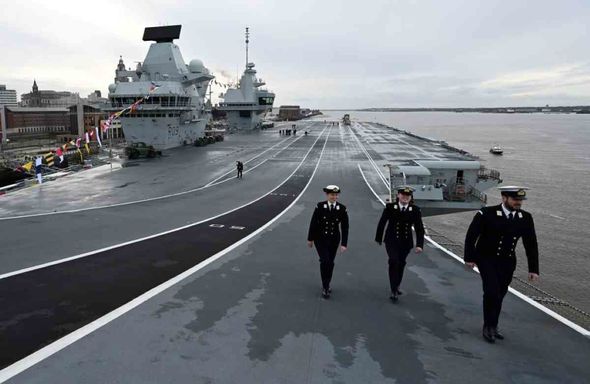 “It will take months to repair the damage.

“Costs will run to millions.”

The ship has now been scheduled for release from dry-dock in 2023. 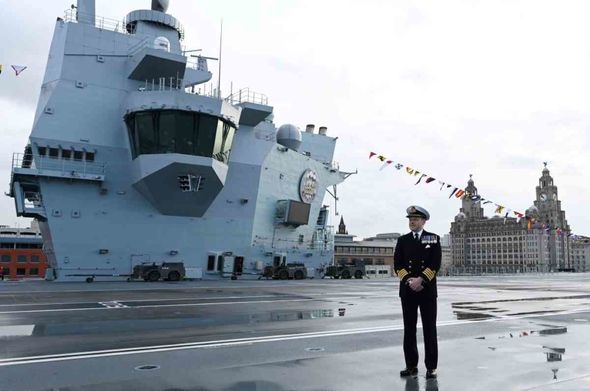 The aircraft carrier had to stop trials because of a leaky propeller.

The two ships are not the only ones in the Royal Navy fleet that have issues with the design.

Six Type 45 destroyers had to have new engines fitted because of flooding problems.

The Royal Navy were contacted but have yet to reply to the details of the situation regarding HMS Prince of Wales.