Russia: Expert says Putin 'trying to trade options for himself'

Russia has descended into chaos, with protests and violence breaking out amid a rising draft resistance. Many in Moscow and beyond seem to be deeply frustrated with Vladimir Putin’s immediate mobilisation of 300,000 reservists to the war in Ukraine.

On the day of the announcement of Russia’s first mobilisation since the Second World War, one-way tickets for flights out of the country sold out in hours.

These included to Turkey and other countries where Russians don’t require visas to enter.

But reports today suggest men are being prevented from leaving the country, which appears to be resulting in a growing anger.

Journalist Alec Luhn, writing in a post on Twitter, told the story of one 32-year-old, Alexander, who tried to fly from Moscow to Antalya, Turkey: “He was turned back at passport control and ordered to report to his local draft office. 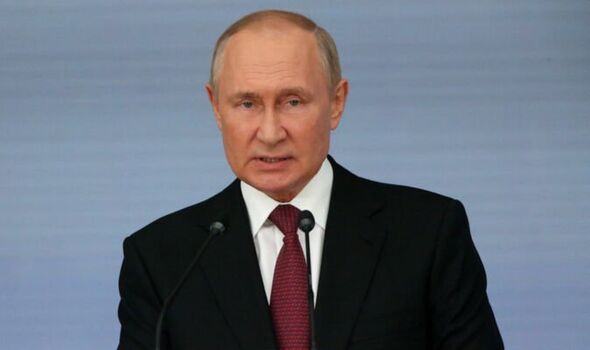 “Dozens of other were turned back with him, he says.”

Other reports suggest in the areas where losses in Ukraine have been hardest felt, including Siberia, crowds have been marching against the mobilisation, chanting: “I’m not going to die for you.”

Hundreds, if not thousands, of people have been detained across Russia at protests in the days following Putin’s announcement.

Independent protest monitoring group OVD-Info said it was aware of detentions in 32 difference cities in Russia on Saturday. 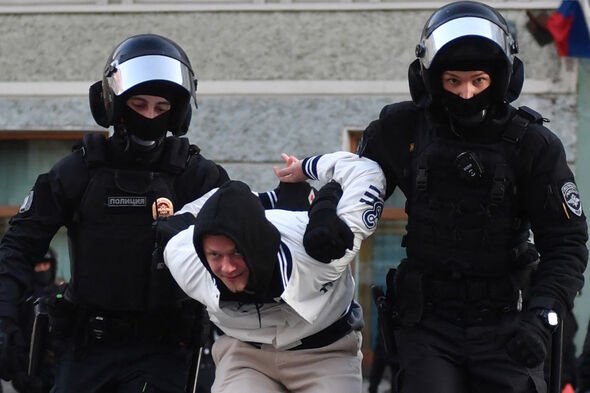 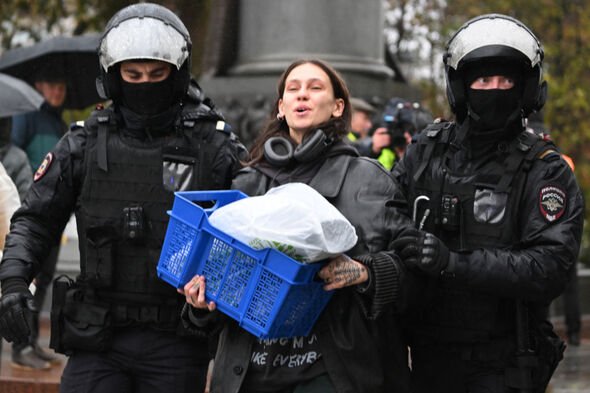 Ella Pamfilova, the head of Russia’s election commission, has issued a harsh rebuke to those fleeing being draft to fight in Ukraine, insisting: “Let the rats who are running run.

“The ship will be ours, it’s gaining strength and clearly moving towards its target.”

Max Seddon of the Financial Times joked in a post on Twitter: “Unclear if she knows why rats flee ships.” 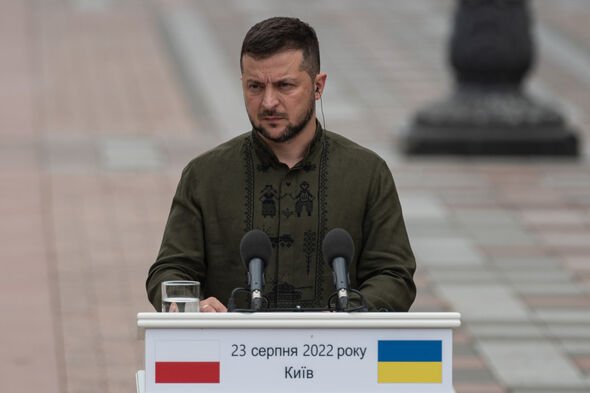 She wrote on her Telegram channel: “It has been announced that privates can be recruited up to the age of 35. Summonses are going to 40-year-olds.

“They’re infuriating people, as if on purpose, as if out of spite. As if they’d been sent by Kyiv.”

General Dmitry Bulgakov, the former Russian deputy minister in charge of logistics, was also last week replaced “for transfer to another role” in what Reuters described as “another rare sign of turmoil”.