Saudi Arabia to end flogging as form of punishment: document 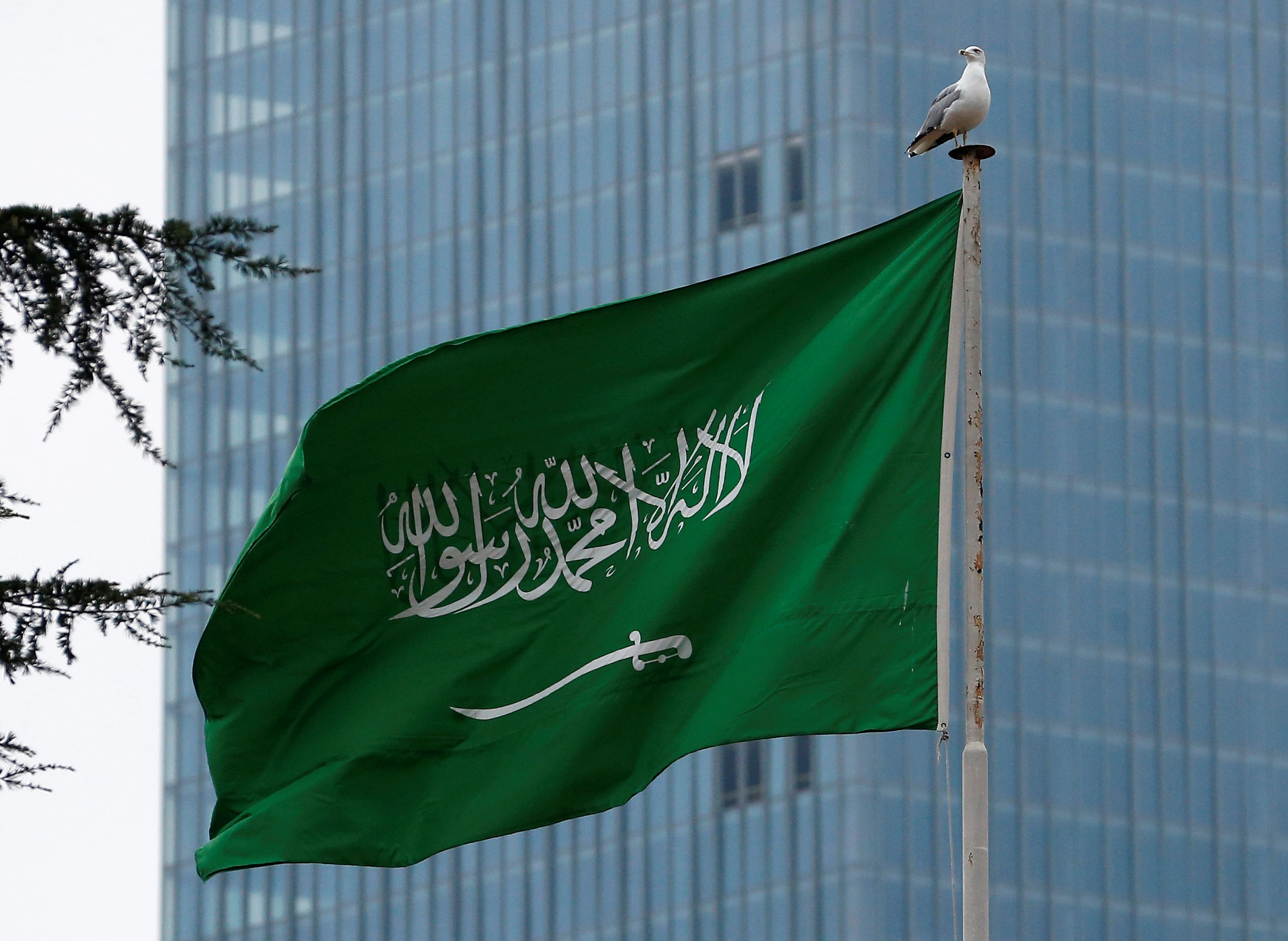 RIYADH (Reuters) – Saudi Arabia is ending flogging as a form of punishment, according to a document from the kingdom’s top court seen by Reuters on Friday.

The decision by the General Commission for the Supreme Court, taken sometime this month, will see the punishment replaced by prison sentences or fines, or a mixture of both.

“The decision is an extension of the human rights reforms introduced under the direction of King Salman and the direct supervision of Crown Prince Mohammed Bin Salman,” the document said.

Flogging has been applied to punish a variety of crimes in Saudi Arabia. Without a codified system of law to go with the texts making up sharia, or Islamic law, individual judges have the latitude to interpret religious texts and come up with their own sentences.

Rights groups have documented past cases in which Saudi judges have sentenced criminals to flogging for a range of offences, including public intoxication and harassment.

“This reform is a momentous step forward in Saudi Arabia’s human rights agenda, and merely one of many recent reforms in the Kingdom,” the president of the state-backed Human Rights Commission (HRC) Awwad Alawwad told Reuters.

Other forms of corporal punishment, such as amputation for theft or beheading for murder and terrorism offences, have not yet been outlawed.

“This is a welcome change but it should have happened years ago,” said Adam Coogle, Deputy Director of the Middle East and North Africa Division at Human Rights Watch. “There’s nothing now standing in the way of Saudi Arabia reforming its unfair judicial system.”