Saudi princes' detentions sent a message: don't block my path to the throne

DUBAI (Reuters) – Saudi Arabia’s crown prince meant to send a strong message to critics within the royal family by detaining senior princes this weekend: Don’t you dare oppose my succession to the throne. 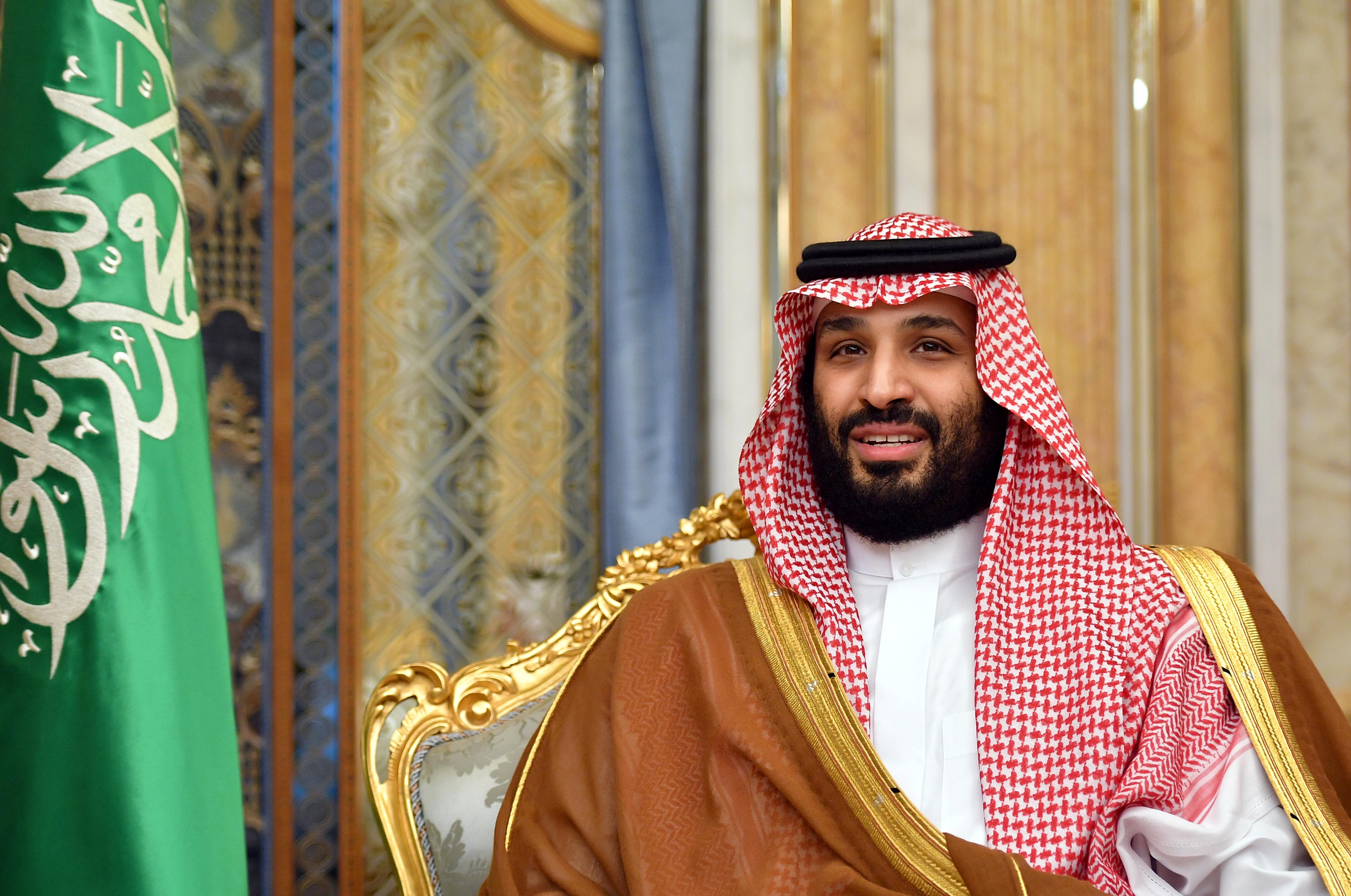 The main target in the crackdown, sources said, is King Salman’s brother, Prince Ahmed bin Abdulaziz, one of only three members of the Allegiance Council, the royal body that endorses the line of succession, to oppose Mohammed bin Salman becoming crown prince in 2017 in a palace coup.

Four sources with royal connections said the move aimed to ensure compliance within the ruling Al Saud family, in which there have been rumblings of discontent, ahead of an eventual succession upon the king’s death or abdication.

One of the sources described the detentions as a preemptive effort to ensure Prince Mohammed’s “ascent will be rubber stamped by the Allegiance Council when the time comes”.

Ahmed, 78, was detained on Friday along with Mohammed bin Nayef, who was crown prince until he was ousted in 2017 and replaced by Mohammed bin Salman. Ahmed’s son Nayef and Mohammed’s brother Nawaf were also detained, said two other sources with royal connections.

The princes have been held at royal villas in the capital Riyadh and some were allowed to contact their families, those sources said.

Crown Prince Mohammed, who has moved ruthlessly to tighten his grip on power, feared disaffected princes might rally around Ahmed and Mohammed bin Nayef as potential alternatives to take the throne, said two of the sources with royal connections, and a senior foreign diplomat.

“This is a preparation for transferring power,” said one of those sources. “It is a clear message to the family that no one can say ‘No’ or dare challenge him.”

Saudi authorities have not confirmed or commented on the detentions, which have not been covered by Saudi media. The media ministry has not responded to detailed requests for comment.

If Mohammed bin Salman, 34, succeeds his father, it will be Saudi Arabia’s first generational transfer of power since the death of state founder Abdulaziz Ibn Saud in 1953, who was followed by six of his sons in succession.

The Allegiance Council, made up of one member from each house of 34 sons of Abdulaziz, is designed to ensure that the hundreds of princes that make up the royal family’s next generation unite behind the new king.

The senior foreign diplomat said the detentions were another blow to the country’s image abroad just as it appeared to be recovering from the furor over the 2018 killing of journalist Jamal Khashoggi and criticism of the Yemen war.

Crown Prince Mohammed previously detained senior royals and prominent Saudi businessmen in 2017 at Riyadh’s Ritz-Carlton hotel, unnerving investors at home and abroad. More recently, it seemed those days of unpredictability had been put to rest as Riyadh assumed this year’s presidency of the Group of 20 major economies.

When sources initially described the latest detentions in recent days, several of them said the detained princes had been accused of plotting a coup to thwart Mohammed’s accession. However, some of those sources, and others who later spoke about the detentions, have since offered milder justifications, describing the arrests as a response to an accumulation of misbehavior rather than a plot against the crown prince.

Two sources used the same phrase, saying the princes were being warned with a “twist of the ear” to stop criticizing the crown prince.

While hosting traditional gatherings known as majlis, Prince Ahmed had raised questions about the crown prince’s stance on several issues, including a U.S. plan for the Israeli-Palestinian conflict, one of the sources said.

There was no way to contact Ahmed or the other princes to comment on the allegations. Sources said he returned from a trip abroad the night before he was detained.

Ahmed on Saturday asked his family to deliver his bisht, a traditional coat worn at formal occasions, suggesting he might soon make a public appearance, said two sources including one with royal connections.

Saudi insiders and Western diplomats say the family is unlikely to oppose the crown prince while the king is alive, and the monarch would not turn against his favorite son, to whom he has delegated most responsibilities of rule.

The recent detentions sparked speculation about the health of 84-year-old King Salman, but sources have said he remains mentally and physically sound. State TV on Sunday aired a clip of him accepting oaths of office from two new Saudi ambassadors.

Mohammed bin Nayef’s brother Saud and Saud’s son, Interior Minister Prince Abdulaziz, who were both rumored to have been among those detained, also appeared conducting official business in photographs published by state media on Sunday.

Royals seeking to change the line of succession have viewed Prince Ahmed as a possible choice who would have support of family members, the security forces and some Western powers, sources have said.

The other two members of the Allegiance Council who opposed Mohammed bin Salman becoming crown prince in 2017 are younger and less prominent than Ahmed. One of them lives abroad.

“Disgruntlement was gathering around him (Prince Ahmed) and he was letting it happen,” said the fourth source with royal connections.

Critics have questioned the crown prince’s ability to lead after the 2018 murder of Khashoggi by Saudi agents and an attack last year on a Saudi oil facility, the sources said.

Some royals became disaffected after Prince Mohammed reigned in traditional largesse for many family members, heavily restricted their movements and replaced their security details with guards who report to him.

Mohammed bin Nayef’s movements have been heavily controlled and monitored since 2017. 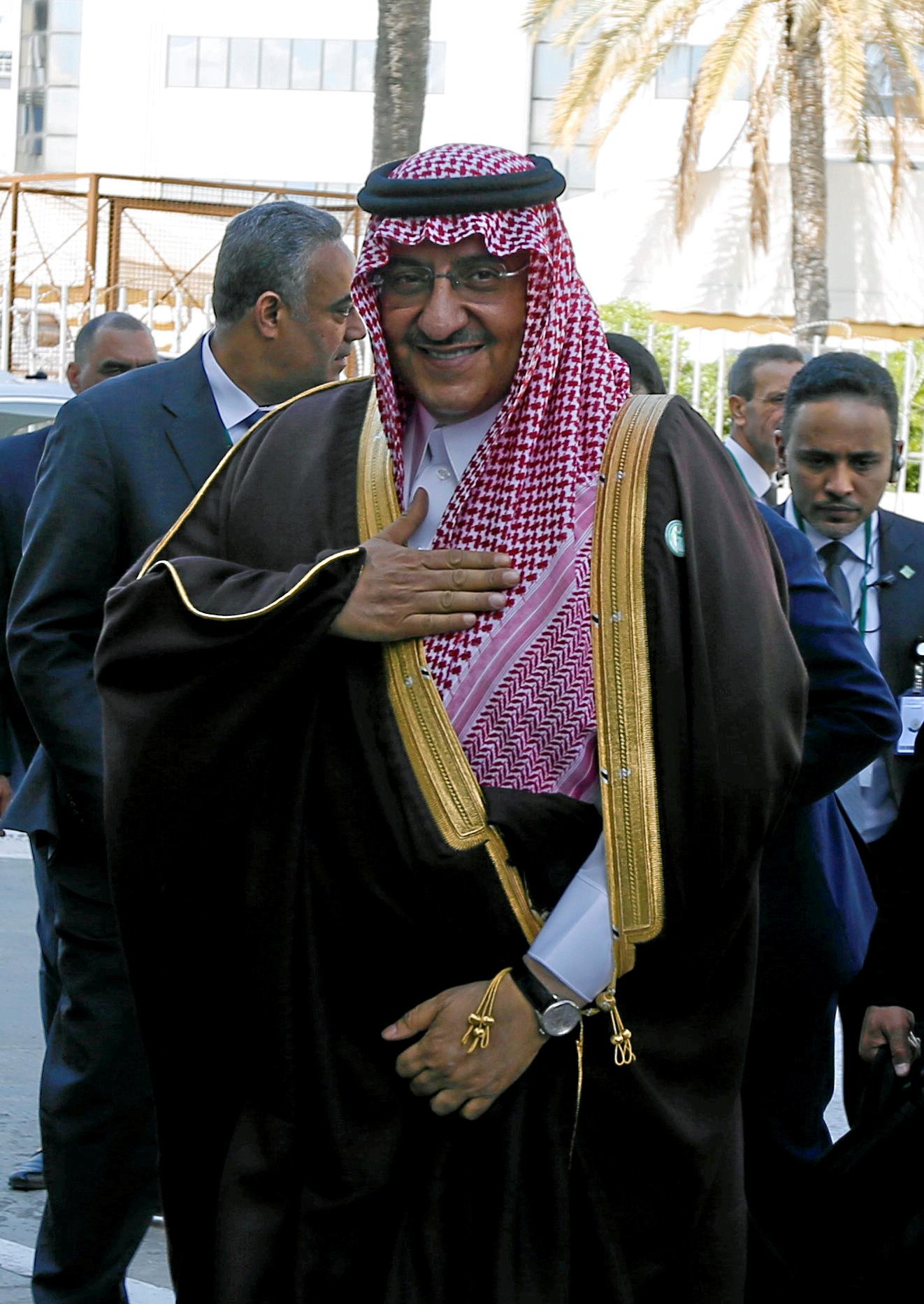 Ahmed has kept a low profile since returning to Riyadh in October 2018 after 2-1/2 months abroad, when he appeared to criticize the Saudi leadership while responding to protesters outside a London residence chanting for the Al Saud’s downfall. Saudi watchers say there is no evidence he wants the throne.

The second source with royal connections said the crown prince may have wanted to clear his path before the U.S. presidential election, fearing that a loss by Donald Trump could affect his standing.

The foreign diplomat said he may have moved against his uncle and cousin out of an abundance of caution, fearing that “the Americans might one day turn to them”.