DUBAI (Reuters) – Bahrain reported the Arab Gulf’s first death from the coronavirus on Monday and Saudi Arabia urged its citizens to stay at home as the region broadened measures to shield populations and economies from the outbreak. 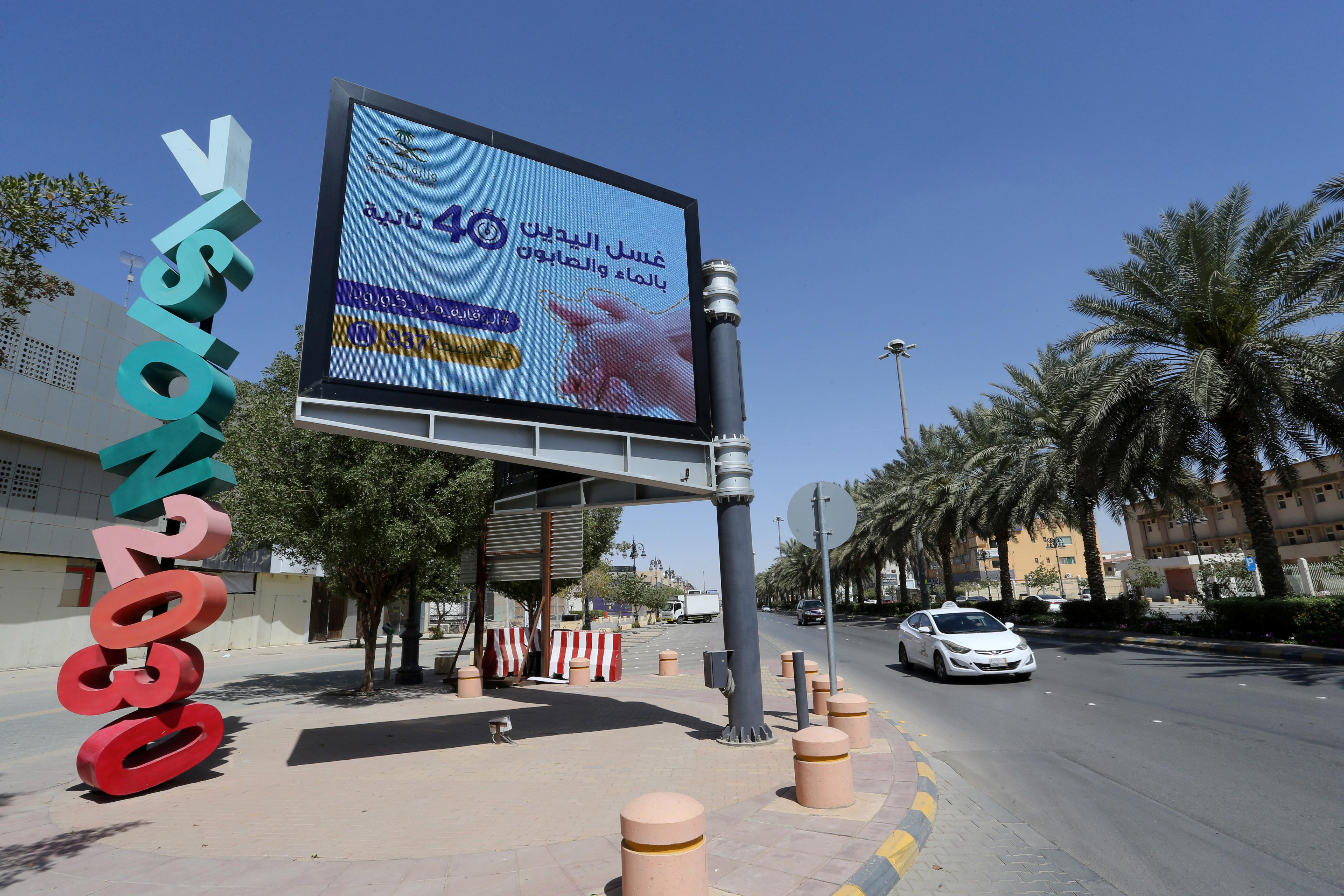 Nearly 1,000 people have now tested positive for the virus in the six-nation Gulf Cooperation Council, and member states have restricted entry and movement.

Saudi Arabia, which along with Kuwait suspended all international flights and closed most public spaces, said it was considering suspending work for the private sector after doing so for the government sector, except health and security.

“We hope citizens will stay at home and not go out unless needed,” Saudi Health Minister Tawfiq Al Rabiah told a news conference on Monday.

The kingdom ordered the private sector to give two-week mandatory sick leave for pregnant women and employees with conditions that leave them vulnerable, state media reported.

The 65-year-old Bahraini woman who died from the coronavirus had underlying health conditions, Bahrain’s health ministry said on Twitter. Bahrain has reported 221 cases, including dozens among citizens evacuated from Iran last week.

Bahrain state media on Sunday showed footage of a quarantine center set up on a barren island connected to the mainland by a causeway. Dozens of beds ready for patients lined large marquees with air conditioning units, cupboards and colorful carpets.

Across the Gulf, patriotic Twitter hashtags and social media images circulated with the phrase “We are all at home for the sake of …” using the relevant Gulf country and its national flag.

In the United Arab Emirates, the government issued a tweet reassuring people about supplies of goods after a rush on supermarkets.

Gulf Arab states have announced stimulus packages and incentives for the private sector to mitigate the impact on their economies from the outbreak, which has disrupted global travel and led to lockdowns in many countries.

The central banks of Qatar, Saudi Arabia, the UAE, Bahrain and Kuwait cut benchmark interest rates on Monday, a day after the U.S. Federal Reserve slashed its rates to near zero.

Dubai, the region’s tourism and business hub, ordered bars and lounges to close until the end of March, according to a government circular issued on Monday, and advised people not to hold parties and weddings at home.

While restaurants remain open in the UAE, other Gulf states are now only permitting food delivery. Qatar on Monday banned people from eating at restaurants and cafes, state media said, joining Kuwait and Saudi Arabia in doing so.

Many of the 983 coronavirus cases in the Gulf are linked to travel with Iran, which has recorded 853 deaths and 14,991 infections. Iranian President Hassan Rouhani issued a new appeal on Monday for people to avoid unnecessary trips.

Shrines and mosques in the Islamic Republic have been closed and clerics have urged people to pray remotely and avoid visiting Shi’ite Muslim holy sites.

State television showed chain supermarkets in Tehran with fully stocked shelves. But hand sanitizer and face masks are in short supply, according to Iranians on social media.