PRAGUE (Reuters) – Slovakia’s new government plans an aid package of up to 1 billion euros a month to help firms and employees hurt by the coronavirus pandemic, it said on Sunday. 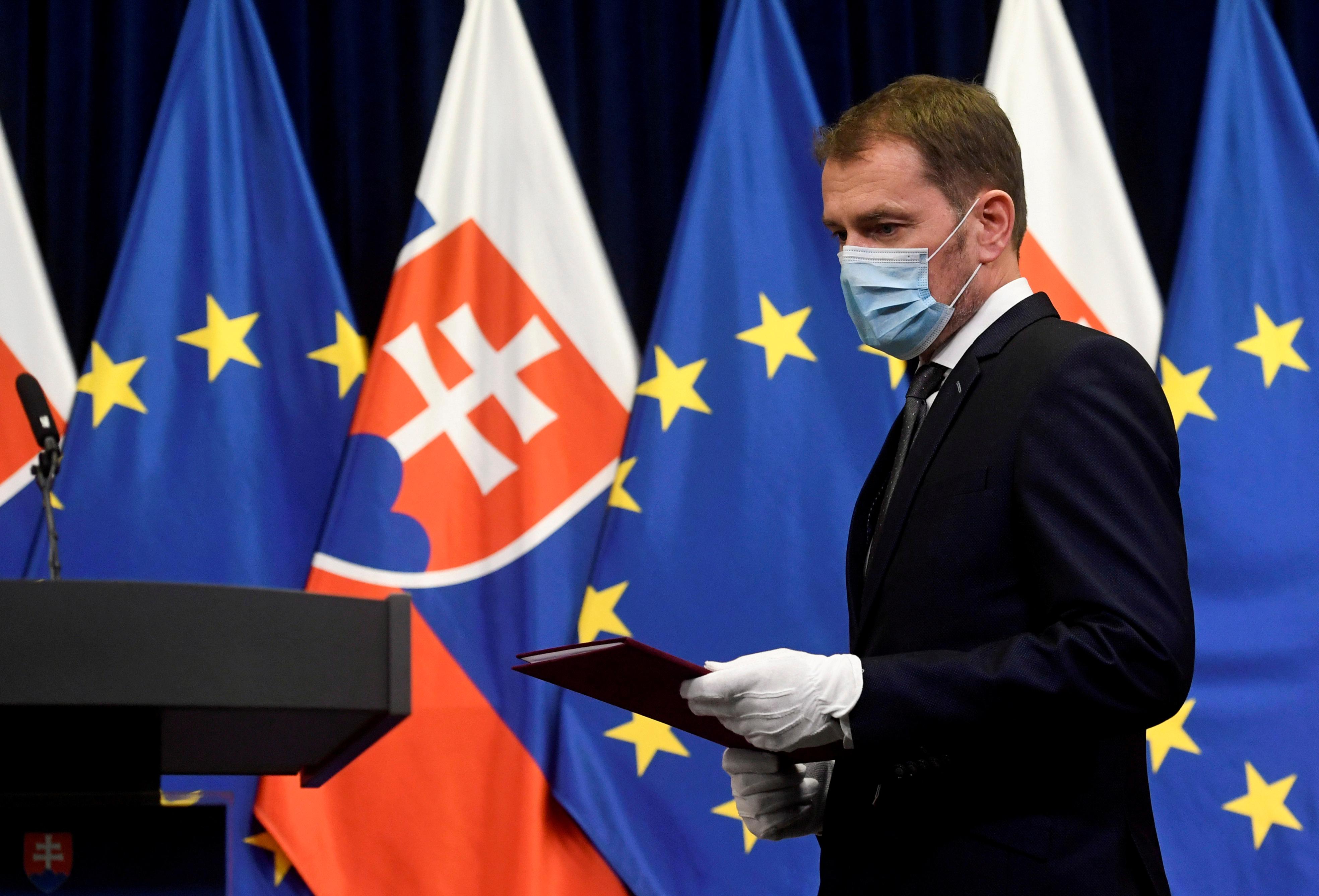 New finance minister Eduard Heger said the aid package, under which the state will pay 80% of wages for employees at firms forced to shut, would be the biggest in Slovak history.

The state will also contribute help to self-employed people and employees in firms that suffer falling revenue, with payments linked to the size of the revenue drop.

Employers will be allowed to postpone their contributions to state social and health systems and delay some tax payments if they suffer a 40% drop in revenue.

Firms can also offset accumulated losses from past years going back to 2014 against corporate income tax.

On top of the direct aid, the state will offer firms bank guarantees of up to 500 million euros a month.

Slovakia, which has a population of 5.5 million, has so far reported 314 cases of coronavirus and is ramping up testing. Most shops and restaurants have been closed as part of measures to contain the virus’s spread while a number of factories, including the country’s four car plants, have idled production.

While central Europe is seeing fewer cases of coronavirus than bigger western neighbors like Germany or Italy, the outbreak is set to take a toll on economies that are geared largely towards the car industry and supply chains.

The central bank has predicted the economy will contract by anything between 1.4% and 9.4% this year.

Slovakia had a budget deficit of 2.2 billion euro in 2019. This year’s draft budget saw a 2.8 billion euro gap but officials have not estimated what further impact the coronavirus outbreak might have.

The neighboring Czech Republic has made plans for a five-fold increase in its state budget deficit.