Guided-missile destroyer USS Russell travelled close to Islands claimed by China on Wednesday during a freedom of navigation mission. The US Navy’s 7th Fleet said the vessel “asserted navigational rights and freedoms in the Spratly Islands, consistent with international law.”

Beijing claims vast areas of the South China Sea up to the coasts of the Philippines, Malaysia and Taiwan.

The global power has increased its military presence in the rich waterways over recent years and has already established military outposts on the Paracel Islands and the Spratly Islands – two disputed archipelagos in the region.

The US Navy’s 7th Fleet said the operation “upheld the rights, freedoms and lawful uses of the sea recognized in international law by challenging unlawful restrictions on innocent passage imposed by China, Vietnam and Taiwan.”

The force added: “Unlawful and sweeping maritime claims in the South China Sea pose a serious threat to the freedom of the sea. 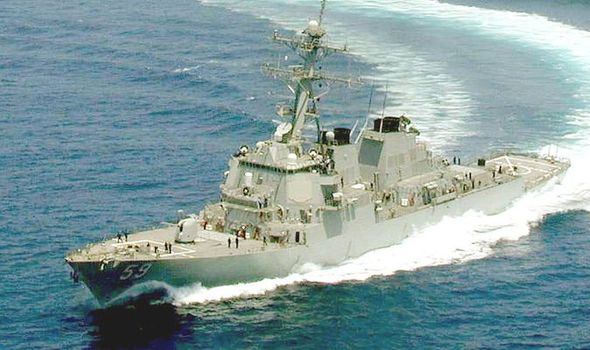 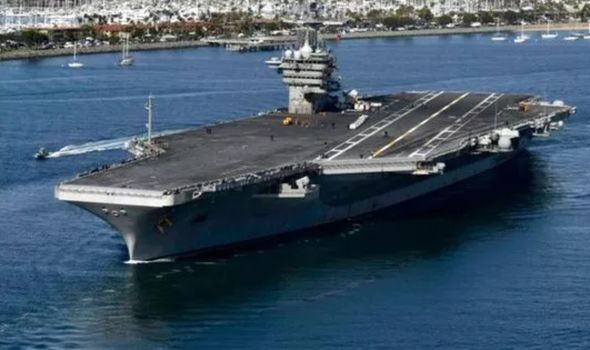 “The United States challenges excessive maritime claims around the world regardless of the identity of the claimant.”

At the start of the month, a USS John S McCain destroyer also sailed near to the Paracel Islands. 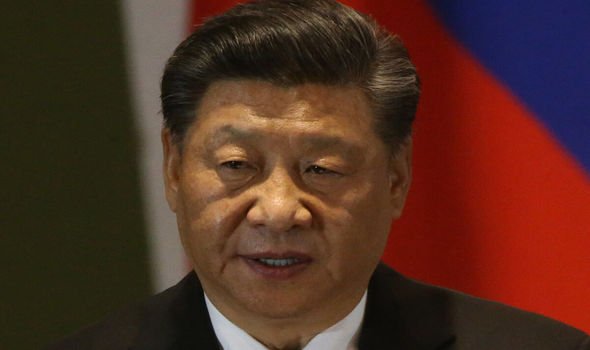 The mission was also the first time a US operation had taken place in the waterways since Joe Biden was inaugurated as US President.

Beijing hit back with and insisted it was ready to take action to protect the region.

China’s foreign ministry says its forces were prepared to take the “necessary measures to resolutely safeguard national sovereignty and security”. 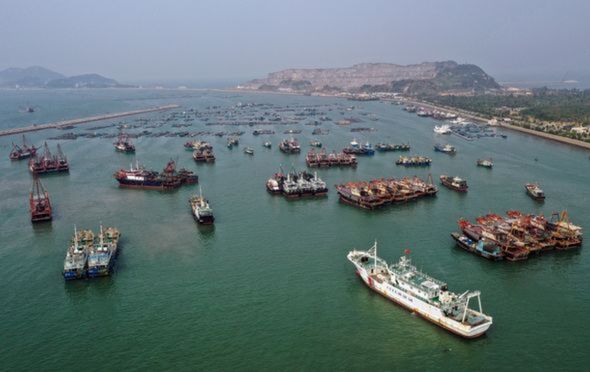 In January, Beijing passed a new law to strengthen its control over the South China Sea.

The controversial piece of legislation allows naval guards to use force against foreign vessels in the region.

The Coast Guard Law empowers authorities to “take all necessary measures, including the use of weapons when national sovereignty, sovereign rights, and jurisdiction are being illegally infringed upon by foreign organisations or individuals at sea”. 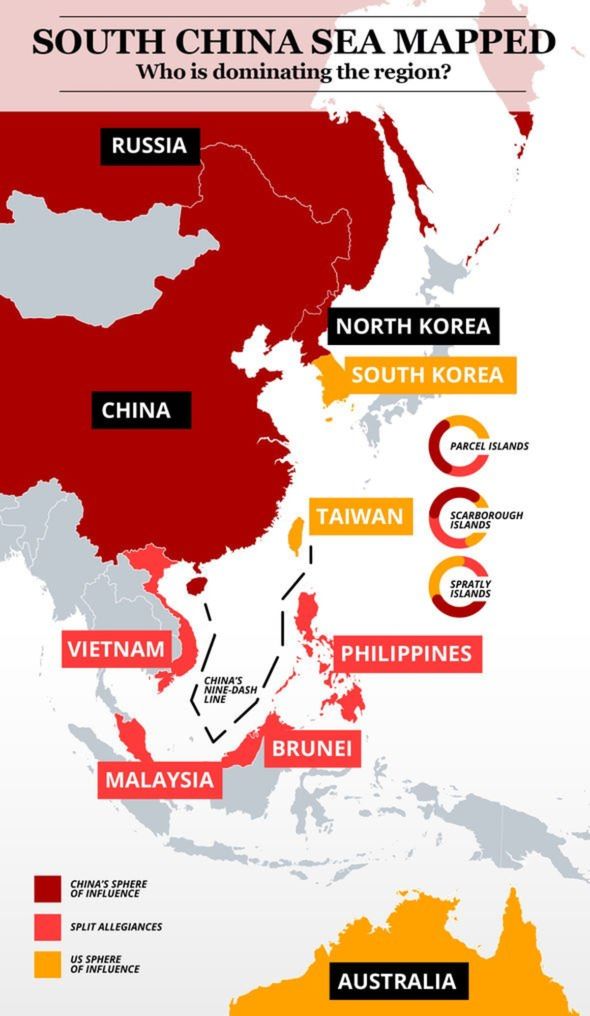 Despite the change in legislation, officials in China say its guards do not intend to fire at vessels.

Under international law, a large part of the territory comes under Vietnamese rule, but China argues it has historical sovereignty over most of the waterway.

The South China Sea is also a crucial strategic area, and a 2015 US Department of Defence report found an estimated £4trillion ($5.3trillion) worth of goods are shuttled through the waters every year.