BARCELONA (Reuters) – The coronavirus death toll curve in Spain flattened further on Friday as the government prepared to start easing one of the world’s strictest lockdowns and virtual Easter celebrations were held instead of traditional processions. 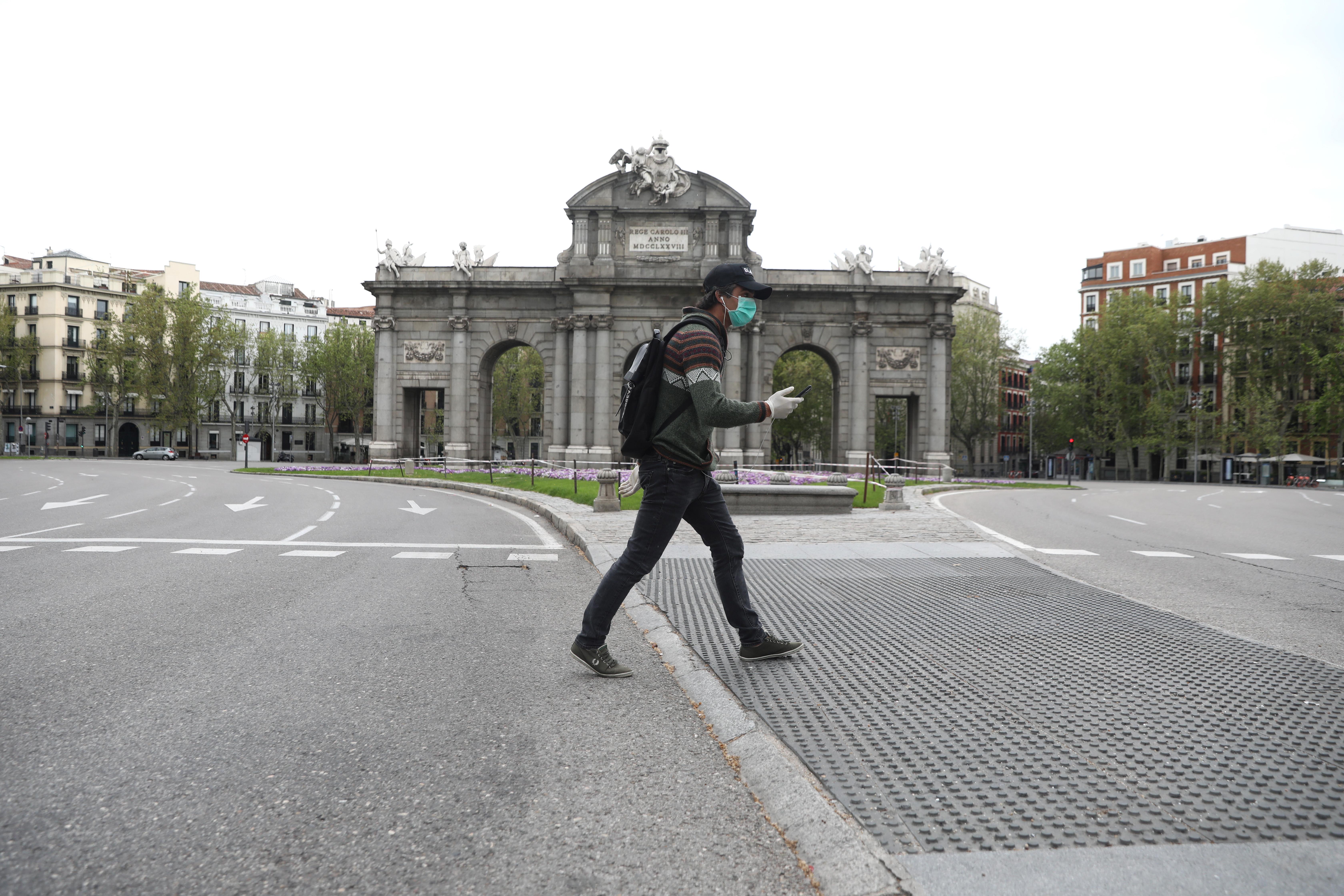 Spaniards have been off the streets since mid-March and have suffered nearly 16,000 fatalities from the COVID-19 disease – the third worst toll after Italy and the United States.

But the slowdown in the rate of infection and death has enabled officials to consider a gradual lifting of the lockdown.

Even though several officials have said the formal lockdown will probably continue into May, some restrictions are to be lifted on Monday to breathe life into a paralysed economy.

From then, workers in some sectors such as construction will be allowed out again and some factories will reopen.

Further easing of the lockdown will depend on analysis of the epidemic’s evolution, Illa said. “These are very complex decisions that require multi-disciplinary analysis.”

Though many people will return to work, social distancing should be maintained, Maria Jose Sierra, the deputy head of health emergencies, said at a virtual news conference.

“We will give a series of recommendations. The most important is if there is a person who shows the slightest symptom, they should contact the health system and remain in self-isolation,” she said.

Protective masks are recommended and authorities plan to distribute them at public transport hubs.

Instead of taking to the street for ceremonies on one of the most important days of the Christian calendar, many Spaniards held virtual processions on social networks, hooking up to play folk music and wear traditional costumes.

In the Castilian town of Cuenca, drummers went onto balconies and doorsteps to play songs they would usually perform around the town.

Reuters footage showed a closed church in Seville, normally the site of lavish Holy Week processions, with flowers and candles piled by the closed gate but no one around, and a mask pinned to the gate with the inscription “give us hope”.

The number of daily deaths fell to 605 on Friday, the lowest figure since March 24, the health ministry said. The rate of increase has dropped to 4%, down from 20% two weeks ago. Spain’s total death toll stood at 15,843 as of Friday.

“We are seeing the curves are on the decline, even though there are still many cases,” Sierra added.