TAIPEI (Reuters) – Tension flared again on Saturday as Taiwan accused the World Health Organization (WHO) of playing word games in a dispute over details it sought in an email querying if the new coronavirus could be transmitted between people. 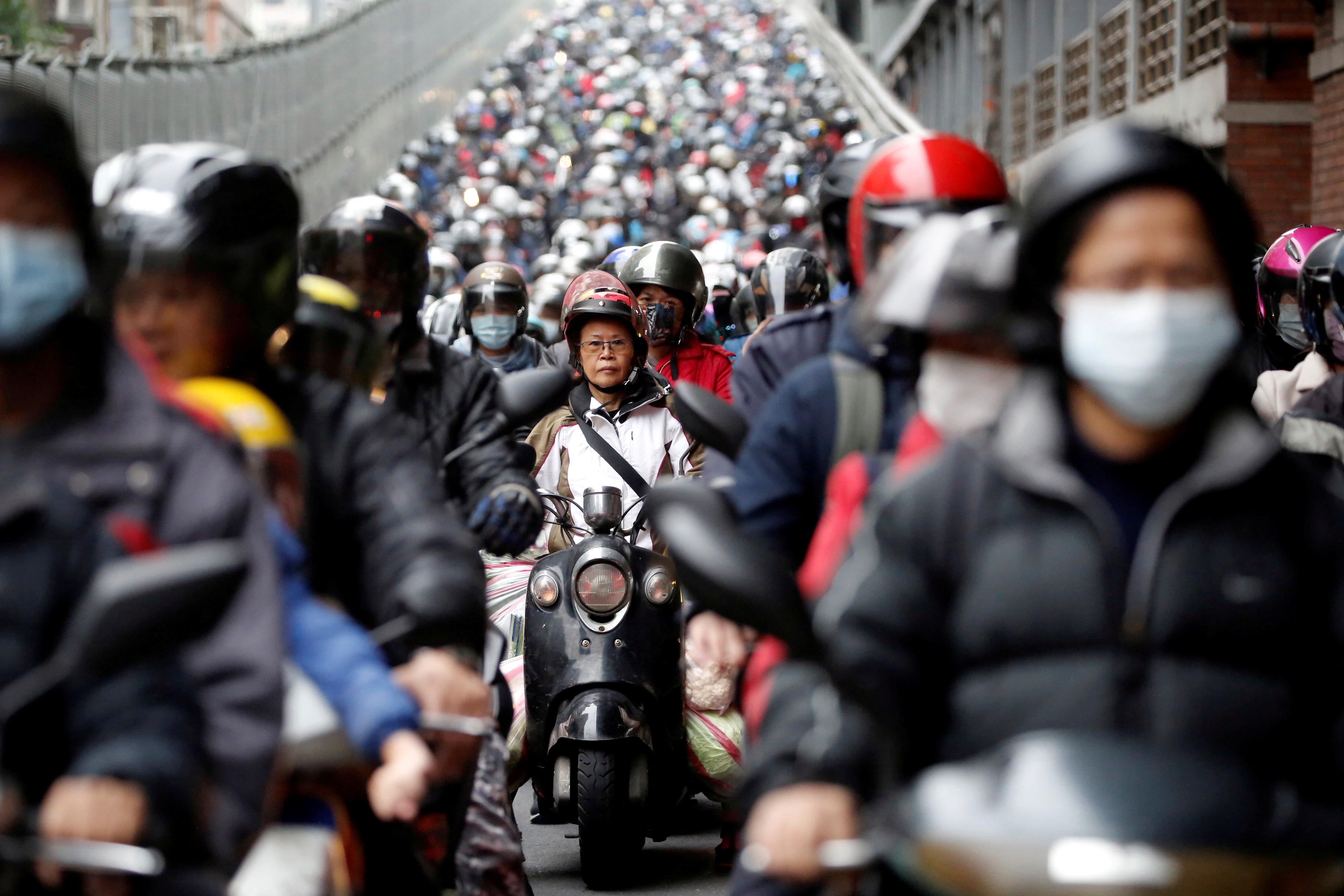 Taiwan is not a WHO member, because of objections from China, which claims the island as its own and deems it to have no right to membership of international bodies.

Such an approach, Taiwan says, deprived it of timely information to fight the virus, and it accused the WHO of having ignored its communications early in the pandemic, which has infected 1.6 million people and killed 100,000 worldwide.

Last month, Taiwan said it had received no reply from the WHO to a Dec. 31 query for information on the outbreak in China’s central city of Wuhan, including whether it could be transmitted between people.

The WHO has said the email it received made no mention of human-to-human transmission.

In Taipei on Saturday, Health Minister Chen Shih-chung quoted the text of the Dec. 31 email written in English that the government sent to the WHO.

“Their health authorities replied to the media that the cases were believed not to be SARS, however the samples are still under examination, and cases have been isolated for treatment,” he continued.

“I would greatly appreciate if you have relevant information to share with us.”

In a statement sent to Reuters on Saturday, the WHO said, “We have asked how they communicated this to us, because we are only aware of that one email that makes no mention of human-to-human transmission, but they haven’t replied.”

SARS, or Severe Acute Respiratory Syndrome, was caused by a previously unknown virus believed to have emerged from the wet markets of China’s southern province of Guangdong in 2002-2003 that eventually killed 774 people in nearly 30 countries.

Chen said any medical professional would know the circumstances requiring isolation, and added that the WHO was quibbling over the wording.

“If being treated in isolation is not a warning, then what is?” he asked.

China confirmed virus transmission between people on Jan. 20. On Jan. 12, the WHO had said there was no clear evidence of such transmission.

However, Taiwan, suspicious that information emerging from China was not accurate, had begun screening arrivals from Wuhan on Dec. 31.

It also activated its emergency operations center on Jan. 2, which experts say allowed it to effectively control the early spread of the virus.