PESHAWAR/KABUL (Reuters) – The Taliban sent vehicles for fighters set to be released by the Afghan government in a prisoner swap expected to be announced on Tuesday, and were ready to honor their side of the deal by handing over 1,000 government troops, militant leaders said. 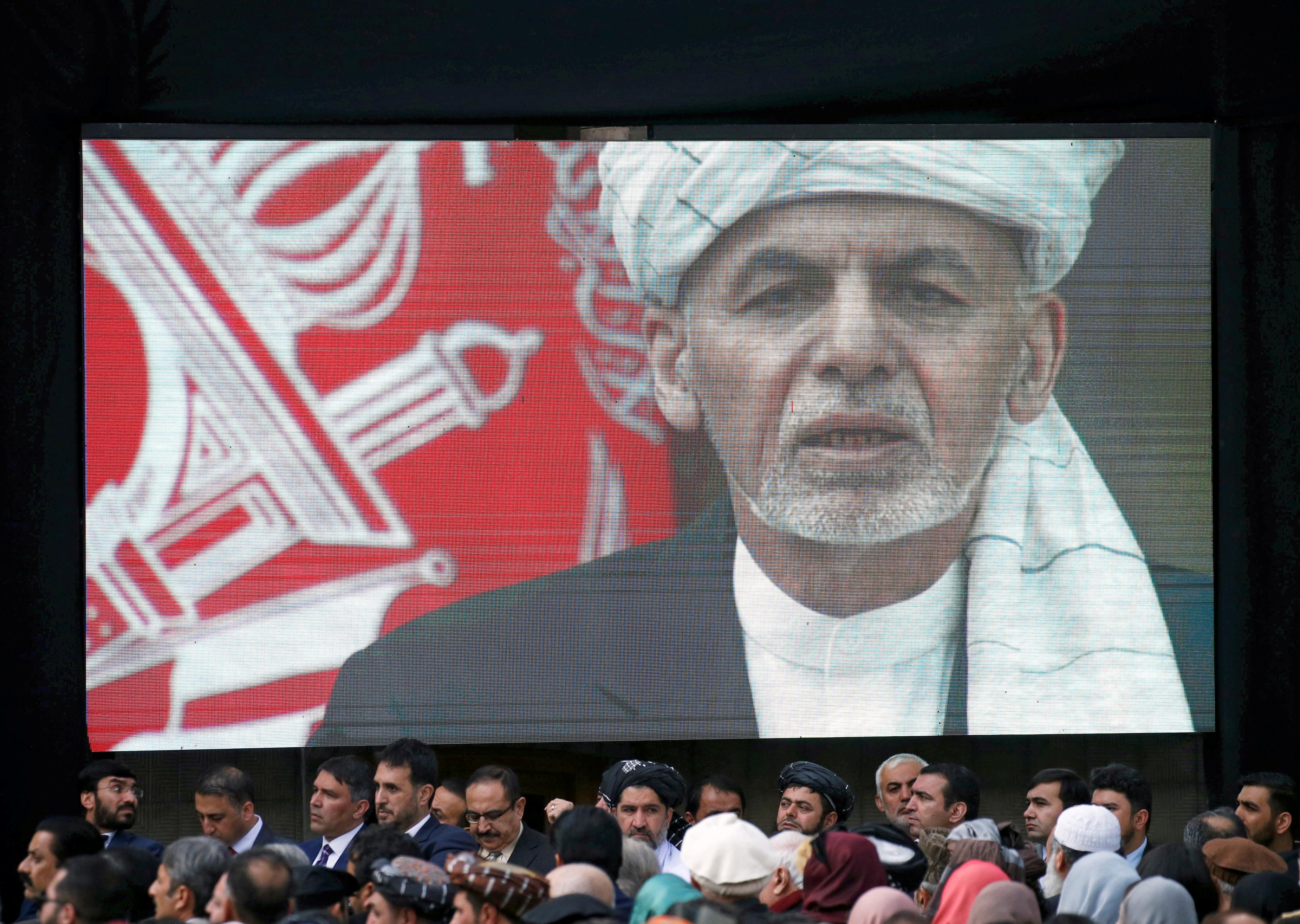 The expected release is part of a deal signed by the United States and the Taliban last month that would allow U.S. forces and NATO troops to withdraw from Afghanistan to end more than 18 years of war.

The Taliban have demanded the release of the prisoners as a confidence-building measure to pave the way for the opening of direct talks between the government and the insurgents after talks with the both sides and the United States individually.

A senior Taliban leader in Doha, the group’s political headquarters, said vehicles had been sent to an area near Bagram Prison to fetch the freed fighters.

However, a government source said any release was likely not to be in the coming days, but could be weeks away.

“The Taliban needs this to show to their rank and file. For the foot soldiers on the ground, a reduction in violence agreement, a troop withdrawal agreement signed in Doha means nothing, fighters returning is something they can feel,” said an Asian diplomat in Kabul.

The senior Taliban leader said: “After our conversation with Zalmay Khalilzad on Monday, in which he conveyed to us the release of our 5,000 prisoners, we sent vehicles to pick them up.”

Khalilzad, U.S. special envoy for Afghanistan, attended the swearing-in ceremony of Ashraf Ghani as president on Monday. Ghani had previously rejected the Taliban demand for its fighters to be released.

It was unclear whether prisoners would be released from other prisons aside from Bagram, a detention facility located next to a U.S. military base.

It was also not known how many prisoners would be released immediately, but three sources told Reuters on Monday that it could vary between 1,000 and 1,800.

A senior government official, who declined to be named, said: “In principle we have agreed to release prisoners in order to show our commitment toward bringing peace in Afghanistan but in what conditions the government is going to release them and how many, will be in the decree later this afternoon.”

But he added that the release would not be on Tuesday or Wednesday but could be “within weeks or months”.

The U.S. Embassy declined to comment. A spokesman for NATO’s mission referred questions to the Afghan government.

Abdul Shukoor Qudoosi, governor of Bagram district, said his office had reports of an unusual arrival of multiple buses in the area, but they could not confirm what the buses were for and whether they were connected to the release.

The Taliban leader in Doha also confirmed the group had finalised arrangements for the release of 1,000 prisoners held by them, adding that they had shifted all prisoners to safe locations in Afghanistan.

“We are planning to release the 1,000 prisoners of the Afghan government to the Red Crescent and they could then shift them to their hometowns or pay them cash for traveling home,” he said.

An official Taliban spokesman said he could not comment as he had yet to be informed of the plans.