Home » World News » Tokyo Olympics: From when to watch to Team GB’s best hopes – all you need to know about this year’s Games

Tokyo Olympics: From when to watch to Team GB’s best hopes – all you need to know about this year’s Games

This year’s Olympic Games are like no other in history.

Delayed by the coronavirus pandemic, this is the first time since 1944 that the Games have been put on hold (back then because of the Second World War).

After a furious debate, the Japanese and Olympic authorities decided to go ahead with the Games, but to ban spectators from all events in and around Tokyo due to the rising number of COVID-19 cases.

So that means you won’t be able to travel to watch the Games, and there may not be supporters in the stands, but you can still watch them at home.

Once it gets under way this week, there will be 206 countries competing across 46 events at the first Olympics on record to be held during a global pandemic.

Sky News takes you through all you need to know.

When are the Olympics? 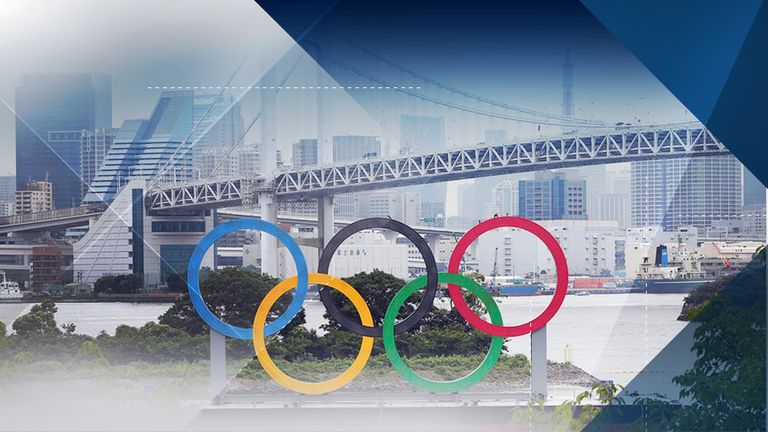 But on the two days before the official start – on 21 and 22 July – there will be some team sport matches played.

These are known as “non-medal” or “competition” events as they won’t result in a medal ceremony.

Both men’s and women’s football matches are on these days, as well as baseball and softball fixtures.

The Paralympic Games are being held straight after the Olympics from 24 August to 5 September.

This year’s Games are still being called the Tokyo 2020 Olympic Games for marketing and branding purposes, even though they’re being held in 2021. The same thing happened with the European Championship that concluded at Wembley earlier this month – it kept the Euro 2020 moniker.

What time can I watch them? Japan is eight hours ahead of the UK, so – much like the 2002 World Cup, if you can remember back that far – most of the events will be happening between midnight and 3pm UK time (8am and 11pm local time).

Some of the longer events, such as the marathons, triathlons and race walks, will start slightly earlier in the day.

Where are they being held? 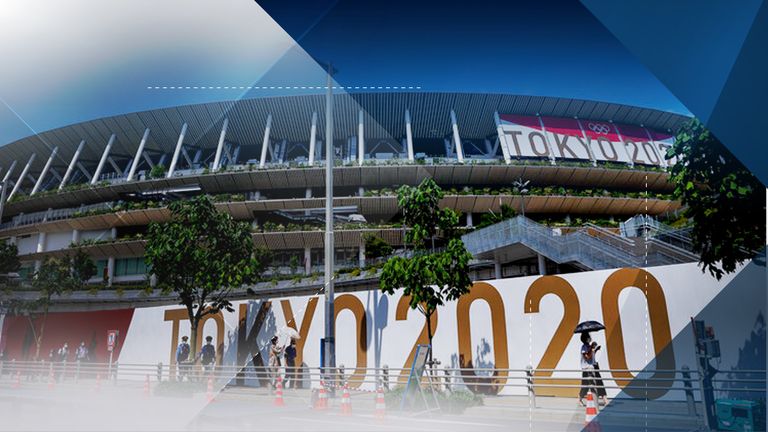 Most of the events are being held in Tokyo, with 25 venues across the city.

The prefectures of Chiba and Saitama in the Greater Tokyo Area are also hosting the Games.

Outside of the capital, there are venues on the island of Hokkaido, Fujisawa, Yokohama, Izu, Fukushima, Miyagi and Kashima, making 41 in total.

Read on for a list of what sports are being played where. 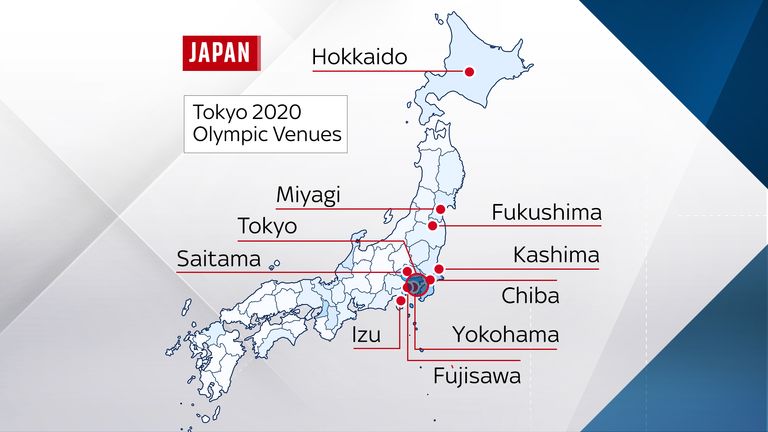 Will there be fans there? 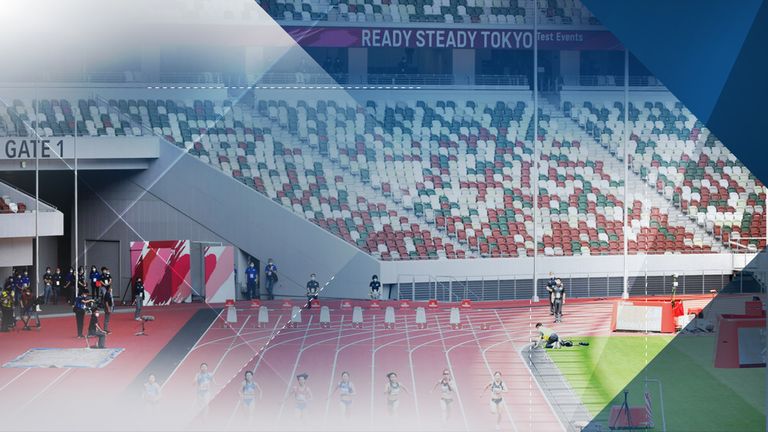 For the vast majority of sports, there won’t be any spectators in the stands.

Foreign supporters had already been banned from attending the Games, but earlier this month Japanese and Olympic officials confirmed that local fans would not be allowed to go to any events in or near Tokyo.

A state of emergency is in place across the Greater Tokyo Area between 2 July and 22 August, banning large gatherings and bars and restaurants from serving alcohol. Drinking venues must also close at 8pm.

But Japanese spectators will be allowed to attend events outside Tokyo – across the other host cities – but only with 50% capacity or up to 10,000 people.

Olympic officials have said 26 sessions will be open to fans across venues in Fukushima, Miyagi and the Shizuoka regions.

These events include football, baseball/softball, cycling and mountain biking.

When should I watch Team GB and who should I look out for? It is the first time in 125 years that Team GB has fielded more female athletes than male ones.

They came second only to the US on the medal table, who won 121 in total and 46 golds.

Here is a rundown of the top events for Great Britain: There are two big names to look out for on Team GB’s equestrian team this year. He’s the oldest member of Team GB and will be vying for a medal from 9.30am.

The next day – Wednesday 28 July – Team GB’s Charlotte Dujardin will debut a new horse and will try to bag her own dressage medal from 9.30am. In June this year he failed to qualify for Tokyo 2020.

Instead Mark Scott and Sam Atkin will be competing, so watch out for them from 12.40pm on Friday 30 July. 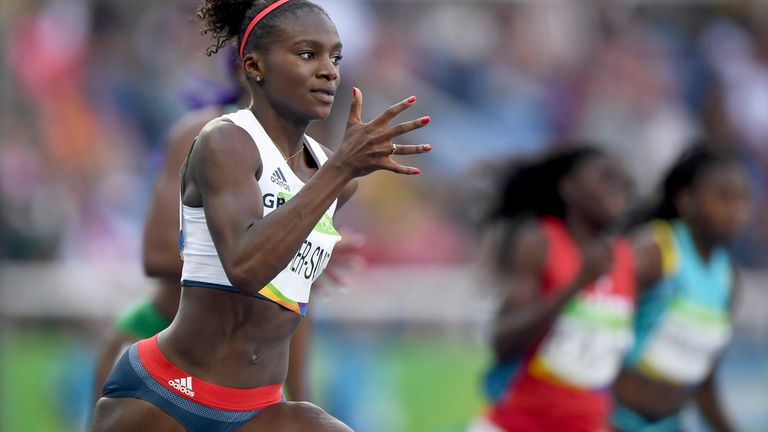 Britain’s Dina Asher-Smith will take part in the women’s 100m final at 1.50pm on Saturday 31 July.

She’ll be chasing Jamaica’s Shelly-Ann Fraser-Pryce, who beat her at the World Championships in 2019. Sha’Carri Richardson will miss the event for Team USA due to a controversial 30-day suspension due to cannabis use. The men’s 100m final always draws big audiences. This year will be the first time Usain Bolt hasn’t competed since he broke on to the scene, giving new talent a chance to dominate.

Bolt has said that Trayvon Bromell of Team USA will win. 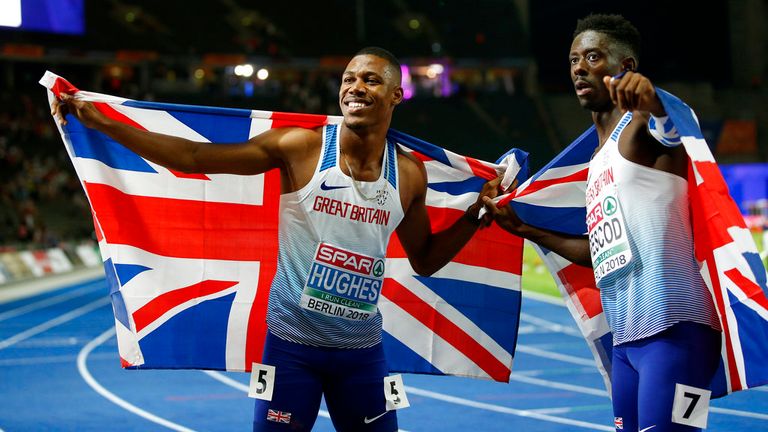 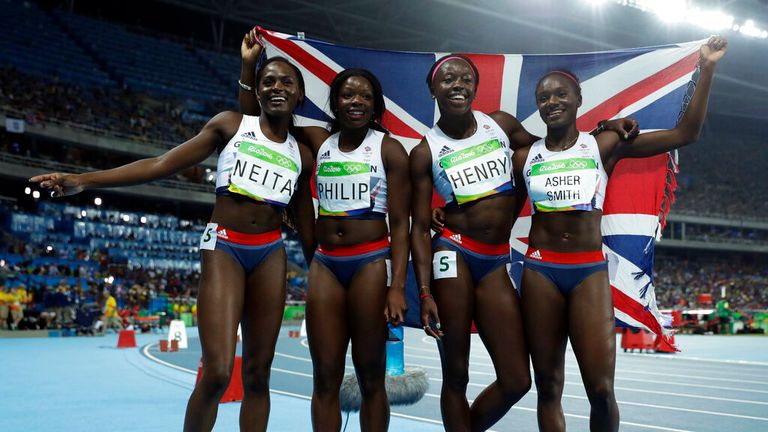 From Team GB’s men’s team, look out for the likes of Reece Prescod, Nethaneel Mitchell-Blake and Zharnel Hughes.

For the women’s event it’ll be another chance to see Dina Asher-Smith in action. 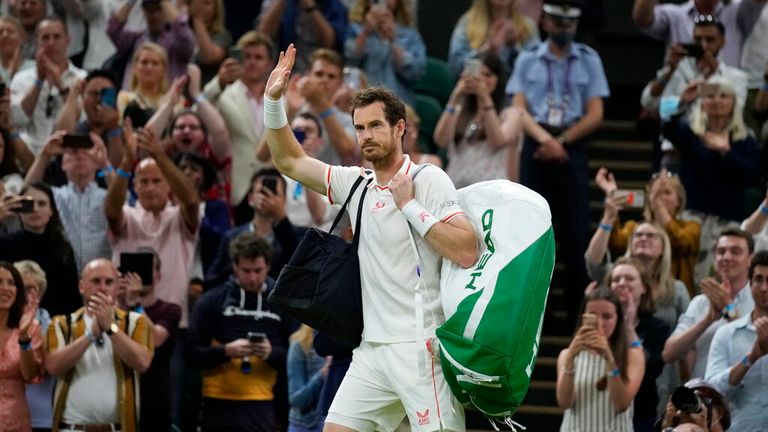 Sunday 1 August is a big one for tennis fans, but it’s an early start if you want to watch from the beginning.

The men’s singles finals will kick off from 4am and last until around midday.

After his Wimbledon win, Novak Djokovic is the favourite, but despite time off for injury, Team GB hopes lie with Sir Andy Murray.

The semi-finals are on at the same time on Friday 30 July. Despite her age, she’s already a world bronze medallist, and will be in action between 1am and 5.30am. 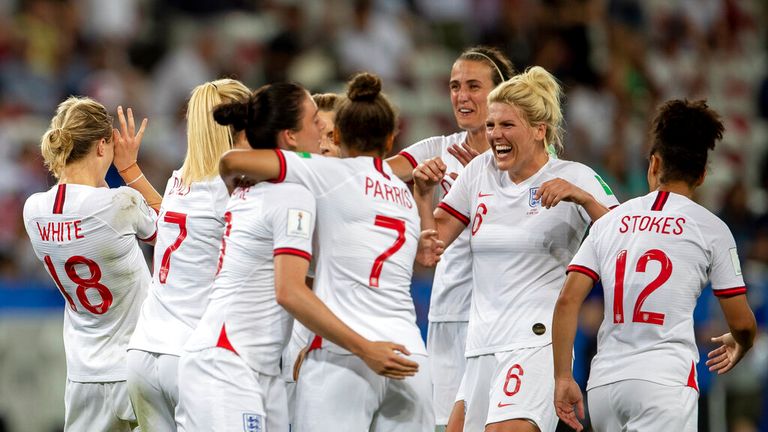 Although the US are favourites, Team GB’s women’s football team have a good chance, with England coming third in the 2019 World Cup.

The semi-final will be on from 9am to midday on Monday 2 August, with the final on at 3am on Friday 6 August. 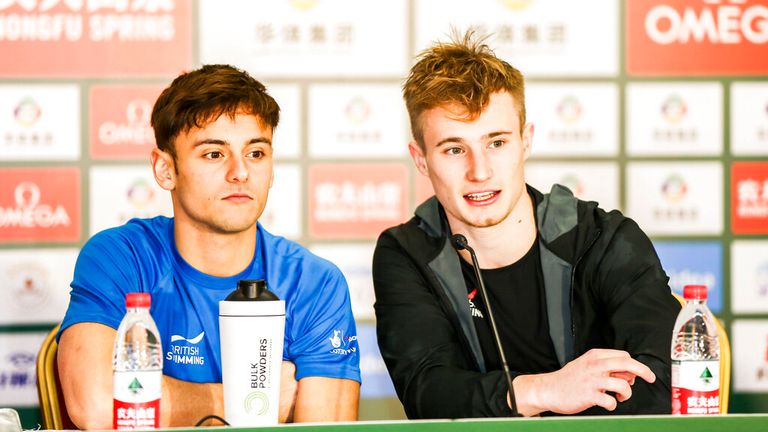 Tom Daley fans will know this is probably the diver’s last Olympics.

Then on Saturday 7 August between 7am and 8.30am he’ll take to the board for the 10m platform final.

He won gold in the test event in Tokyo last June, so there are high hopes. On Tuesday 3 August husband and wife duo Jason Kenny and Laura Kenny will both be in action.

Jason will be taking part in the men’s team sprint from 9.35am, with Laura just before at 9.05am.

They’ve both been winning medals since London 2012, with Jason winning the team sprint in Beijing in 2008 too.

Four time-Olympic champion Laura will also be in the velodrome for the madison alongside Katie Archibald from 9.15am on Friday 6 August. 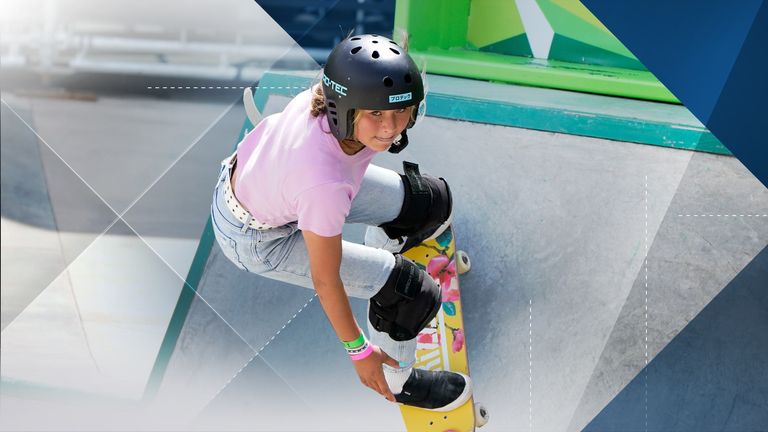 There are four new events at this year’s Games:

While baseball/softball isn’t a new sport, it hasn’t been played at the Olympics since the 2008 Games in Beijing.

Although baseball fixtures are going ahead, world leaders the US will have a depleted side as the Games clash with the Major Baseball League (MLB) on home turf.