The former president told Fox news on Sunday that he wanted the troops to be in Washington, D.C. before the January 6 rally, claiming that the rally would be larger than anticipated. He also claimed that the request for troops was rejected by congressional leaders, including speaker of the House, Nancy Pelosi.

Mr Trump also stated that he was not watching the events of the riot unfold in real-time as he had previously reported.

According to his understanding of events, his request was passed along to congressional leaders at the Capitol, including Ms Pelosi.

It was Mr Trump’s impression that the request was rejected because leaders in Congress didn’t like the optics of 10,000 troops at the Capitol.

“So, you know, that was a big mistake,” he said 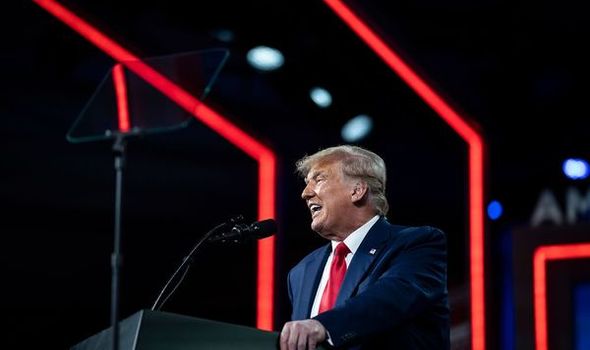 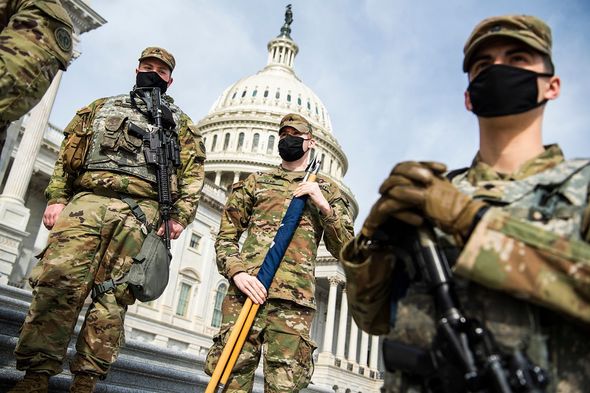 Former Capitol Police Chief, Steven Sund, told a bipartisan Senate panel last week that he didn’t know about an FBI report that forecasted the chances that extremists could bring “war” to Washington.

Mr Sund and House Sergent-at-Arms, Paul Irving, disagreed on when the request for National Guard support was sent out.

Former White House chief of staff, Mark Meadows, told Fox news last month that Trump had issued a “direct order” to have up to 10,000 troops ready.

Mr Trump likened his rally, which occurred directly before the rioters descended on the Capitol, to a “lovefest”. 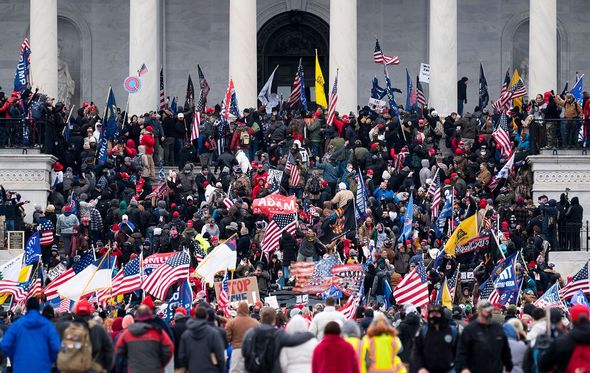 He said “It was tremendous numbers of people, not the Capitol, I’m talking about the rally itself,

“It was a lovefest. It was a beautiful thing.”

He also stated that he “hated” to see the riot unfold and likened it to the Black Lives Matter demonstrations in Portland and Seattle.

Mr Trump’s return to the spotlight on Sunday during the Conservative Political Action Conference (CPAC) caused a stir as he attacked Joe Biden’s policies and hinted at aiming to return to the White House in 2024.

DON’T MISS:
Trump compared to ‘shark who went out to sea but will return’ [SPOTLIGHT]
Donald Trump hints at US Presidential run in 2024 [REVEAL]
Melania Trump and Donald ‘only married by name’ claims dating expert [INSIGHT] 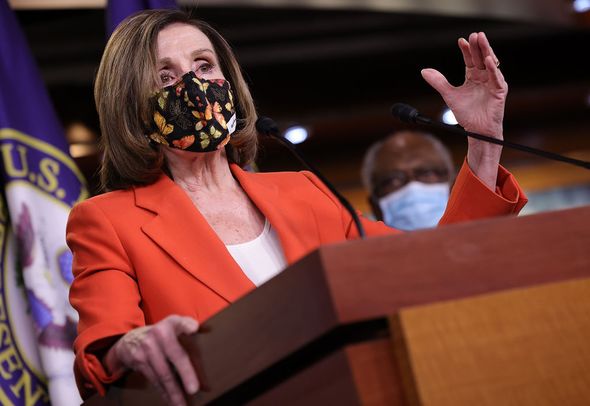 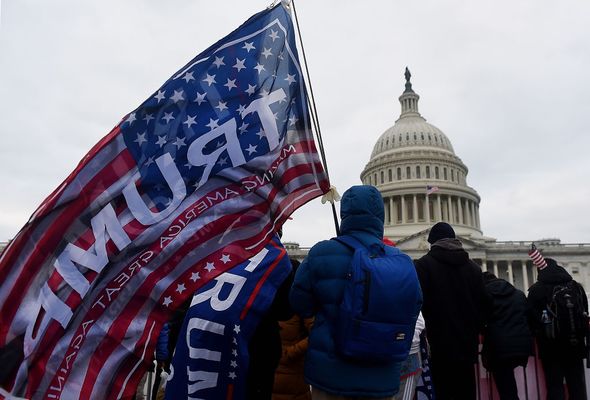 It was the first time he had addressed his supporters since his farewell address on January 20.