When the US president gave his first press conference on the coronavirus – the US having just 15 cases at the time – he urged people not to panic, and that the 15 cases would soon turn to zero. It was an assurance that, at the time, was called-out by MSNBC’s Steve Benen as a “line on the outbreak Trump may come to regret”.

Trump’s speech went as follows: “And again, when you have 15 people, and the 15 within a couple of days is going to be down to close to zero, that’s a pretty good job we’ve done.”

The US has since reported at least 150 cases of patents carrying COVID-19 in 16 states.

And, as of Wednesday, 11 people had died from the virus.

At the time, Health and Human Services Secretary Alex Azar, explained there were 15 Americans who had been detected to have the virus, with a further three cases involving Americans had been recorded in Wuhan. 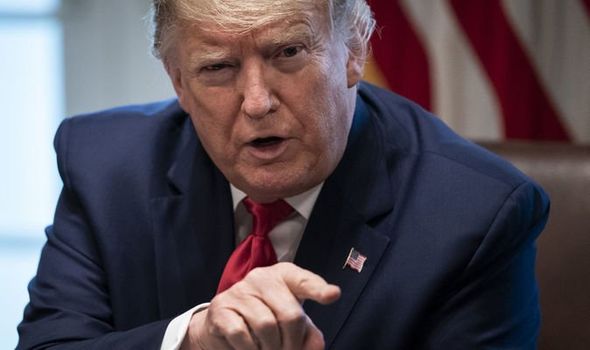 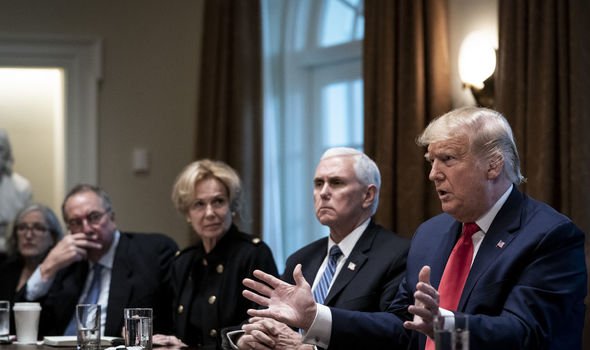 And, an additional 42 Americans who were travelling on a cruise ship in Japan had been confirmed as having contracted the virus.

This took the total Americans infected at the time to sixty.

It was later revealed that during the press conference, doctors had discovered the first case of the virus being spread within the US.

Since the conference, Trump met with leading health expert and leaders from the pharmaceutical industry to attempt to wager cooperation between them in order to find a vaccine. 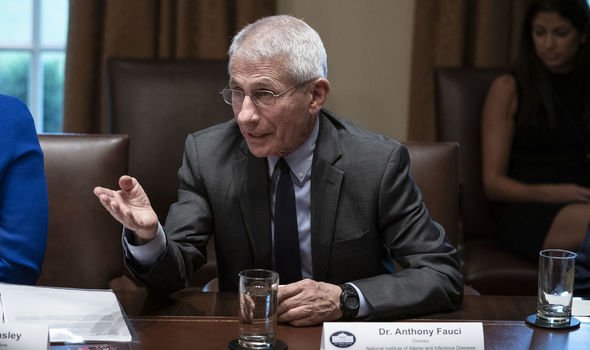 Of those present at the meeting, Dr Anthony Fauci, the head of the US National Institute of Allergy and Infectious Diseases, who countered an assertion made by Trump that a vaccine could be made in months.

The president claimed that he had been told that a vaccine would take as little as three to four months to make.

Yet, Dr Fauci said the reality was a vaccine would take at least a year to develop.

Talking to NBC News on Monday, Dr Fauci revealed the extent to which the virus could and has already impose globally. 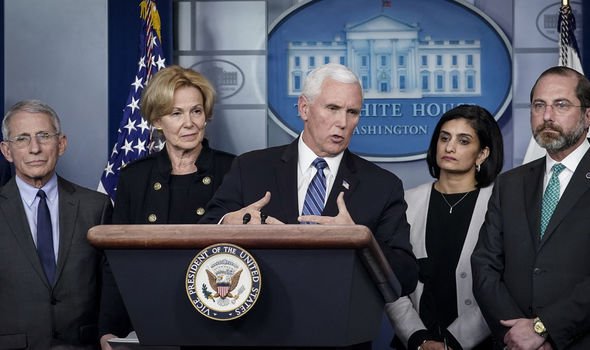 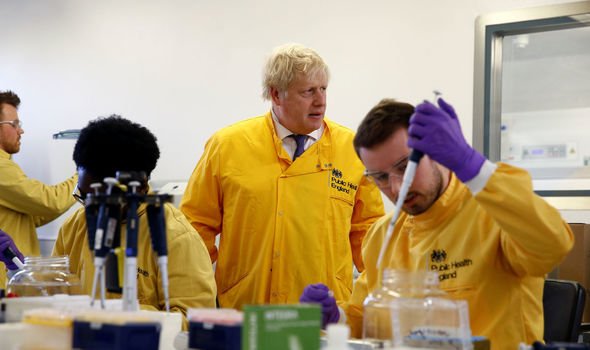 He said: “We’re dealing with an evolving situation.

“If you look at multiple definitions of what a pandemic is, multiple sustained transmissions of of a highly infectious agent in multiple regions of the globe.”

He went on to give several examples of what the US may need to consider in the future if it wishes to successfully curb the extent of the virus’ spread. 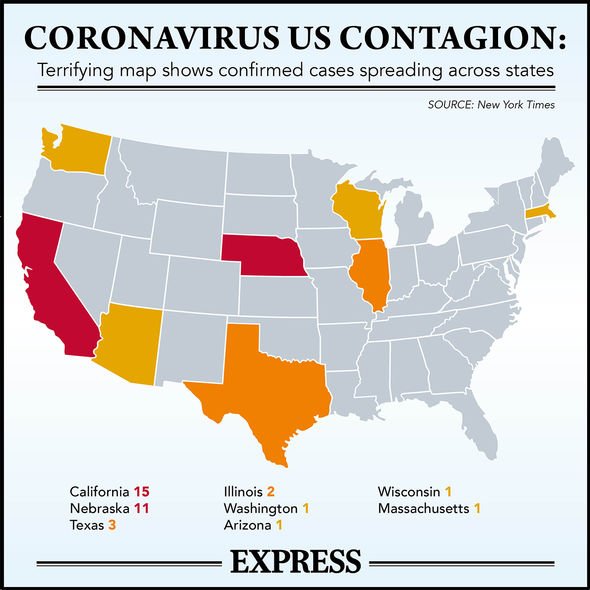 Social mitigation is one policy the government might need to consider, as well as the closure of schools and cancelling events where large crowds gather.

Dr Fauci added: “We’re not ready for it right now but we need to be at least thinking about the possibility.”

During his interview, Dr Fauci speculated that the current mortality rate from the virus would go down as more cases are diagnosed. 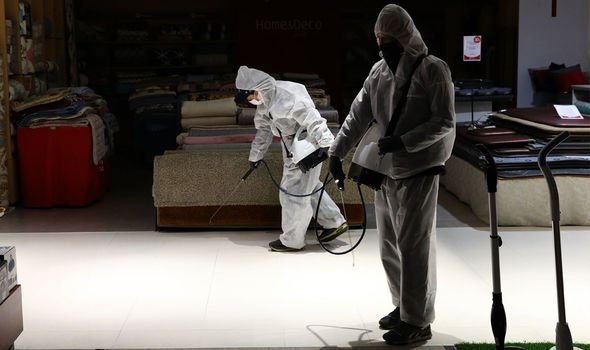 “I think it likely will be down around one percent but I’m not sure.”

Dr Fauci is one of only a handful of health specialists appointed by the White House to address the issue of coronavirus.