Home » World News » Trump humiliation: US public overwhelmingly BACK lockdown in rebuke to US president

Trump humiliation: US public overwhelmingly BACK lockdown in rebuke to US president

The findings come as a strong rebuke to Donald Trump’s calls for social distancing restrictions to be lifted, in order to get people back to work. The poll was carried out by the Kaiser Family Foundation and found that only 19 percent of US citizens thought the quarantine measures were doing more harm than good. As many as 94 percent of Democrats supported the lockdown, while a significant majority of 61 percent Republicans were also in favour of the stay-at-home orders.

In recent days, a handful of protestors have staged small demonstrations in several states, calling for local governors to lift the curfew.

The demonstrators received support from the US President, who has often been in conflict with regional leaders over when the economy should re-open.

Last week the President tweeted “LIBERATE MINNESOTA” in a provocative move, that was seen as inciting rebellions against curfew laws.

He quickly followed with two more missives calling for similar action in Michigan and Virginia. 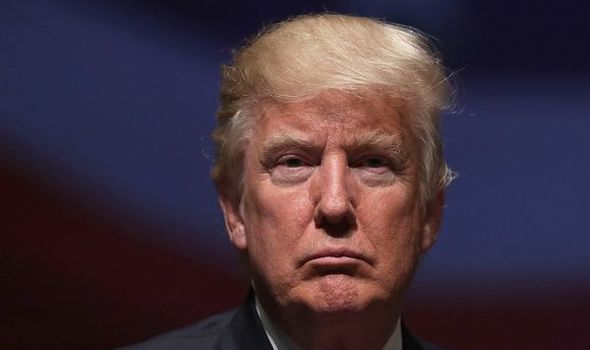 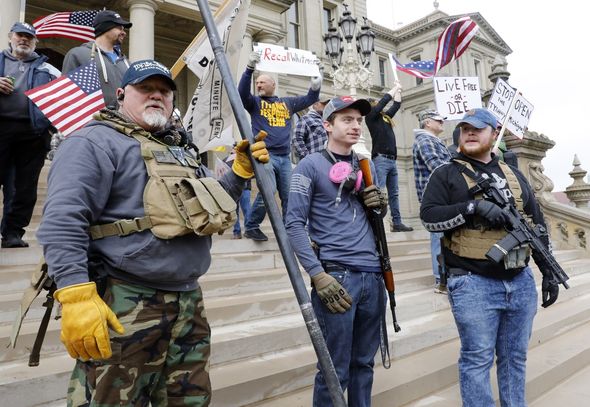 All three states are currently headed by Democratic governors, and Michigan is considered crucial to the president’s re-election bid in the November general election.

The President’s tweets were condemned by the governor of Washington state, that has been hit hard by the COVID-19 outbreak.

He said: “He is putting millions of people in danger of contracting COVID-19. 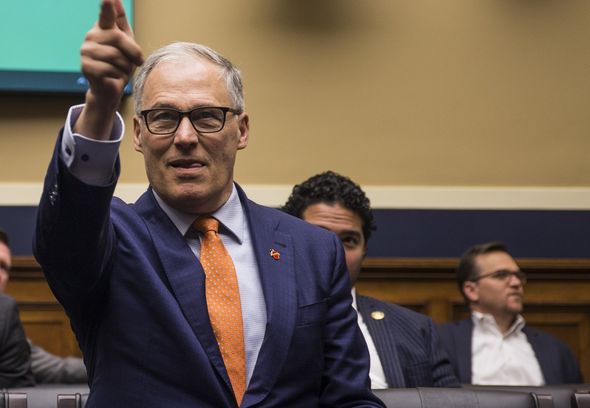 His unhinged rantings and calls for people to “liberate” states could also lead to violence. We’ve seen it before.”

He added: “The president is fomenting domestic rebellion and spreading lies – even while his own administration says the virus is real, it is deadly and we have a long way to go before restrictions can be lifted.”

The Kaiser survey also found a majority of Americans were prepared to support an extension to the lockdown.

A total of 37 percent said they could follow the guidelines for another one to three months and 34 percent said more than six months. 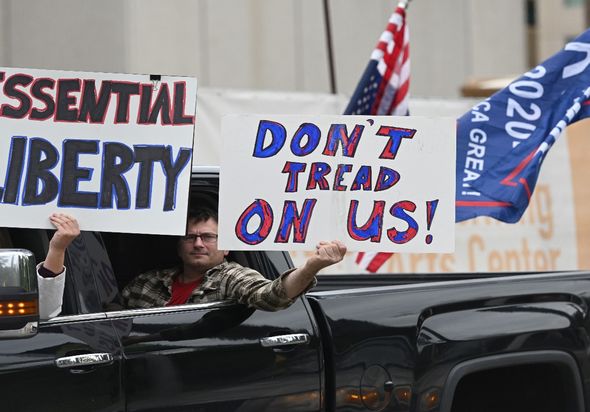 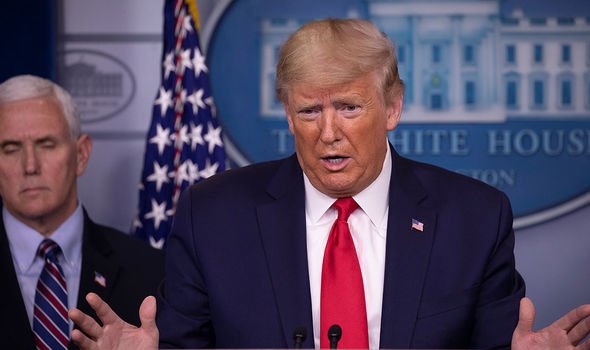 Just 14 percent of respondents said they are only able to follow strict social distancing guidelines for less than another month.

Experts have said that the lockdown can only be lifted in the event that a contact tracing scheme is first put in place.

The scheme would allow officials to identify all those who might have come in contact with an infected person and enable them to be isolated. 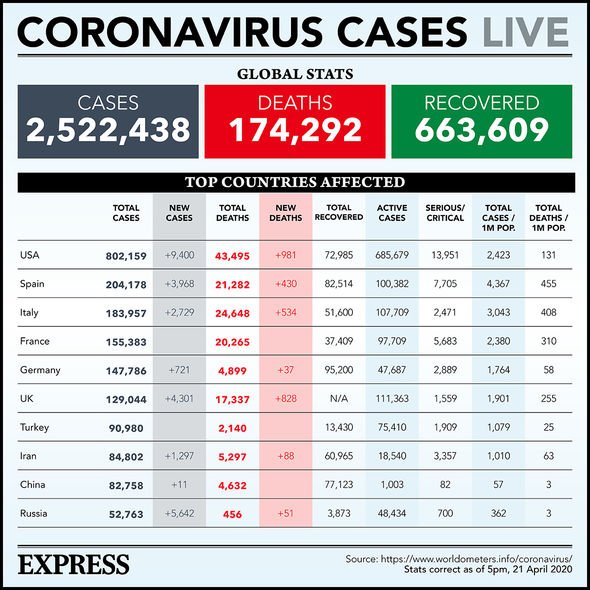 Over 60 percent of respondents said they would be willing to download such an app and be monitored by it, if it were managed by the local health department or the Centers for Disease Control and Prevention.

In another blow to the US President a CNN-SSRS poll predicted a landslide victory for Joe Biden in the November presidential election. 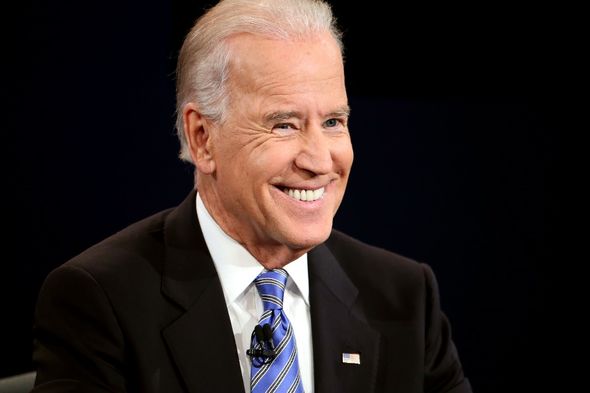 According to the survey, which was carried out between April 3 to 6 among a pool of 875 registered voters, Mr Biden received 53 percent support, to Mr Trump’s 42 percent.

Crucially for the former vice president, independent voters appeared to moving decisively towards supporting his candidacy.