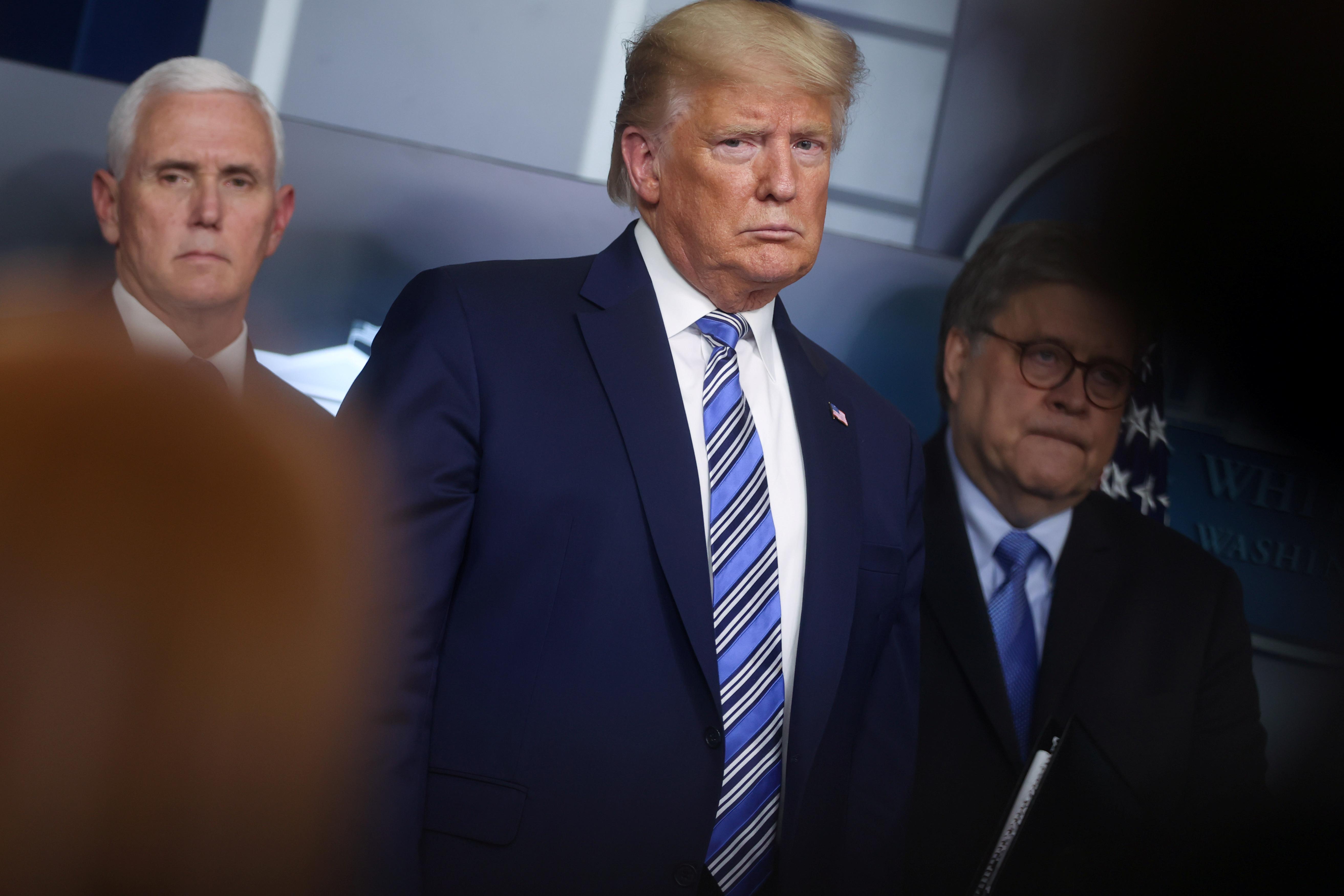 SEOUL (Reuters) – South Korea said it will send medical equipment to the United States to fight the coronavirus if it has any spare after an urgent request from U.S. President Donald Trump in which he promised to help Korean firms gain U.S. government approval.

The news, which sent shares in South Korean manufacturers of test kits for the virus rocketing higher, highlights the diverging paths the two countries have taken since both discovered their first coronavirus cases on the same day.

After a big early outbreak, South Korea rolled out widespread testing within days, swiftly launching an aggressive programme to isolate confirmed cases and trace their contacts.

It won praise for slowing the spread of the disease with comparatively little disruption and just 125 deaths, and has brought the number of new infections per day to below 100 for the past 13 straight days.

The United States did little testing initially, and has been shutting parts of the country en masse, with fast-growing outbreaks in a number of states and thousands of new cases per day.

In a 23 minute phone call, Trump told President Moon Jae-in he would help Korean producers obtain approval from the U.S. Food and Drug Administration (FDA) for their equipment, South Korea’s Blue House office said in a statement late on Tuesday.

Moon told Trump that South Korea “will provide as much support as possible, if there is spare medical equipment in Korea”.

Shares of test kit manufacturer Seegene Inc jumped as much as 27% while SugenTech Inc climbed as much as 23% compared to a 4.5% rise for the benchmark KOSPI index.