ANKARA (Reuters) – Turkey confirmed its first case of the coronavirus on Wednesday, becoming the last major economy to report an outbreak after taking what the World Health Organization (WHO) described as “vigilant, cautious” measures to delay the disease. 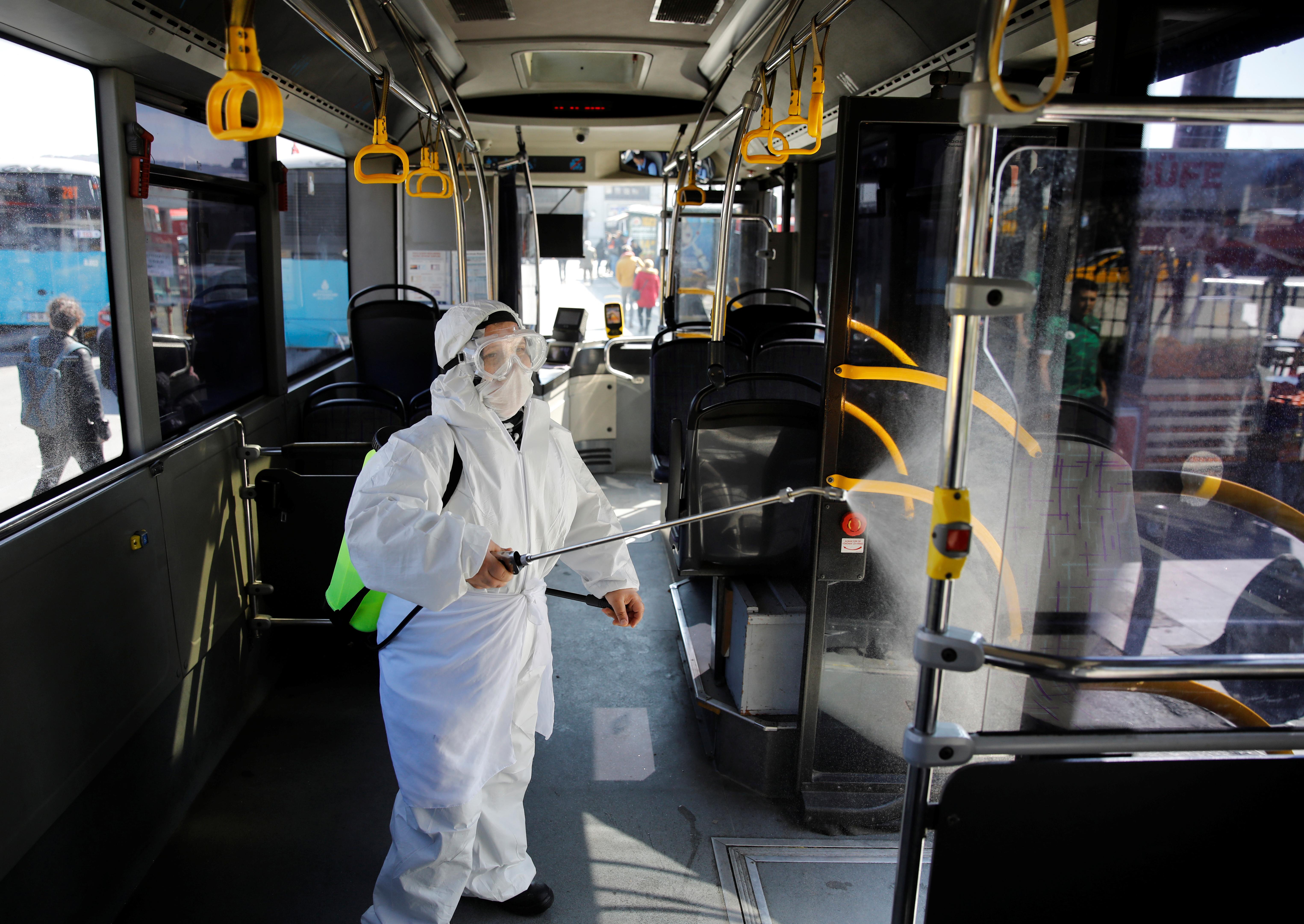 Health Minister Fahrettin Koca confirmed early on Wednesday that a Turkish man had been isolated after being diagnosed with the virus following high fever and a cough.

“This is the first case confirmed in our country. The findings show the diagnosis of coronavirus was made early and if the virus has spread it is limited,” he told a news conference.

“Our country is prepared for this. All measures to prevent the spread (of the virus) have been taken,” he said, referring to comprehensive screening and testing programs.

Until the announcement, Turkey – a member of the Group of 20 biggest global economies and a major transit hub between Europe, Asia and Africa – had officially managed to avoid an outbreak, though all its neighbors except war-ravaged Syria had reported cases. Iran has an especially high number of cases.

In an interview hours before the announcement of the first case, Irshad Shaikh, the WHO Health Security Program Leader in Turkey, praised Ankara’s preventative measures and good organization, saying it had been “very lucky, vigilant and cautious”.

Turkey’s tourism sector, which accounts for about 13% of its economy, stepped up calls on the government for financial help to deal with the expected negative impact of the outbreak.

Tourism Minister Mehmet Nuri Ersoy said a support package for the sector would be announced within the week. He added Turkey would move to reduce tourist demand until the end of April, and hotels had been advised to postpone summer openings.

The Tourism Evaluation Council said it suggested financial support for tour operators and airlines, reductions in utilities costs, and measures to increase bookings. It added the sector is “starting to be negatively impacted”.

Medical firms have been told to prioritize local demand, the government said.

Turkish President Tayyip Erdogan, who arrived in parliament with an aide using a thermal camera to scan people he met for a fever, said: “No virus is stronger than our measures.”

The WHO has given guidance globally, and is in contact with health officials in Turkey on legislation, risk management, testing and screening practices, among other issues, Shaikh said. “In all those areas…Turkey has taken that to heart.”

“Turkey is an advanced country, and most of the systems were already there. What was needed was to make sure they are quick to this outbreak,” Shaikh told Reuters.

Ankara has said that all 81 of its provinces are geared up to handle a potential outbreak and that it has set up seven test centers across the country. 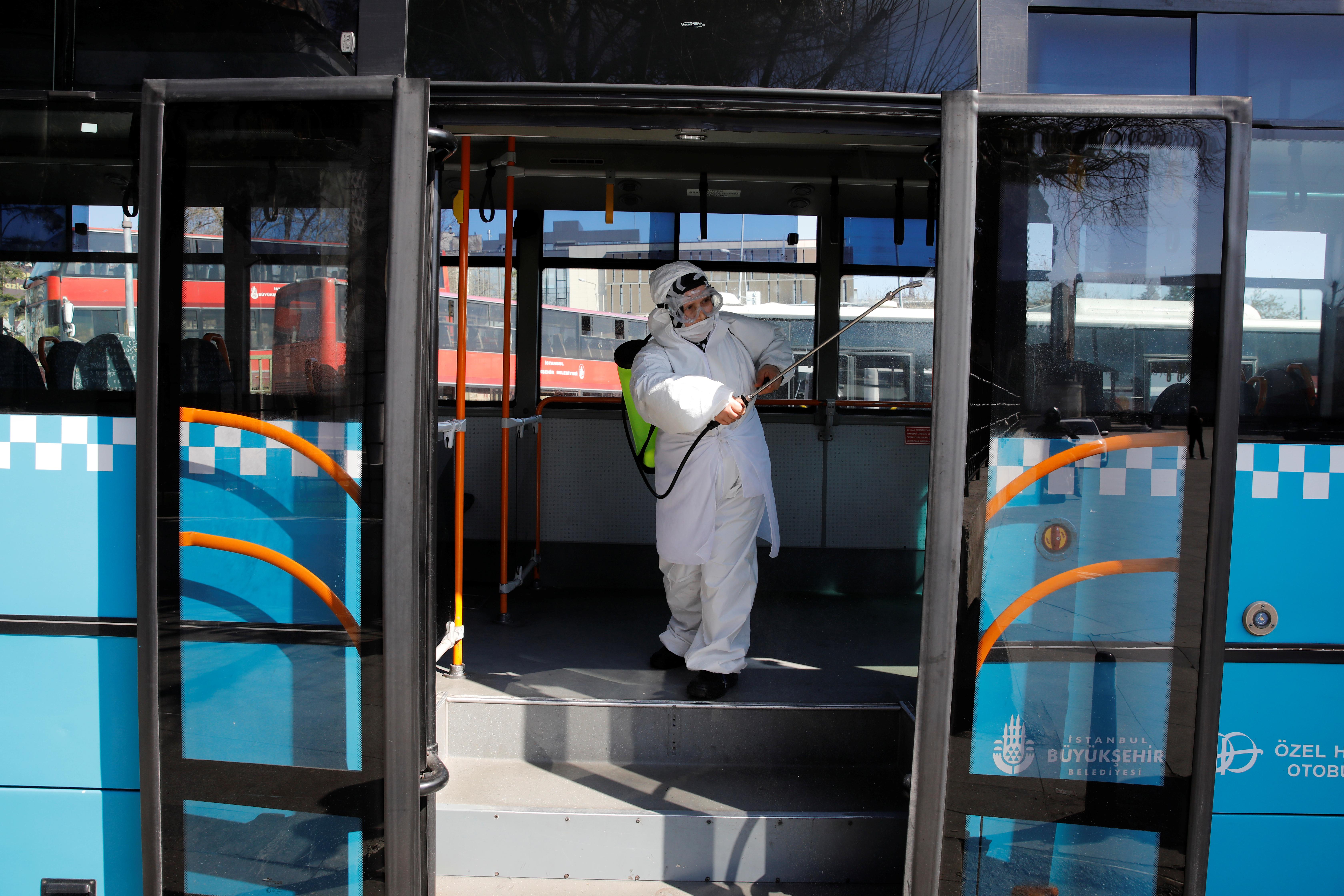 Turkey says it has developed its own testing kit, which it is also exporting to other countries, to get faster results. On Wednesday, Koca said Turkey used a combination of its own kit and the global PRC method for testing.

State media also reported that Turkish authorities launched investigations of 29 people who are accused of spreading false information about the virus on social media.

Shaikh said the spread of misinformation hindered efforts to convey accurate information, adding the “infodemic” was one of the main concerns for the WHO and Turkish officials.