Turkey vs Greece: Foreign Minister lashes out at Ankara for ‘ignoring European values’

The controversy has raised tensions in the east Mediterranean, with Greece condemning the move, and Turkey’s President Recep Tayyip Erdogan remaining defiant. A statement issued by the embassy following an enquiry by Express.co.uk said Greece was acting in accordance with international law.

The statement explained: “In accordance with Article 121 (2) of the Convention of the Law of the Sea all islands have a right to territorial waters, a contiguous zone, an exclusive economic zone and a continental shelf.”

Greece had concluded agreements, after negotiations with neighbouring countries, on the delimitation of its Exclusive Economic Zone, the statement said, and had expressed a “clear willingness” to launch “constructive consultations” on further delimitation with all neighbours, based on the International Law of the Sea.

It added: “On the contrary, Turkey is showing in practice that statements referring to its alleged readiness to enter into a dialogue are nothing but a mere pretext. 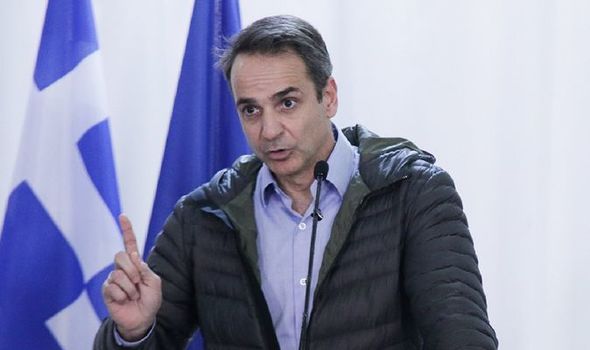 “Pointing to the signing of the entirely legal Greek-Egyptian EEZ Agreement, Turkey has suspended dialogue before it was even launched, in an attempt to create faits accomplis.”

The statement also highlighted remarks by Greece’s Foreign Minister Nikos Dendias, who, speaking after a recent meeting with the Minister of Foreign Affairs of the Republic of Cyprus, said: “The escalation in Turkey’s aggressiveness is directed against the EU, and this means that the European response must also be escalated.

“Turkey’s provocations ignore the clear stances of the EU, the US and the states of our region. 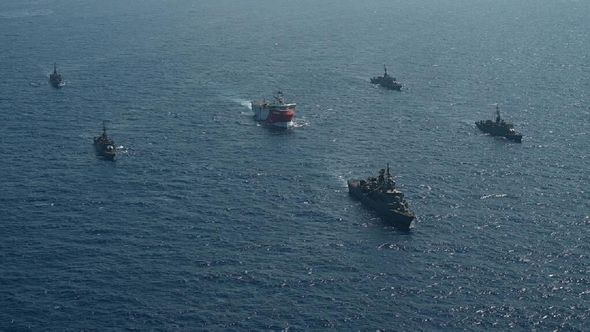 “They are the choice of a troublemaker, betraying the impasse of Turkey’s own choices. 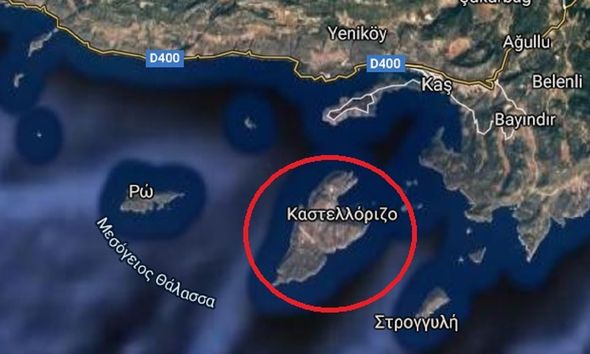 “It is obvious that neither Greece nor the Republic of Cyprus are the ones creating the escalation.”