VILNIUS (Reuters) – The United States joined Lithuania, Latvia and Estonia on Thursday in opposing any Russian attempts to rewrite history after President Vladimir Putin said the Baltic states had consented to their 1940 annexation by the Soviet Union. 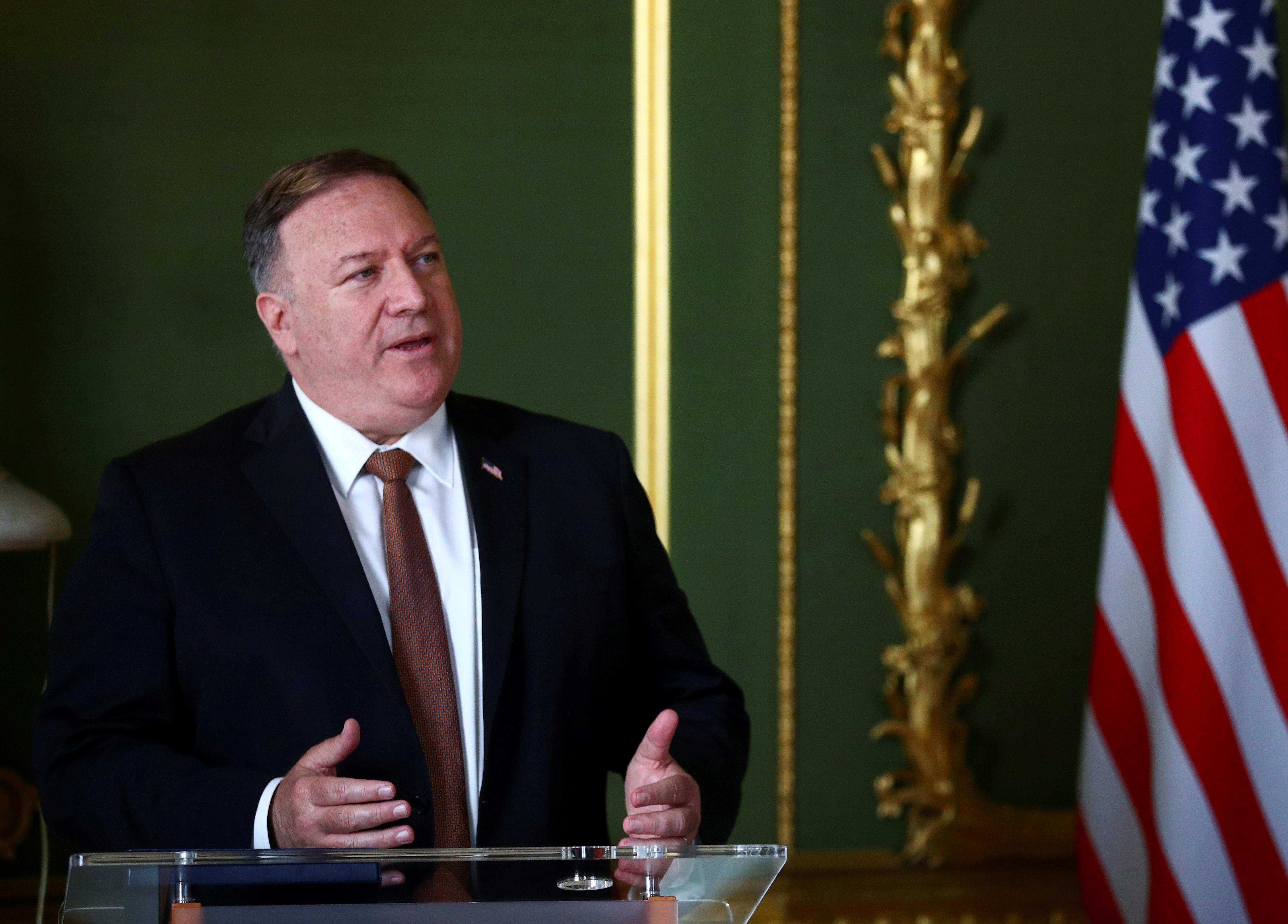 “We stand firmly against any attempts by Russia to rewrite history in order to justify the 1940 occupation and annexation of the Baltic states by the Soviet Union,” U.S. Secretary of State Mike Pompeo wrote in a joint statement with the foreign ministers of the three Baltic countries.

The statement marked the 80th anniversary of a 1940 declaration by then-acting U.S. Secretary of State Sumner Welles condemning the Soviet takeover of the three countries.

The Estonian Foreign Affairs ministry said on Thursday it had summoned the Russian ambassador to protest “recent statements seeking to portray the occupation of Estonia and its annexation to the Soviet Union as legitimate.”

“Russia is trying to give the impression that legitimacy can be born at the threat of a weapon, repression by mutual agreement – this is extremely cynical,” Foreign Minister Urmas Reinsalu said in a statement.

Putin wrote last month that incorporating Lithuania, Latvia and Estonia into the Soviet Union “was implemented on a contractual basis, with the consent of the elected authorities.”

“This was in line with international and state law of that time”, he added in the article for U.S. magazine The National Interest.

The European Union and NATO have accused Russia of waging a campaign of disinformation to try to destabilise the West by exploiting divisions in society. Russia denies any such tactics.

The European Commission said in January it would not tolerate the distortion of historic facts after Putin suggested Poland shared responsibility for starting World War Two because it connived in Nazi German plans in 1938 to dismember Czechoslovakia.

In 1989, during the period of glasnost, or openness, under Soviet leader Mikhail Gorbachev, Moscow denounced the secret 1939 Soviet-Nazi pact to carve up Poland and the Baltic states which allowed the Soviet Union to annex the region.

Lithuania, Estonia and Latvia all won independence from the Soviet Union as it collapsed and now are members of both the EU and NATO.