WASHINGTON (Reuters) – The United States has asked China to revise new export quality control rules for protective equipment needed in the coronavirus outbreak so they are not an obstacle to timely supplies, a spokesman for the U.S. State Department said. 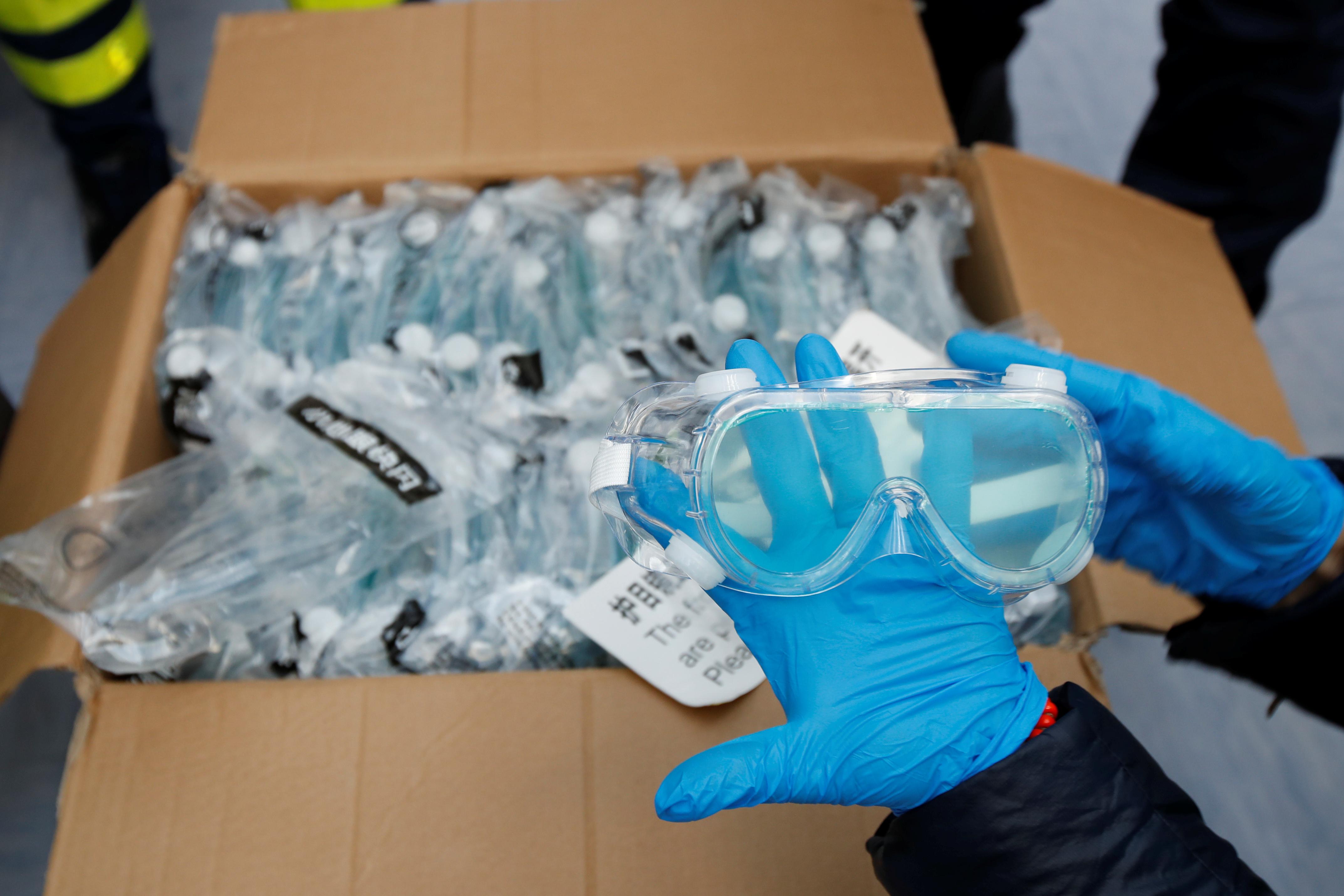 China tightened restrictions on exports of masks and other personal protective equipment (PPE) last Friday, calling for shipments of the items to be subjected to a mandatory customs inspection.

It was a bid by China to balance the global demand for PPE to help treat the rising number of cases of the new coronavirus, while ensuring that manufacturers and sellers do not flood the market with uncertified or shoddy products.

The move followed highly publicized complaints from some governments and hospitals that they received PPE from China that they considered faulty.

“We appreciate the efforts to ensure quality control. But we do not want this to serve as an obstacle for the timely export of important supplies,” a State Department spokesman said late on Thursday.

“The U.S. Government has raised these concerns with (China). We have requested that China revise its new requirements to allow the expeditious export of vital PPE to the United States,” he said.

The United States is heavily reliant on medical supplies produced in China, a major strategic and trade rival, something that has been highlighted in the pandemic, in which the United States has been the worst-hit country.

“Testing is core to opening our country back up. … I’m concerned that China’s holding up test kits,” she told Fox News.

“They’re playing games with trade policy to prevent us, the United States, from getting the testing that we need. We’re looking into this, we’ve got to make sure that those tests, get freed up, get in our hands, and get Americans tested and back to work. This is critical.”

China’s embassy did not immediately respond to a request for comment.

“We respectfully ask that the Chinese government work with the U.S. State Department and other U.S. agencies to quickly develop a more targeted approach to its new export requirements that does not needlessly prevent quality medical products from quickly reaching the United States,” they wrote, according to a text made available to Reuters by Carper’s office.

It cited suppliers and brokers as saying that large quantities were sitting in warehouses across China unable to receive necessary clearances.

The U.S.-China Business Council trade lobby group said this week Beijing had moved to address the issue. The council’s president, Craig Allen, told reporters on Thursday: “the Chinese government is making allowances and working with our companies to ensure that they’re able to ship out.”