U.S. diplomats head to China despite row over Houston consulate

WASHINGTON (Reuters) – A flight bound for Shanghai carrying U.S. diplomats has left the United States as Washington presses ahead with its plan to restaff its mission in China a day after a U.S. order to close the Chinese consulate in Houston sharply escalated tensions. 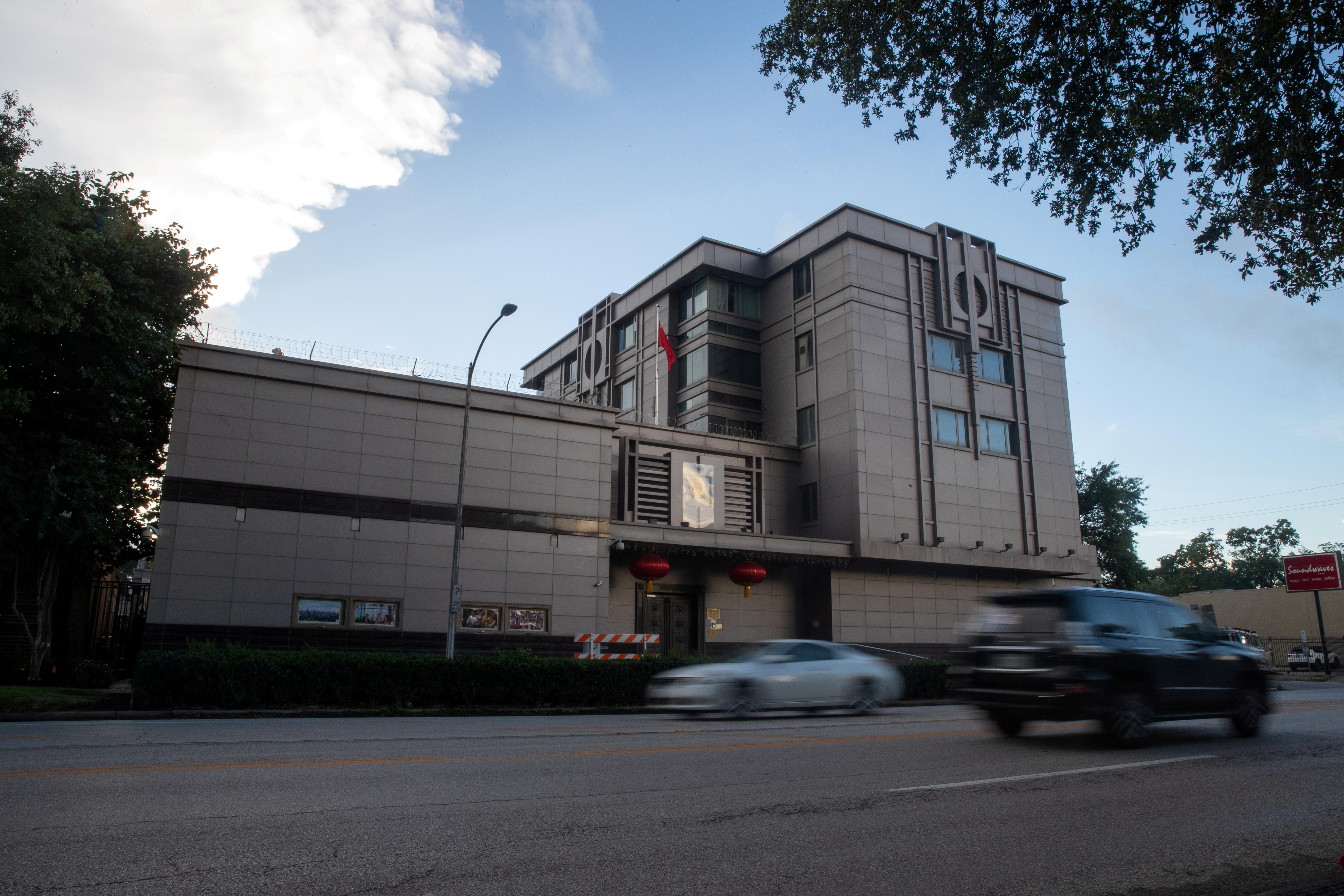 A person familiar with the matter told Reuters the flight, carrying an unspecified number of U.S. diplomats, left Washington on Wednesday evening. The State Department did not immediately respond to a request for comment.

An internal State Department email dated July 17, seen by Reuters, said the department was working to arrange a charter flight to Shanghai from Washington’s Dulles International Airport departing on Thursday.

The source said this flight had departed earlier than initially planned.

The email said a tentative July 29 flight to Tianjin and Beijing was in the initial planning stages and a target date for another flight, to Guangzhou, was still to be determined.

The memo said priority was being given to reuniting separated families and returning section/agency heads.

The U.S. is working to fully restaff its mission in China, one of its largest in the world, which was evacuated in February because of COVID-19, the illness caused by the new coronavirus.

Thursday’s flight went ahead despite a dramatic move by Washington to close China’s consulate in Houston amid sweeping espionage allegations.

China warned on Thursday it would be forced to respond to the U.S. move, which had “severely harmed” relations.

It gave no details, but the South China Morning Post reported that China may close the U.S. consulate in Chengdu, while a source told Reuters on Wednesday it was considering shutting the consulate in Wuhan, where the United States withdrew staff at the start of the coronavirus outbreak.

Two flights have so far taken place to return some of the more than 1,200 U.S. diplomats with their families to China since negotiations for the returns hit an impasse in early July over conditions China wanted to impose on the Americans.

The impasse caused the State Department to postpone flights tentatively scheduled for the first 10 days of July.

U.S.-China relations have deteriorated this year to their lowest level in decades over a wide range of issues, including China’s handling of the coronavirus pandemic, bilateral trade and a new security law for Hong Kong.

Washington and Beijing have been negotiating for weeks over the terms of how to bring U.S. diplomats back amid disagreement over COVID-19 testing and quarantine procedures as well as frequency of flights and how many each can bring back.