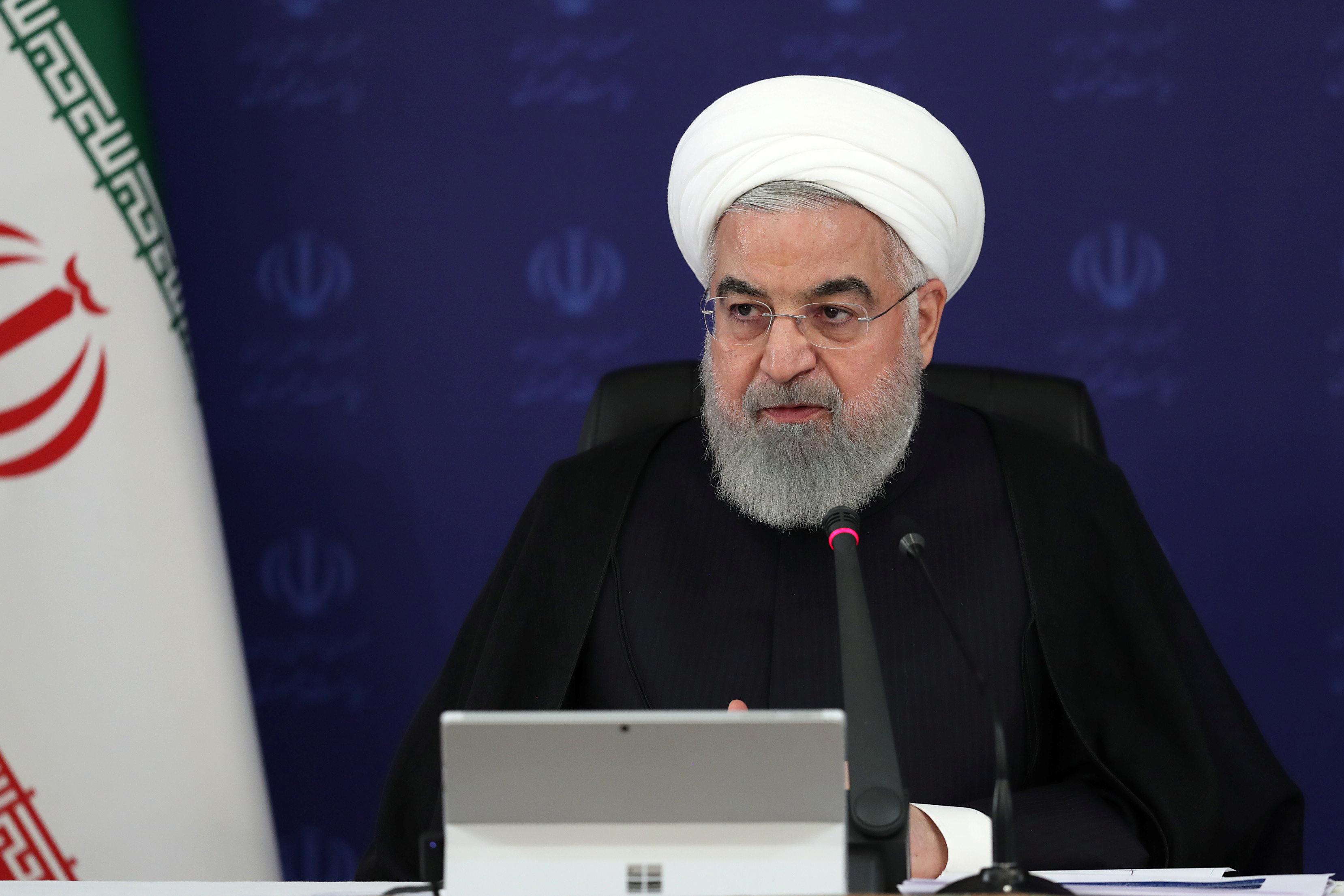 (Reuters) – Iranian President Hassan Rouhani said U.S. sanctions against Iran and Venezuela were unjust in a telephone call with Venezuelan President Nicolas Maduro on Monday and called for the two countries to cooperate together within the OPEC+ group.

Washington reimposed sanctions on Iran in 2018 when U.S. President Donald Trump withdrew the United States from a 2015 nuclear deal with major powers.

Iranian officials have said the sanctions have hampered efforts to combat a coronavirus outbreak in the country.

“America’s cruel and illegal sanctions on oil production against Iran and Venezuela are against international regulations and human principles,” Rouhani said, according to the official presidency website.

He added, “We need to continue cooperation for reduction of production and the return of stability to prices.”

The OPEC+ group of oil producers, comprising the Organization of the Petroleum Exporting Countries, Russia and other countries, agreed at the weekend to cut output by 9.7 million barrels per day (bpd) in May and June, representing about 10% of global supply.