TAIPEI (Reuters) – The United States will “redouble” its efforts to ensure Taiwan’s participation on the global stage, a senior U.S. official told President Tsai Ing-wen on Thursday, amid Chinese efforts to prevent the island from having any international footprint. 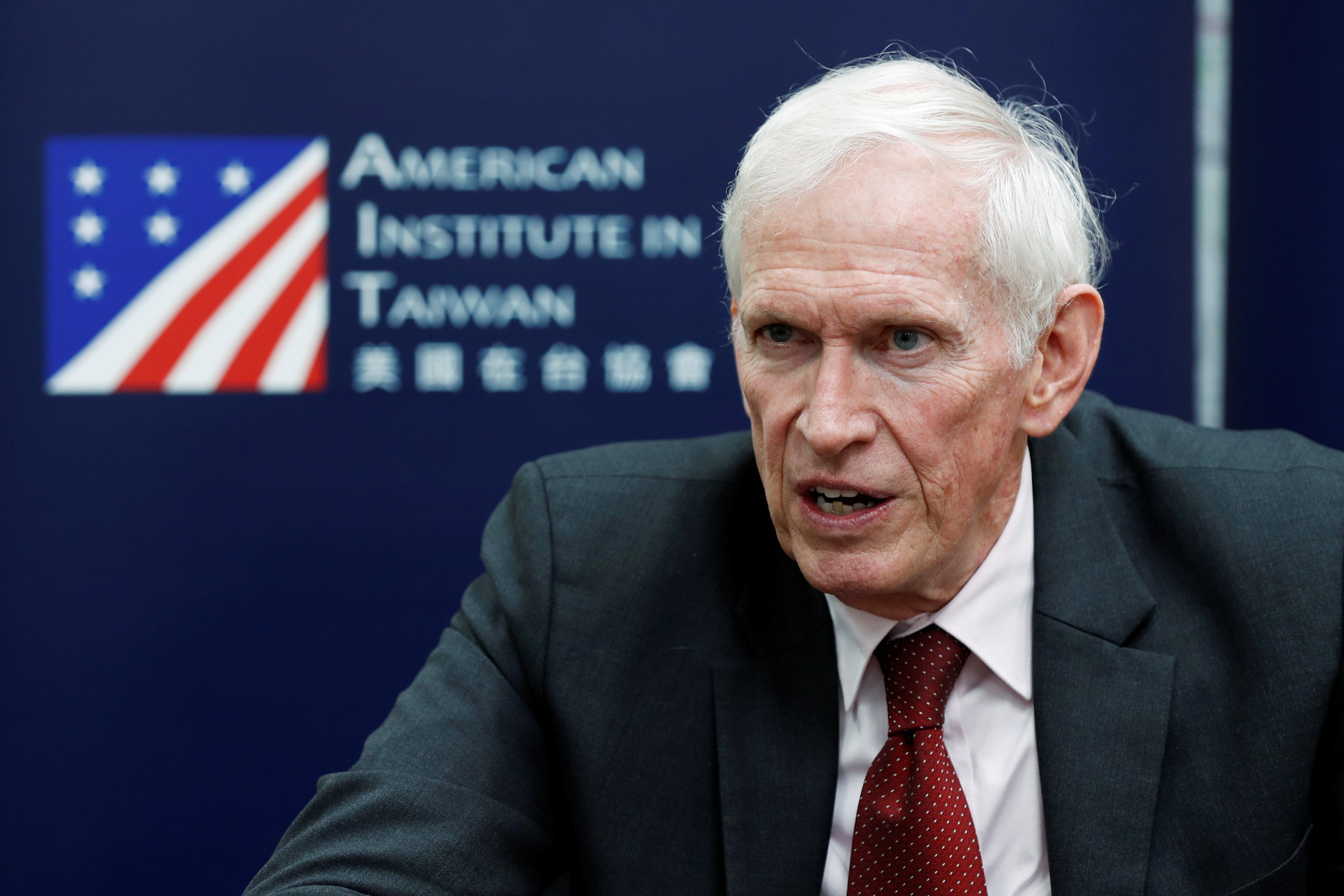 China says Taiwan is a Chinese province and that only Beijing has the right to represent Taiwan’s 23 million people in international bodies like the World Health Organization (WHO), unless the island accepts it is part of China.

Tsai, re-elected by a landslide in January on promises she would stand up to China, says Taiwan is an independent country called the Republic of China, its official name.

James Moriarty, the U.S-based chairman of the American Institute in Taiwan, which handles Washington’s relations with Taipei in the absence of official ties, told Tsai in the presidential office that the two have shared values.

“During President Tsai’s second term, we will redouble our efforts to expand Taiwan’s participation on the global stage, a need exemplified by the on-going spread of coronavirus,” Moriarty said.

Taiwan has been infuriated by China’s efforts to block its access to the WHO during the outbreak, something the United States, Japan and some European countries have urged the WHO to reconsider.

Moriarty praised Taiwan’s approach to containing the virus. Taiwan has reported 42 cases and one death, compared with more than 80,000 cases and over 3,000 deaths in China.

“Taiwan’s measured, transparent and evidence-based approach to containing this disease is a testament to the strength of its democratic system,” he said.

“It also underscores for the whole world to see the value that Taiwan can bring to international organizations. Countries around the world stand to benefit from Taiwan’s knowledge, experience and generosity,” Moriarty said.

The institute’s director, Brent Christensen, is based in Taipei and acts as the de facto U.S. ambassador to the island.

China has ratcheted up pressure on Taiwan in the last month, with its air force flying close to the island at least three times, forcing Taiwan at least twice to scramble fighters to intercept.

Taiwan has urged China to focus its efforts on fighting the new coronavirus rather than menacing the island.