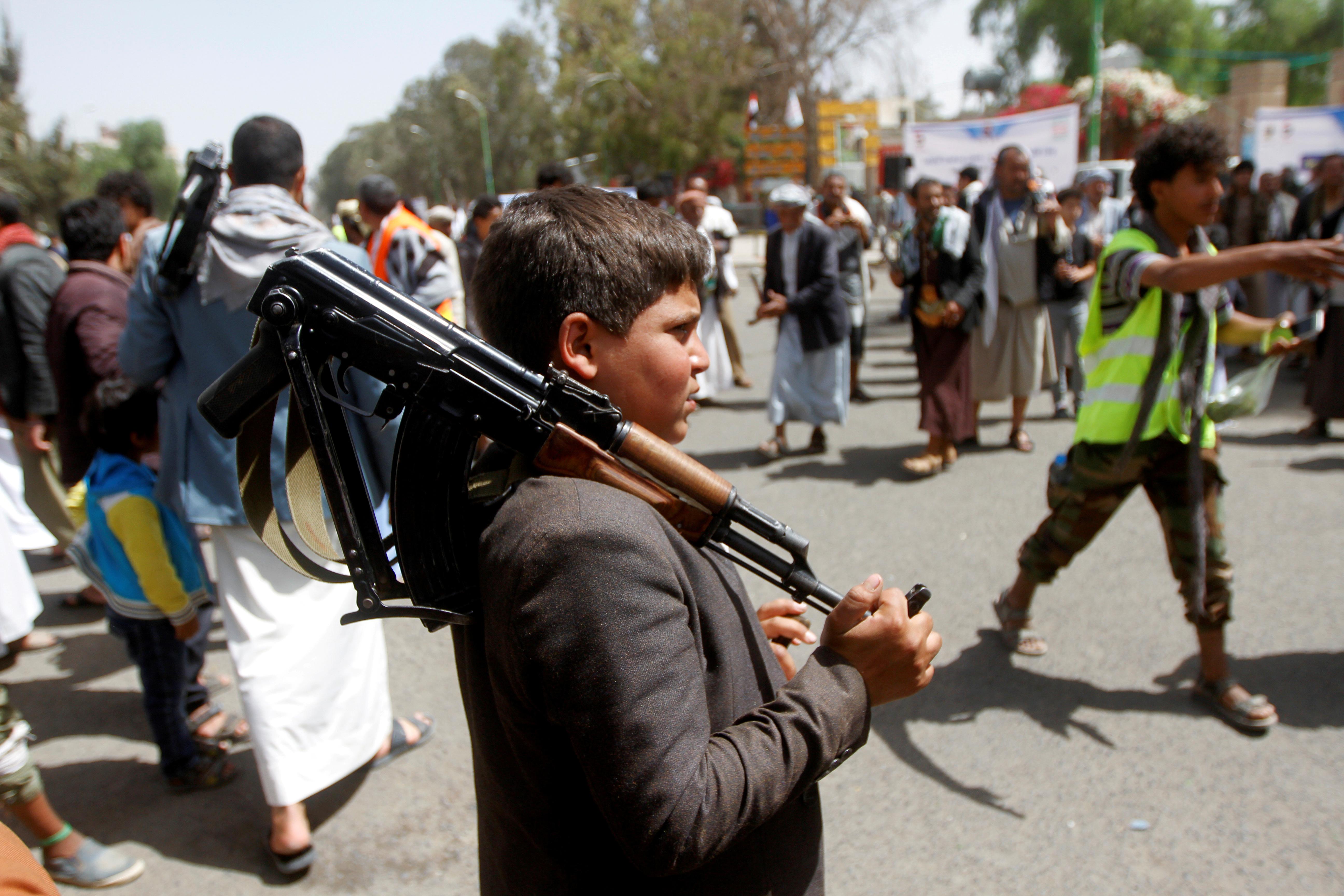 (Reuters) – British foreign minister Dominic Raab said on Thursday that the United Kingdom supported the Saudi-led ceasefire in Yemen that went into effect on Thursday amid the coronavirus outbreak and has raised hope for an end to the five-year-old war.

A Saudi-led coalition fighting Yemen’s Houthi movement said it would halt military operations from 0900 GMT on Thursday for two weeks in support of United Nations efforts to end the conflict that has killed more than 100,000 people and spread hunger and disease.

“This is an important step towards the permanent ceasefire Yemenis need,” Raab said in a statement on the UK government’s website. “I urge the Government of Yemen and the Houthis to immediately cease all hostilities and engage constructively with these proposals.”

The United States and Britain have provided the Saudi-led coalition with arms, intelligence and logistics support during the war.

The conflict, widely seen in the region as a proxy war between Saudi Arabia and Iran, has been in military stalemate for years.

The Iran-aligned Houthi movement, which controls the capital Sanaa and most big urban centres, has yet to announce whether it will follow suit in what would be the first major breakthrough in peace efforts since late 2018.

U.S. Secretary of State Mike Pompeo said Washington welcomed the ceasefire announcement while U.N. Secretary-General Antonio Guterres urged the Saudi-backed government and the Houthis to engage “without preconditions” in the talks to agree upon a nationwide truce mechanism.