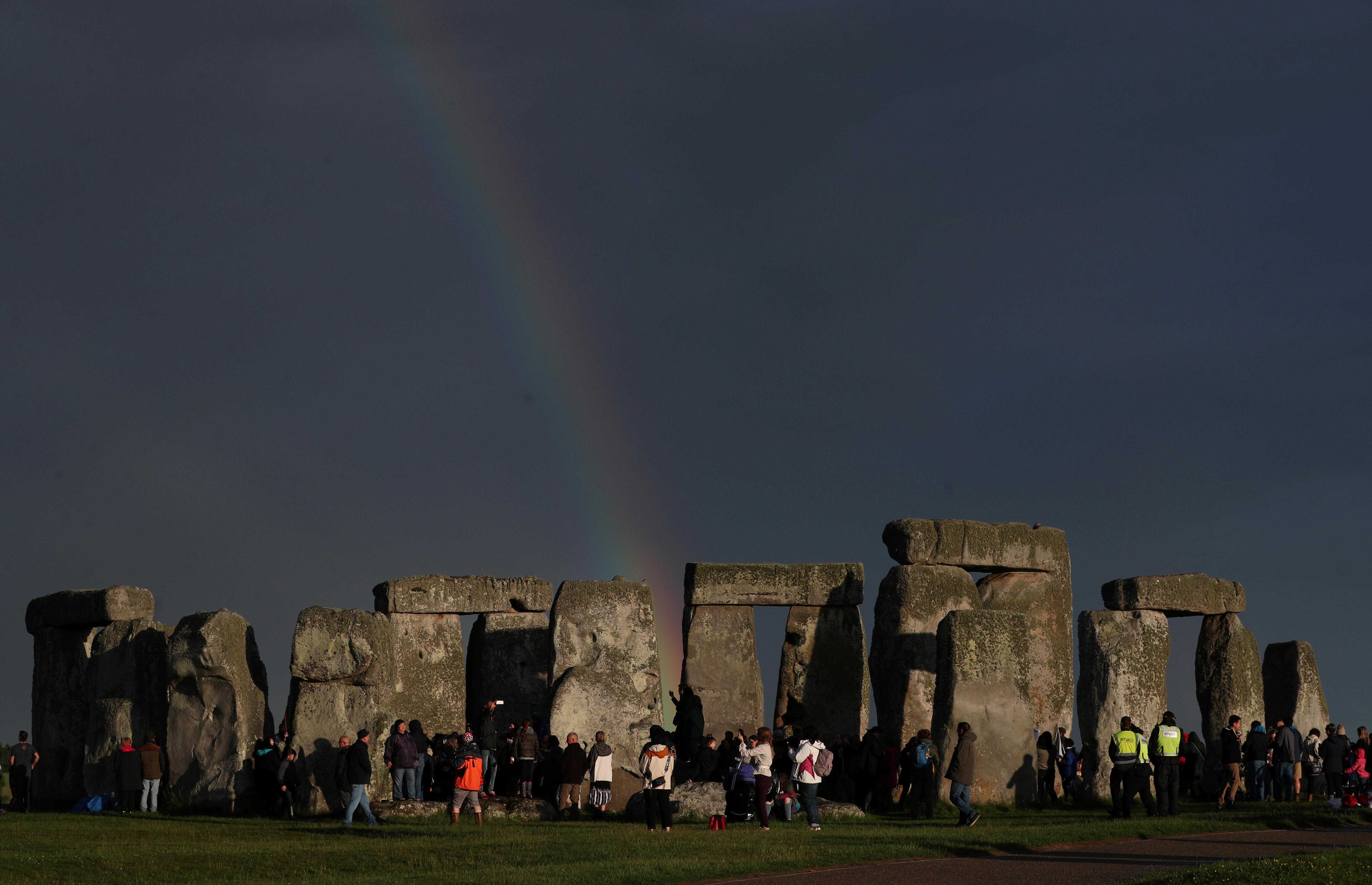 LONDON (Reuters) – Britain’s government vowed on Wednesday to build a two-mile tunnel under Stonehenge, the prehistoric site made up of a mysterious circle of stones in southern England.

Finance minister Rishi Sunak said that for more than three decades, governments have failed to eradicate the traffic bottleneck on roads around the site.

The plan, first announced in late 2014, has been plagued by delays, escalating costs, and concerns about the impact on a world heritage site.

“It is one of our most important regional arteries. It is one of those totemic projects symbolizing delay and obstruction. Governments have been trying to fix it since the 1980s,” Sunak told lawmakers. “This government is going to get it done.”

Stonehenge has long created one of Britain’s most scenic traffic jams, as the road narrows and motorists slow down to take in the view of the Neolithic monument.