US approves Google’s use of controversial US-Asia sea cable

The US has approved a request by tech giant Google for the company to use part of an undersea telecom cable between the US and Asia.

US authorities had previously said that use of the 12,800km subsea cable – said to be the first one to connect the US and Hong Kong – could not be used because of security concerns. 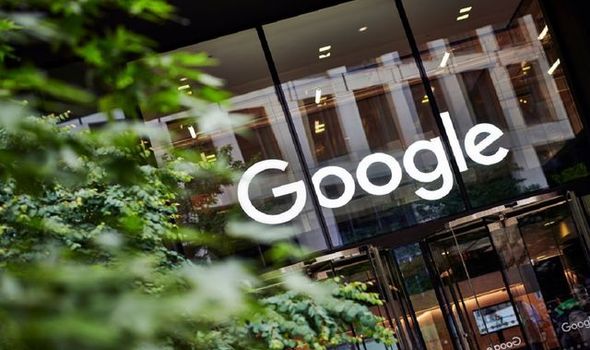 The cable was announced in 2016 but has since been inactive, it is understood.

But the US Federal Communications Commission (FCC) yesterday approved Google’s request to use a section of the cable after the company said it would face higher costs if it had to transport its data in another way, Reuters reports.

However, Google may only operate a section of the cable that runs between the US and Taiwan, but not Hong Kong.

And it may only do so for the next six months, it is understood.

In a statement, Google said it thanked the FCC for allowing it to use a part of the cable, saying it had “an immediate need” to meet demand for capacity and connect its US and Taiwan data centres, according to Reuters.

The US’s reluctance to operate the communication link between the US and Hong Kong comes as the relationship between the two countries darkens amid the coronavirus pandemic.

Facebook is also reported to have applied for permission to use a section of the cable, though this is ongoing.

Undersea cables are essential in providing internet and other communications data between continents. 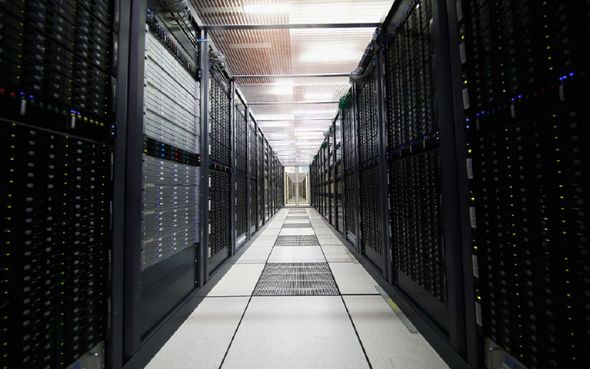 According to TechRadar, 380 of such undersea cables carry over 99 percent of all trans-oceanic data, and that this particular cable running between the US and Asia – called the Pacific Light Cable Network – can carry 120TB of data every second.

It is not the first time that the US has been wary of communications links between China and itself.

The US banned companies from using networking equipment produced by Chinese telecoms giant and phone maker Huawei back in 2012, according to CNET. 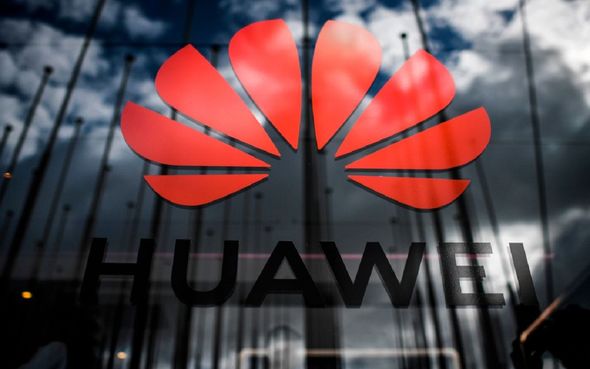 And the UK’s decision to allow Huawei to help build its 5G network resulted in a tense phone call between President Trump and Prime Minister Boris Johnson, according to reports.

In other US geopolitical news, Canadian Prime Minister Justin Trudeau said this week that Canada would keep pressuring the US into providing it with N95 respirator masks.

These masks help protect wearers against airborne particles and liquids.

Because of this, they have been in particularly high demand amid the ongoing Covid-19 pandemic, particularly among healthcare workers who are concerned about catching the virus from sick patients.

The US said this week that it had reached a deal with US manufacturing firm 3M which would allow it to export the masks to other countries.

But the White House had previously been reluctant to allow it to do so.

Meanwhile, Google yesterday announced that it would make its game-streaming service Stadia free for two months for anyone with a Gmail account. 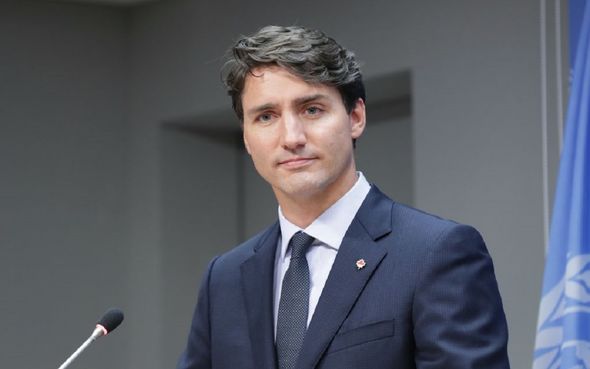 After the two-month period, a subscription fee of $9.99 per month would apply.
The company said the move would help people socialise with friends via video games as the Covid-19 pandemic has caused nationwide social-distancing measures across the globe.

It’s available in 14 countries, and current Stadia Pro subscribers won’t pay anything for the next two months, the company added.