Van used by Madeleine McCann suspect ‘was sold for scrap’ 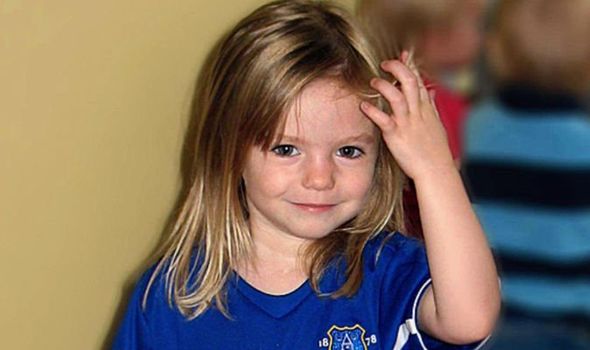 It has sparked fears that Portuguese detectives missed vital clues in their hunt for the youngster. The vehicle ended up in an Algarve breaker’s yard after reportedly being seized by the authorities after Madeleine’s disappearance.

It came as it emerged that Christian B told a Portuguese judge after his 2006 diesel theft arrest that he was a convicted paedophile. The 43-year-old German admitted his sordid past in his initial court quiz after his detention, court papers show.

The suspect had used the blue Bedford van with an Austrian pal in April 2006 to steal diesel from two lorries in Portimao, a half-hour drive from the Praia da Luz resort where the McCanns were staying when their daughter vanished in May 2007.

The files say the vehicle was dismantled after being valued at £90 by a court seeking payment of a fine. 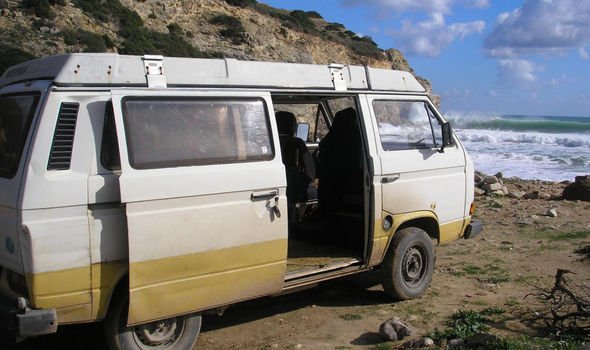 It ended up being crushed in 2009 according to respected Portuguese daily Expresso, which said it was seized seven months after Madeleine vanished, although court papers say it was confiscated before her disappearance and was never returned to the suspect.

His diesel theft accomplice has been identified as drifter Michael Tatschl. They were freed in December 2006 after eight months in prison.

Christian B vanished from a house he was living at in nearby Barrocal, close to the place where he sold a two-tone VW camper van which has been at the centre of the police appeal.

This week it emerged that children’s clothing had been found in a 30ft Tiffin Allegro motor home Christian B is said to have driven between Portugal and Germany.