Vatican reports first case of coronavirus inside its walls 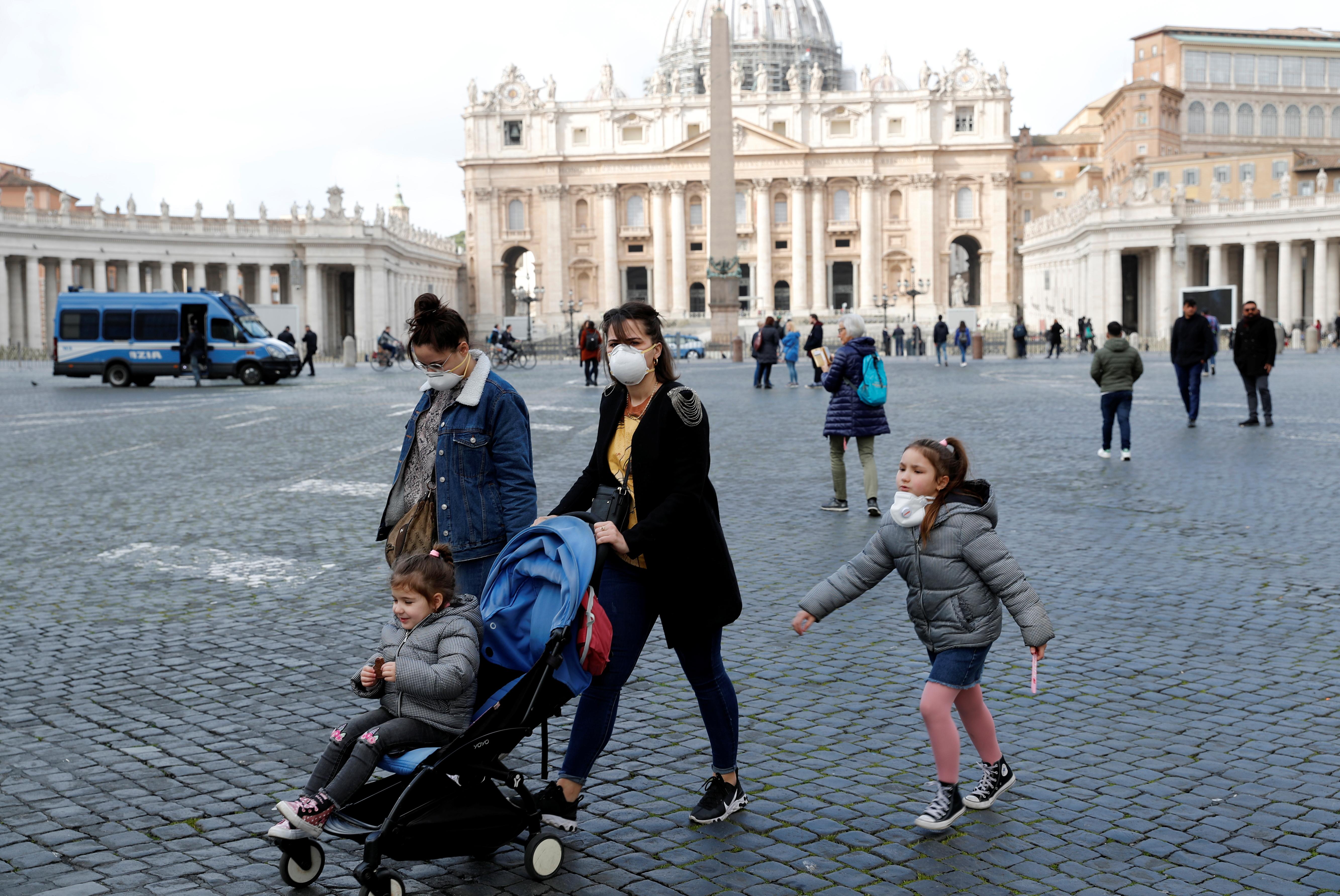 VATICAN CITY (Reuters) – The Vatican said on Friday that a patient in its health services had tested positive for the coronavirus, the first in the tiny, walled city state surrounded by Rome.

The discovery brought the epidemic to the heart of the capital of Italy, the worst-hit European country. The death toll in Italy, where the virus has hit mostly in the north, stood at 148 on Thursday.

A Vatican spokesman said the case was diagnosed on Thursday and that services in Vatican clinics had been suspended to sanitize the areas.

Most Vatican employees who use its health services live in Italy on the other side of the border with the 108-acre city state.

Bruni gave no details on whether the person who tested positive was such an employee or among the relatively few clergy or guards who live inside its walls.

The Vatican has said Pope Francis, who cancelled a Lent retreat for the first time in his papacy, is suffering only from a cold that is “without symptoms related to other pathologies.”