Home » World News » Where is Chad? What happened to President Idriss Déby?

Where is Chad? What happened to President Idriss Déby?

Idriss Déby, 68, died on April 20, after winning a sixth term in office last week with 79.3 percent of the vote. The Chadian President “has just breathed his last defending the sovereign nation on the battlefield” according to an army spokesman. President Déby’s death could not immediately be confirmed from independent sources due to the remote location of his death.

Idriss Déby spent three decades in power in Chad, making him one of the longest-serving leaders in Africa.

He was a Chadian politician and military officer who rose to become President of Chad from 1990 until his death.

A statement about the rule said he was killed “on the battlefield” after being injured fighting rebels, but no other details were given. 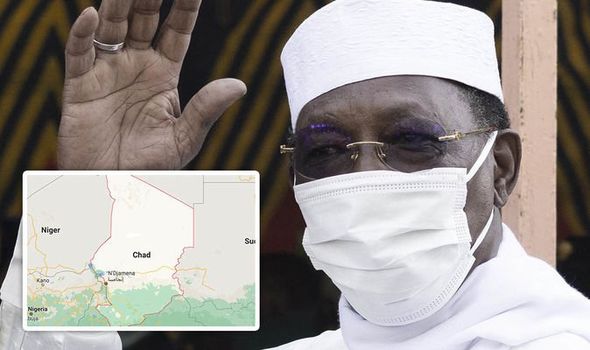 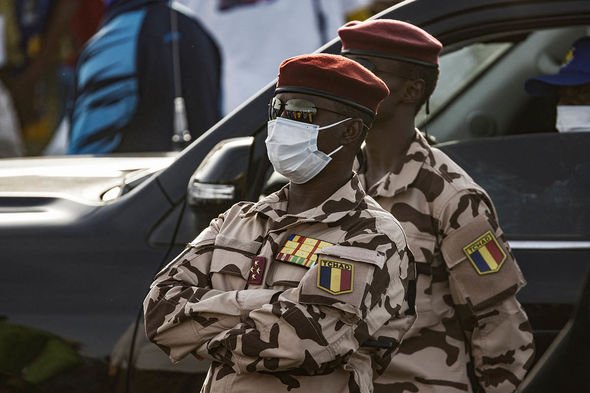 The recent election prompted an invasion from a Libya-based rebel group called Forces for Change and Concord in Chat.

Mr Déby had travelled to the front line, several hundred miles north of Chad’s capital N’Djamena, at the weekend to visit troops battling rebels belonging to a group calling itself Fact, which is the Front for Change and Concord in Chad.

The rebel group, which was founded in 2016 by a group of disillusioned former army officers, accused President Déby of repression in the run-up to the election. 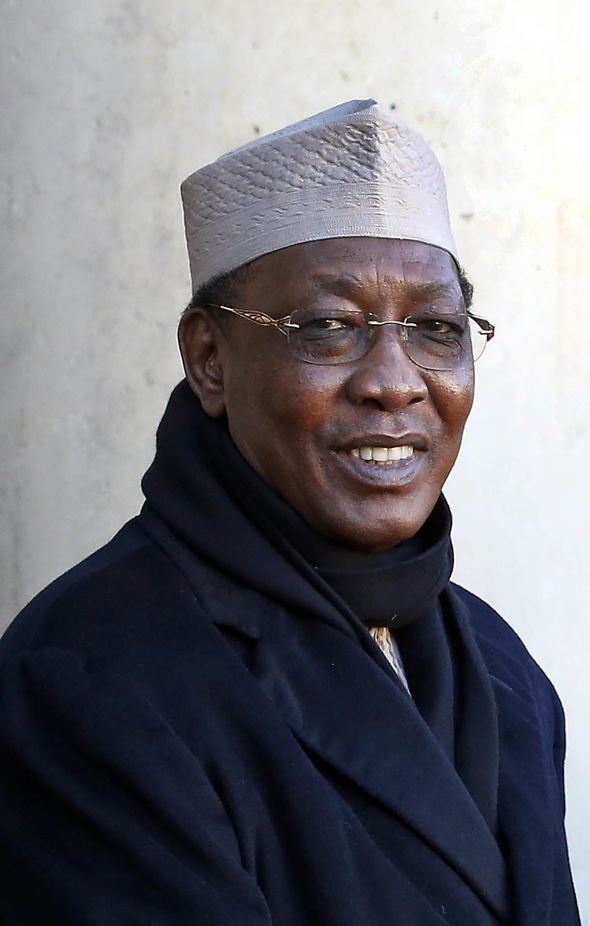 The latest round of clashes and political uproar began on Saturday.

An army general told Reuters news agency 300 insurgents were killed and 150 were captured in these attacks.

In total, five Government soldiers were killed and 36 were injured.

N’Djamena came under rebel attack before and there was panic in the city on Monday.

Abderrahman Koulamallah, a former rebel and presidential adviser, told French radio network RFI: “He died as he lived, as a free man, with a weapon in his hand.” 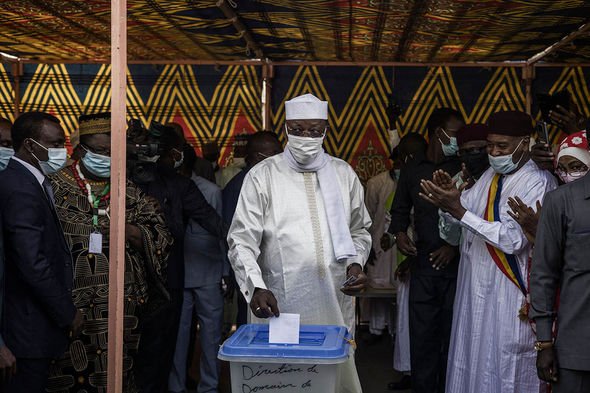 President Déby reportedly died of his injuries following clashes with rebels in the north of the country during the weekend according to the army.

The Government and Parliament in Chad have now been dissolved and a curfew has been implemented.

A military council led by Mr Déby’s son, Mahamat Idress Déby, will govern the region for the coming 18 months.

“Free and democratic” elections will be held in Chad once the transition period is over.

The deceased President Déby first came to power in 1990 through an armed uprising.

He was an army officer by training and was a long-term French ally, as well as an ally of other Western nations. 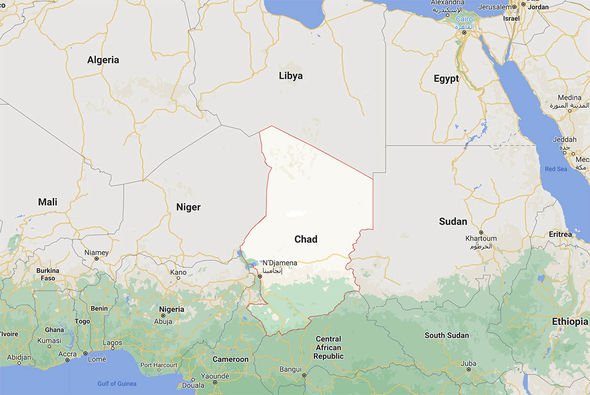 Chad is a landlocked country, officially known as the Republic of Chad, located on the continent of Africa.

Approximately 16.2 million people were estimated to live in Chad as of 2020.

Chad became an oil-producing nation in 2003 after the completion of £2.87bn ($4bn) pipeline linking its oilfields to terminals on the Atlantic coast.

Throughout the years, the country has experienced intense political instability and violence.

The region suffers from poor infrastructure and internal conflict.

Poverty is rife and the average life expectancy for a person from the Republic of Chad is 49 years for men and 52 years for men, about 30 years younger than most western countries.