Home » World News » While You Were Sleeping: 5 stories you might have missed, Aug 6

While You Were Sleeping: 5 stories you might have missed, Aug 6

Biden aims for 50% electric vehicles by 2030 with industry support

US President Joe Biden signed an executive order on Thursday aimed at making half of all new vehicles sold in 2030 zero-emissions and proposed new vehicle-emission rules to cut pollution through 2026, the White House said.

Biden’s goal, which is not legally binding, won the support of major US and foreign automakers that warned it would require billions of dollars in government funding.

After he signed the order, he walked away and jumped into an EV Jeep, which he proceeded to drive rapidly around the White House grounds, even honking at one point to let people know he was coming.

General Motors, Ford Motor and Chrysler-parent Stellantis said in a joint statement they aspired “to achieve sales of 40-50 per cent of annual US volumes of electric vehicles… by 2030.” 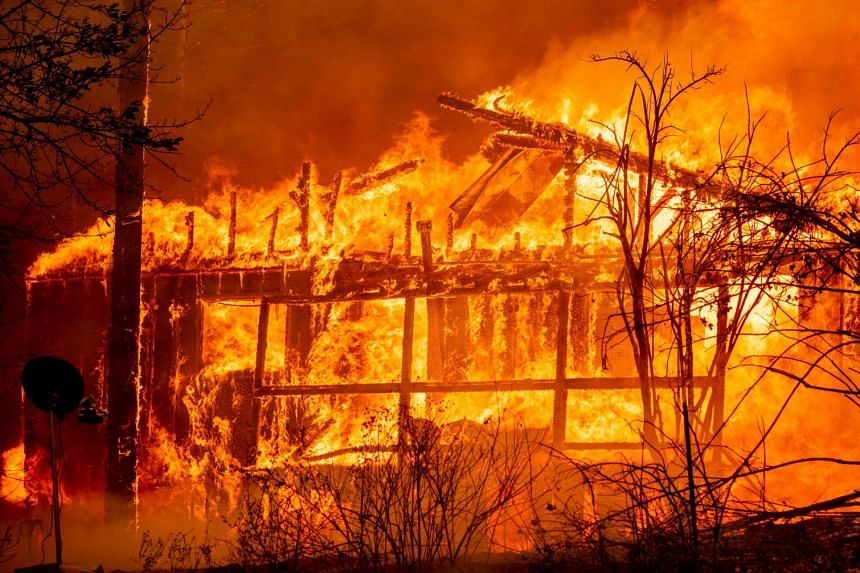 The main thoroughfare in a historic California gold-rush town was in smouldering ruins on Thursday, hours after the state’s largest wildfire engulfed the hamlet of Greenville in the Sierra Nevada Mountains.

Fire crews were still working on Thursday to extinguish fires in Greenville, about 260km north of Sacramento, after the Dixie Fire roared through on the previous night.

The Dixie Fire has been raging in the area for three weeks, burning 130,000 hectares, and was 35 per cent contained as of Thursday morning, officials said. 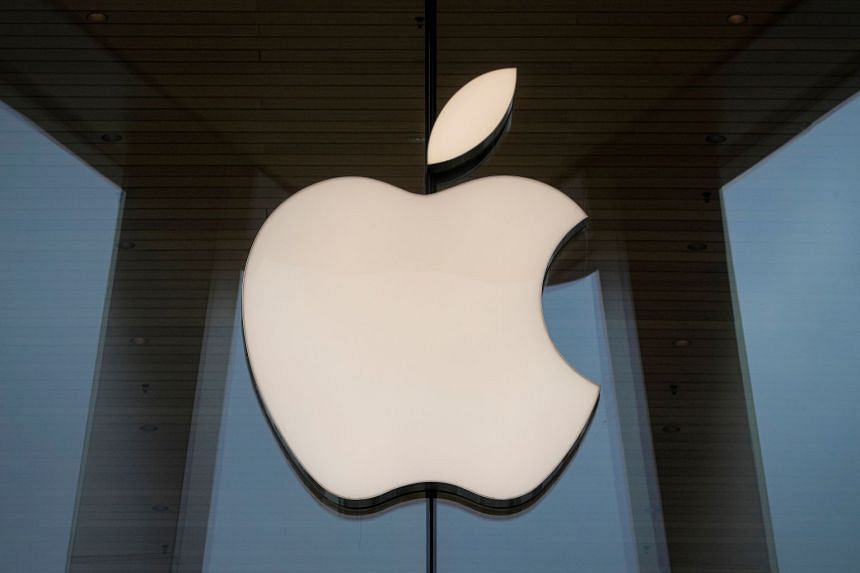 Apple on Thursday said it will implement a system that checks photos on iPhones in the United States for matches with known images of child sexual abuse before they are uploaded to its iCloud storage services.

If enough child abuse image uploads are detected, Apple will initiate a human review and report the user to law enforcement officials, the company said.

With the new system, Apple is trying to address two imperatives: Requests from law enforcement to help stem child sexual abuse, and the privacy and security practices that the company has made a core tenet of its brand. 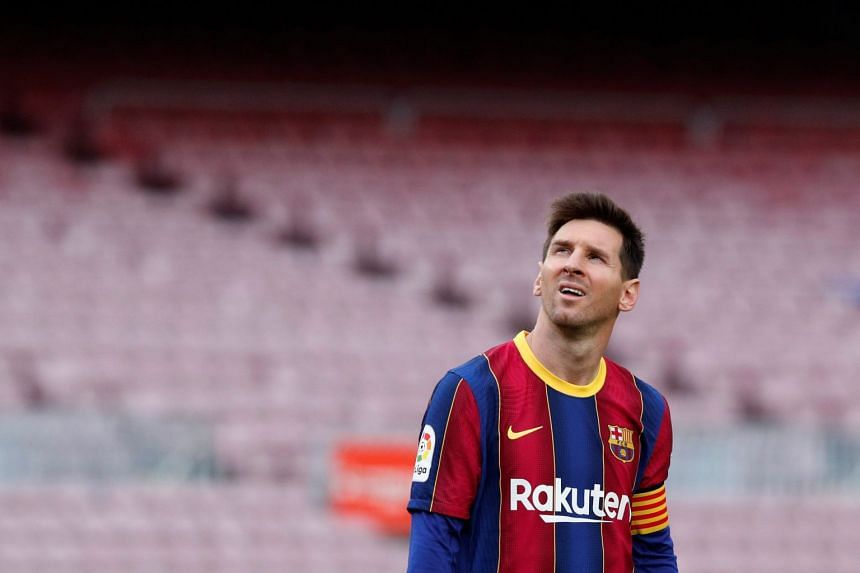 Lionel Messi will end his 20-year career with Barcelona after the Argentine superstar and the Spanish giants were unable to overcome “economic and structural obstacles” to a new deal, a bombshell certain to spark a high-stakes scramble for a player widely regarded as one of the greatest of all time.

“Although an agreement has been reached between FC Barcelona and Leo Messi it cannot be formalised due to economic and structural obstacles,” said a statement from the club.

“Faced with this situation, Lionel Messi will not be staying at Barcelona. Both sides deeply regret that the wishes of both the player and the club cannot come true.” 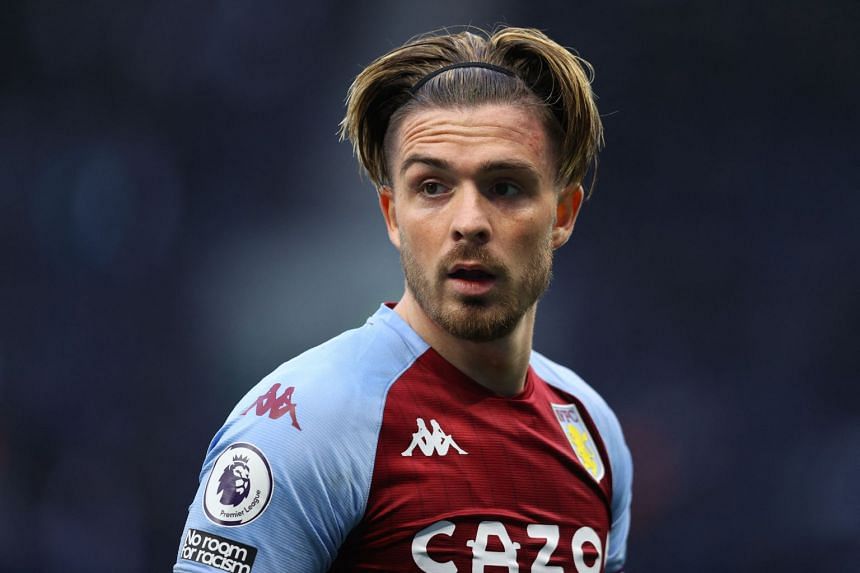 Grealish’s move to Premier League champions City breaks the previous record held by France midfielder Paul Pogba, who rejoined Manchester United from Juventus in 2016 for a reported fee of £89.3 million.

The 25-year-old had four years left on his Villa contract after signing a new deal in September last year.