Home » World News » While You Were Sleeping: 5 stories you might have missed, Dec 1

While You Were Sleeping: 5 stories you might have missed, Dec 1

Over-60s, vulnerable should postpone travel due to Omicron: WHO

The WHO said on Tuesday that while blanket travel bans would not stop the spread of the Omicron variant, Covid-19 vulnerable people, including the over-60s, should postpone plans to travel abroad.

Omicron, the new Covid-19 variant of concern which the World Health Organisation says poses a “very high” risk globally, has prompted many countries to shut their borders.

“Blanket travel bans will not prevent the international spread, and they place a heavy burden on lives and livelihoods,” the WHO said in a travel advice statement on Omicron.

However, it said persons who are unwell or at risk of developing severe Covid-19 disease and dying, including people 60 years of age or older or those with co-morbidities such as heart disease, cancer and diabetes, should be advised to postpone travel. 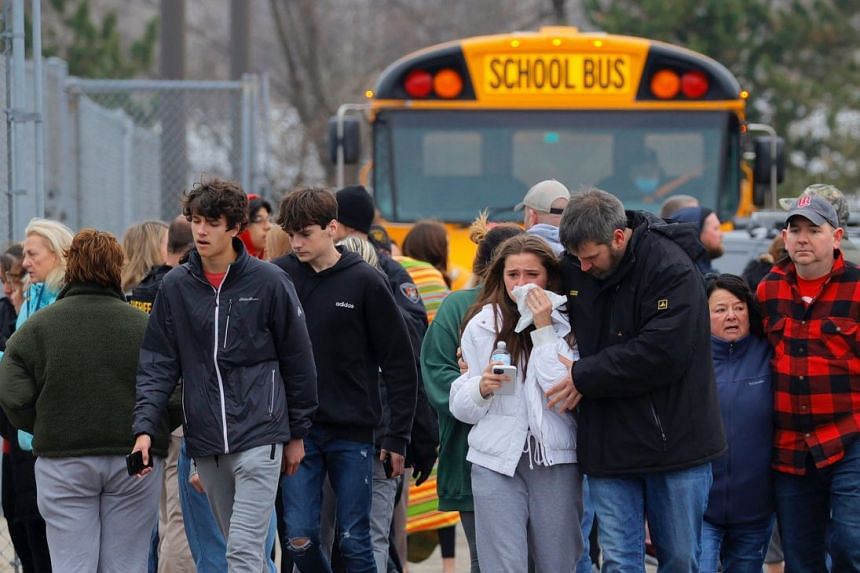 Three students were killed and six other people including a teacher were wounded on Tuesday in a shooting at a high school in rural Oxford, Michigan.

A 15-year-old student was taken into custody and a handgun was seized after the shooting at Oxford High School.

Police said they received more than a hundred 911 emergency calls shortly after noon, and that the shooter unleashed 15-20 shots over about five minutes from a semi-automatic handgun with more than one magazine.

Jonathan Kaplan sworn in as US Ambassador to Singapore 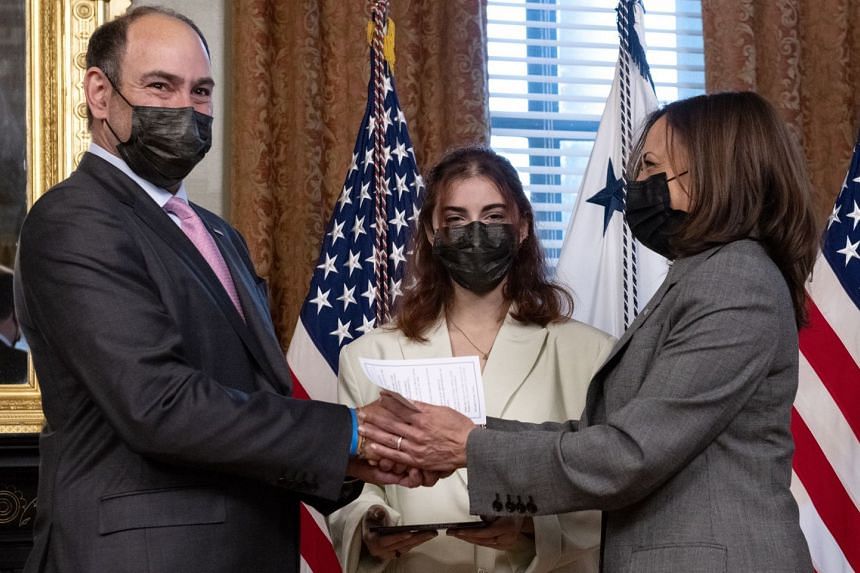 Technology entrepreneur Jonathan Kaplan was sworn in as the United States Ambassador to Singapore on Tuesday, filling a post that has been vacant for nearly five years.

Mr Kaplan was ceremonially sworn in by Vice-President Kamala Harris, on a copy of the US Constitution held by his daughter, who was one of his guests. Also present were his partner, niece, and two friends.

Ms Harris congratulated him after the swearing in, according to a media pool report. 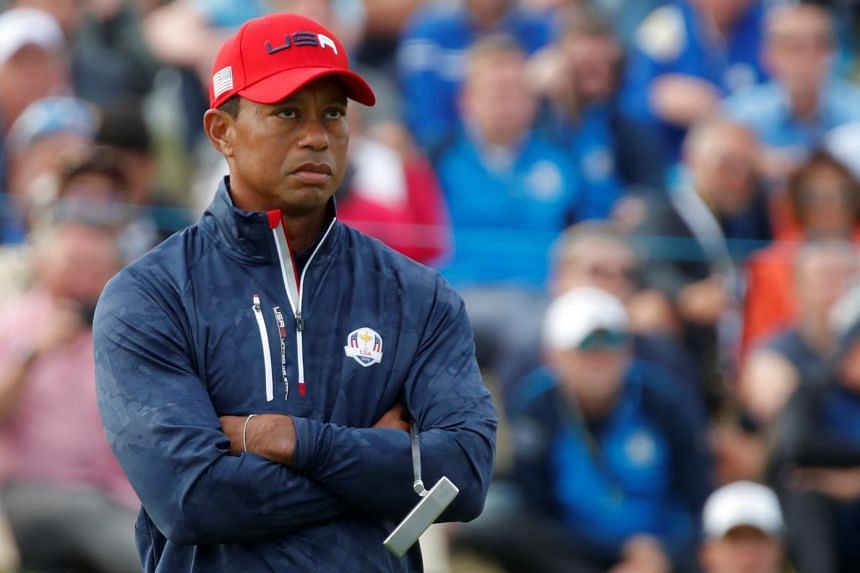 Tiger Woods does not know when he will return to the PGA Tour following a February car accident that left him in a wheelchair for two months, but said on Tuesday he would love to compete in the British Open next July at St Andrews.

Woods, who was close to having his leg amputated after he lost control of his car in Los Angeles, won two of his 15 career major titles at the Old Course at St Andrews in Scotland and has not ruled out being in the field.

“I would love to play at St Andrews, there’s no doubt it. It’s my favorite golf course in the world,” Woods said at Albany Golf Club in the Bahamas where he is host of this week’s Hero World Challenge. “Physically, hopefully I can. I’ve got to get there first. Tournament’s not going to go anywhere, but I need to get there.”

Adele to return to live shows in Las Vegas next year 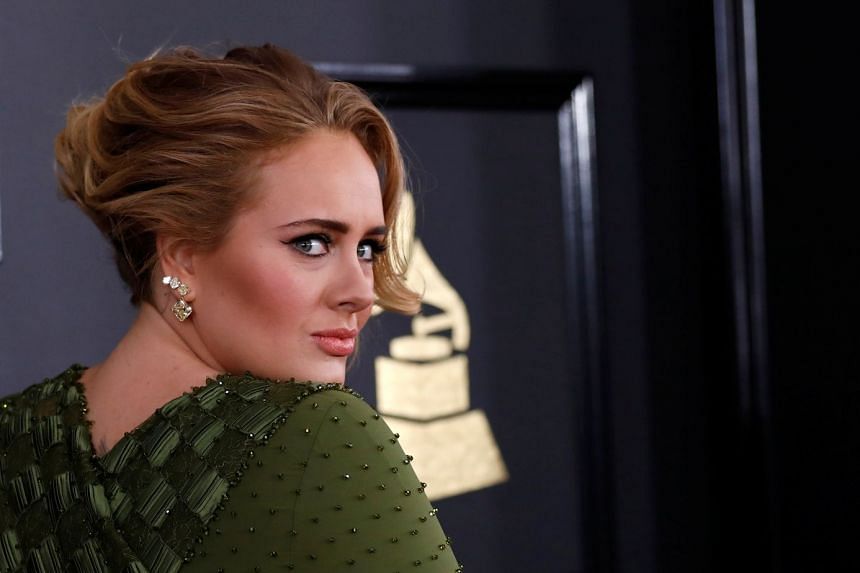 Adele on Tuesday announced a series of concerts in Las Vegas starting in January in what will be her first live performances since 2017.

The British singer will perform two shows each weekend from Jan 21 to April 16 at Caesars Palace Hotel in the desert city.

“See you at Caesars in Vegasss,” the singer tweeted, announcing her “Weekends with Adele” shows.