Home » World News » While You Were Sleeping: 5 stories you might have missed, Dec 7

While You Were Sleeping: 5 stories you might have missed, Dec 7

US announces diplomatic boycott of Winter Olympic Games in Beijing

The United States will not send officials to the Winter Olympic Games to be held in Beijing next year (2022) in light of China’s human rights abuses in Xinjiang and elsewhere, the White House said on Monday.

“The Biden administration will not send any diplomatic or official representation to the Beijing 2022 Winter Olympics and Paralympics Games, given the PRC’s ongoing genocide and crimes against humanity in Xinjiang and other human rights abuses,” said White House Press Secretary Jen Psaki, using the People’s Republic of China’s formal name.

American athletes will not be affected and can still compete in the Games, which start on Feb 4.

The UN General Assembly on Monday backed postponing a decision on rival credential claims for the seats of Afghanistan and Myanmar, which means the Taliban and Myanmar junta will not be allowed into the 193-member world body for now.

Rival representation claims were made with the Taliban and Myanmar’s junta pitted against ambassadors appointed by the governments they ousted this year. UN acceptance of the Taliban or Myanmar’s junta would be a step toward the international recognition sought by both.

A nine-member UN credentials committee, which includes Russia, China and the United States, last week agreed to defer a decision in both cases, which diplomats said would leave the current ambassadors in the seats for their countries. 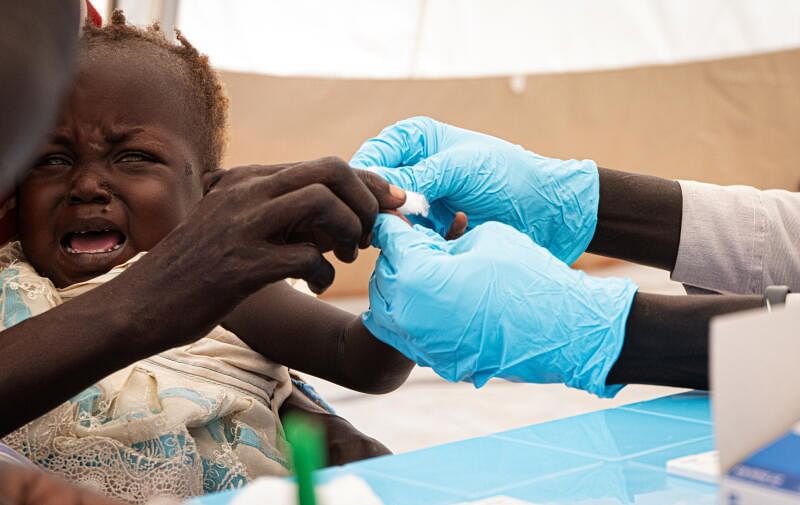 Healthcare disruptions linked to the coronavirus pandemic helped malaria kill 69,000 more people in 2020 than the previous year, but a worst-case scenario was averted, the World Health Organisation said on Monday.

In total over 627,000 people globally – most of them babies in the poorest parts of Africa – were killed by malaria last year compared with 558,000 in 2019, the WHO said in its annual malaria report.

The number eclipses the 224,000 people reported to have died from the coronavirus in Africa since the start of the pandemic. 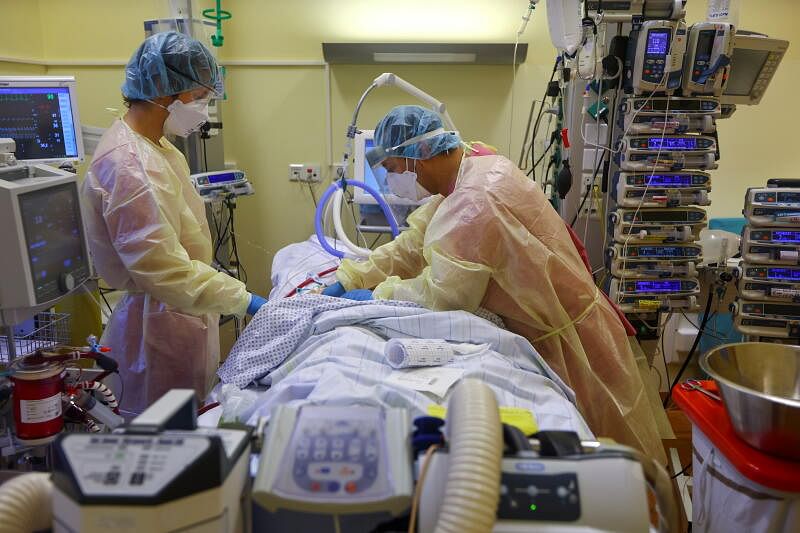 The European Union’s drug regulator on Monday cleared the arthritis treatment tocilizumab for use in patients hospitalised with severe Covid-19, saying it reduced the risk of death.

The anti-inflammatory drug made by Swiss pharma giant Roche should be used with steroids for critically ill patients, the European Medicines Agency (EMA) said.

The World Health Organisation and the United States have already endorsed the treatment, sold by Roche as RoActemra in Europe. 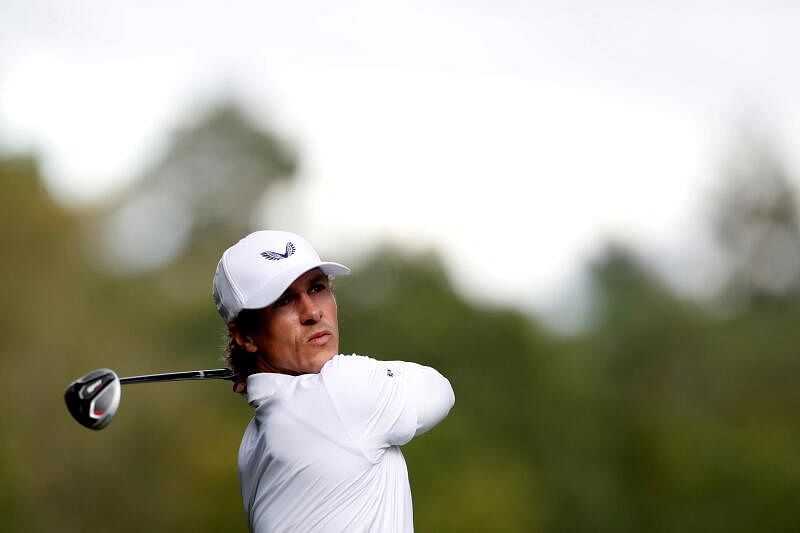 The Ryder Cup winner, 31, is also accused of pushing a member of cabin crew and urinating on another passenger’s seat on the plane from Nashville to London.

Olesen was on board with other professionals including Englishmen Ian Poulter, 45, and Justin Rose, 41, following a tournament in Memphis.