Home » World News » While You Were Sleeping: 5 stories you might have missed, May 9

While You Were Sleeping: 5 stories you might have missed, May 9

Car bombing at Afghan school in Kabul kills 55, injures over 150

Explosions caused by a car bomb and mortars outside a school in the Afghan capital Kabul on Saturday killed at least 55 people and wounded over 150, mostly female students, officials said, in an attack President Ashraf Ghani blamed on Taleban insurgents.

A senior security official told Reuters on condition of anonymity that most of the casualties were students coming out of the Sayed ul Shuhada school, and many were badly wounded in hospital.

“It was a car bomb blast that occurred in front of the school entrance,” an eyewitness told Reuters, asking not to be named. He said all but seven or eight of the victims were schoolgirls going home after finishing their studies. 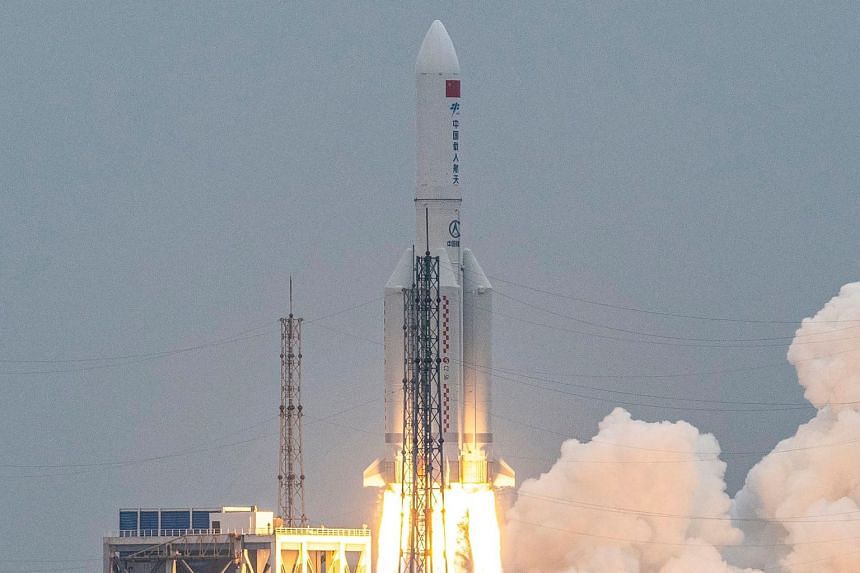 Remnants of China’s largest rocket launched last week are expected to plunge back through the atmosphere late on Saturday or early on Sunday, European and US tracking centres said on Saturday.

China’s foreign ministry said on Friday that most debris from the rocket will burn on re-entry and is highly unlikely to cause any harm, after the US military said that what it called an uncontrolled re-entry was being tracked by US Space Command.

EU Space Surveillance and Tracking said its latest prediction for the timing of the re-entry of the Long March 5B rocket body was 139 minutes either side of 0232 GMT on Sunday (10.32am Singapore time).

Clashes erupted between Palestinian protesters and Israeli police outside the Old City of Jerusalem on Saturday as tens of thousands of Muslim worshippers prayed at the nearby Al-Aqsa Mosque on Islam’s holy night of Laylat al-Qadr.

Palestinian youth threw stones, lit fires and tore down police barricades in the streets leading to the walled Old City gates as officers on horseback and in riot gear used stun grenades and water cannons to repel them.

At least 53 people were injured, the Palestine Red Crescent said. Israeli police said at least one officer was hurt. 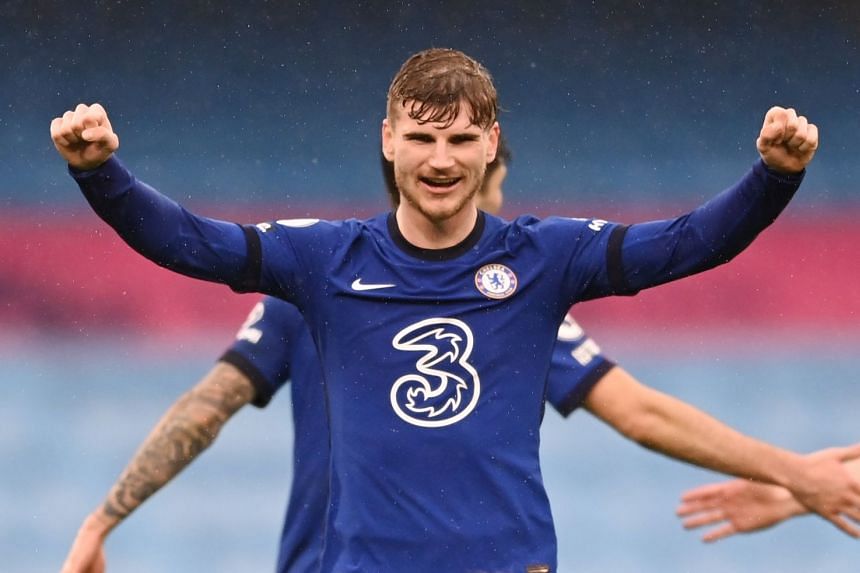 Chelsea forced Manchester City to put their Premier League title party on hold on Saturday, winning 2-1 to boost their own chances of a top-four finish in a dress rehearsal for the Champions League final.

Raheem Sterling gave the home side the lead just before half-time at an empty Etihad Stadium but Hakim Ziyech levelled and Marcos Alonso bundled in the winner in the dying seconds. 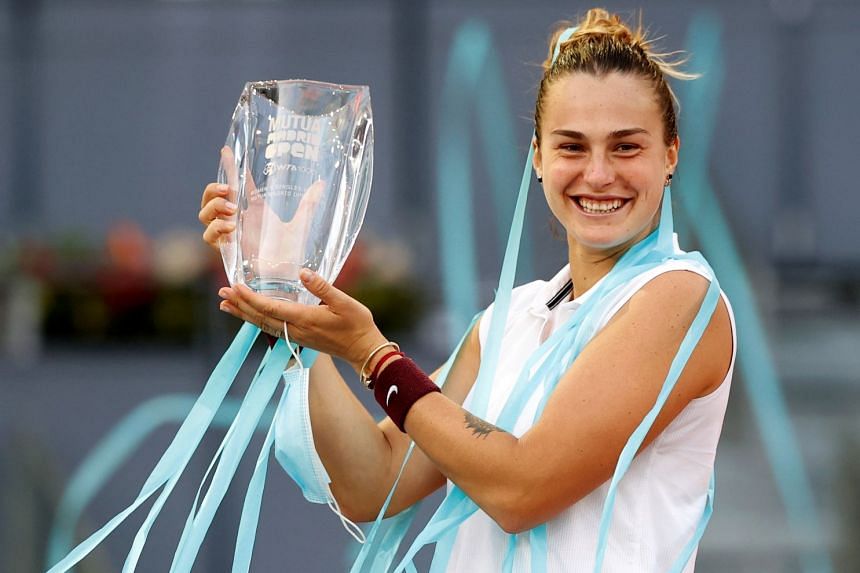 Belarus’ Aryna Sabalenka stunned world number one Ashleigh Barty to win the Madrid Open for the first time on Saturday.

Sabalenka was beaten by Barty in the final in Stuttgart last month but exacted revenge at the Caja Magica, a storming 6-0, 3-6, 6-4 victory clinching the biggest title of her career.

The 23-year-old has never gone past the fourth round at a Grand Slam but on this evidence she will be among the contenders at the French Open, which starts in Paris later this month.