Wisconsin shooting: What happened? Who is Jacob Blake?

Wisconsin, USA,  has been in a state of unrest since the police shooting of Jacob Blake, whose family has said he has been left paralysed. Protests broke out in the wake of the incident and now authorities have confirmed two people have died after gunfire broke out during the turmoil. Express.co.uk has compiled a guide for what happened and who exactly Jacob Blake is.

What happened in Wisconsin?

The Kenosha Police Department was called to an “officer-involved shooting” at 5pm local time on August 23.

The police said they were responding to a domestic incident, but it is unclear who called the police and how many officers were involved.

Kenosha police do not wear body cameras, but they do have microphones. 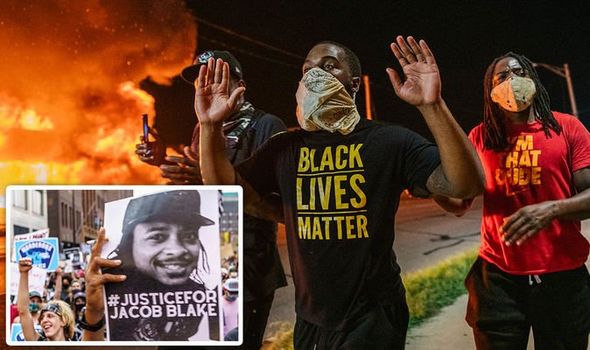 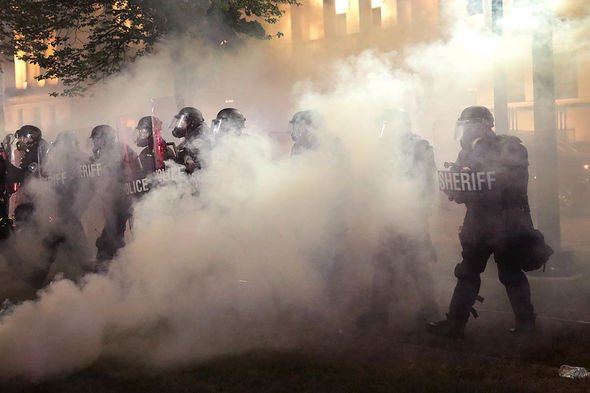 Footage of the incident went viral and the person who filmed the video, Raysean White, told CNN he saw the police wrestle, punch and use a taser on Mr Blake prior to when he began filming.

The video shows Mr Blake walking around the front of an SUV within which his young sons sat.

He is followed by two police officers and as he opens the door and leans into the car, one officer can be seen grabbing his shirt and opening fire.

Seven shots can be heard in the video, as witnesses shout and scream. 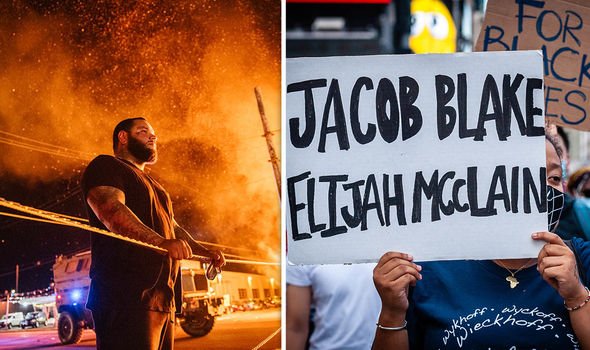 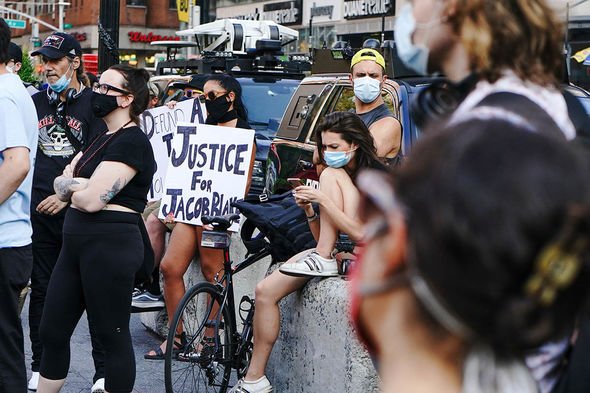 The victim was Jacob Blake, 29, and in the wake of the incident Mr Blake’s family gave an emotional statement to the media.

“But my son matters. He’s a human being and he matters.”

The family’s lawyer said because of his injuries he has needed nearly all of his colon and small intestine removed and that he suffered damage to his kidney, liver and arm.

Mr Blake was raised in Evanston, a town outside the US city of Chicago.

The 29-year-old’s uncle said Mr Blake moved to Kenosha several years ago for a job and for his family.

Mr Blake is a father and his three sons, ages three, five and eight were sat in the vehicle when Mr Blake was shot. 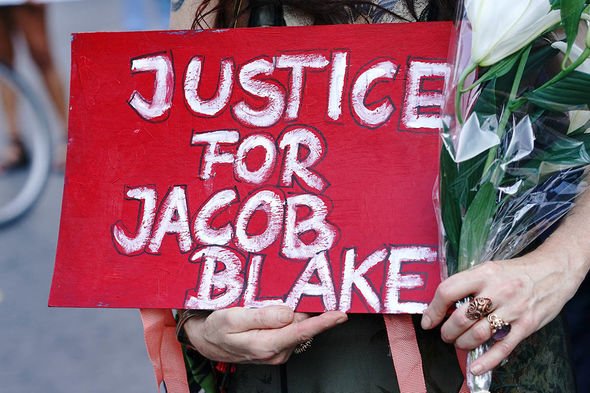 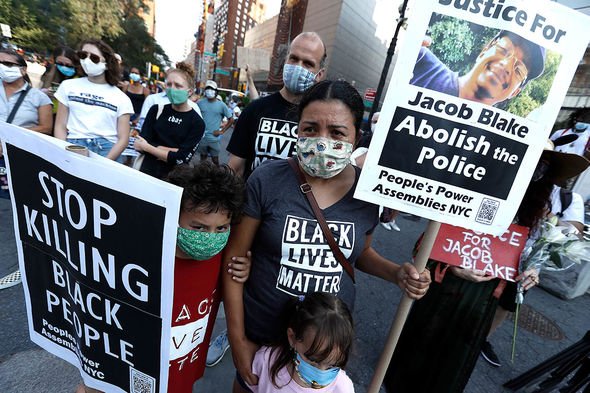 Mr Blake’s family have a long history of involvement with community activism.

His grandfather, the Reverend Jacob Blake Sr., led the fight for fair housing in Evanston throughout the 1960s and 1970s and led the Ebenezer AME Church congregation.

Mr Blake is said to have continued this legacy with a tradition of public service and volunteering with Black Urban Recycling, a charity which collects aluminium cans and recycles them to raise money to fund a housing block in the city.

Court records show there was an active warrant against Mr Blake relate to charges of sexual assault, trespassing and disorderly conduct.

But it is unclear if police were aware of this at the time of the shooting.

The shooting has fuelled Black Lives Matter protests across the US amid protests which were sparked earlier this year after the death of George Floyd.

Mr Floyd was killed in May by Minneapolis Police after he was pinned to the floor by a police officer Derek Chauvin kneeling on his neck.

Mr Chauvin, 44, has since been charged with murder.

Transcripts of police bodycam footage show Mr Floyd said more than 20 times he could not breathe as he was restrained by the officers.